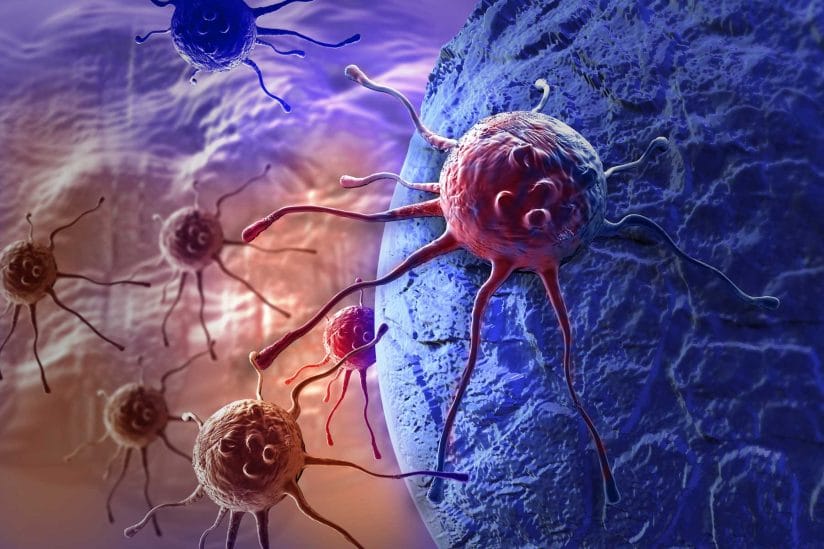 In what could be regarded as a precursor to a new mode of cancer diagnosis, an artificial intelligence based tool, developed at the Osaka University in Japan, can precisely differentiate between different cancer cells, paving the way for automated determination of appropriate individualized cancer treatments.

As a matter of fact, there can be remarkable variation in the types of cancer cells among patients, even with the same cancer type. In view of the variation, it is necessary to identify the particular cell types for choosing the best treatment option. However, the current methods of doing so are time-consuming and often restricted by human error and limits of human sight.

In the new method involving artificial intelligence, the limitations of humans could be overcome by scanning the microscopic images of cancer cells and eliciting the nature of the cells with high accuracy than human judgment. In essence, the system is based on a convolutional neural network, a form of artificial intelligence modelled on the human visual system. During the studies, the artificial based system was applied to distinguish cancer cells in mice as well as humans.

After creating a two-dimensional plot of the findings obtained by the system, the results for each cell type were clustered together, while being separated from the other cells. This has clearly shown that after training, the system was able to correctly identify cells based on microscopic images.

The high accuracy with which the automated system can identify cells should be very useful in determining exactly which cells are present in the tumour of cancer patients. This would help in deciding a more appropriate mode of treatment. 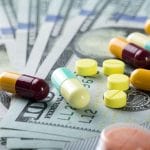 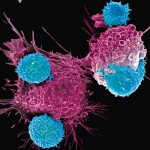 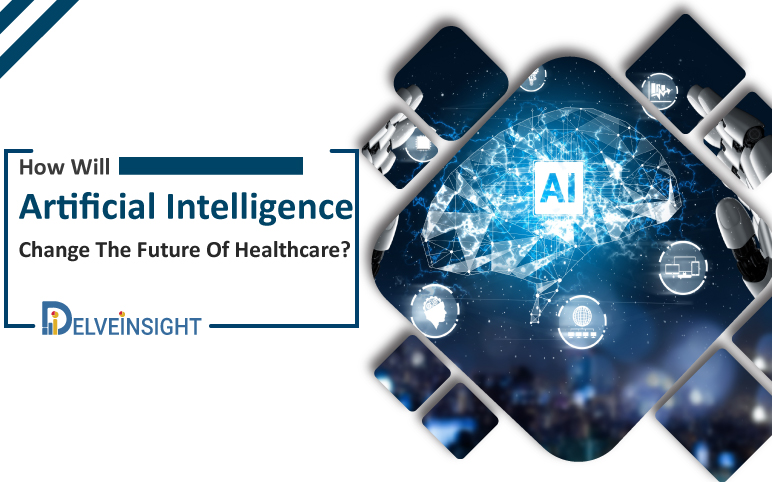 How Will Artificial Intelligence Change The Future Of Healthcare?

Artificial intelligence (AI) is the talk of the town. Though the term AI and its uses are not new, however, in the past few years there has... 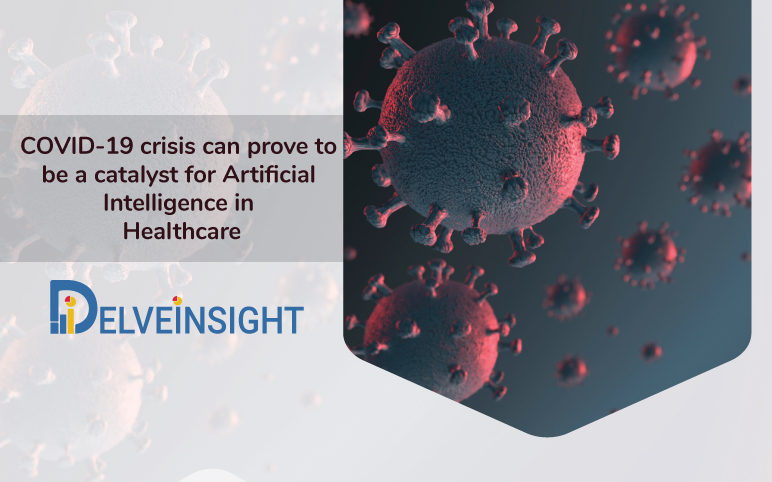 The novel coronavirus (COVID-19) within a span of five months, has infected around 1 million people, resulting in deaths of 50,000 people... 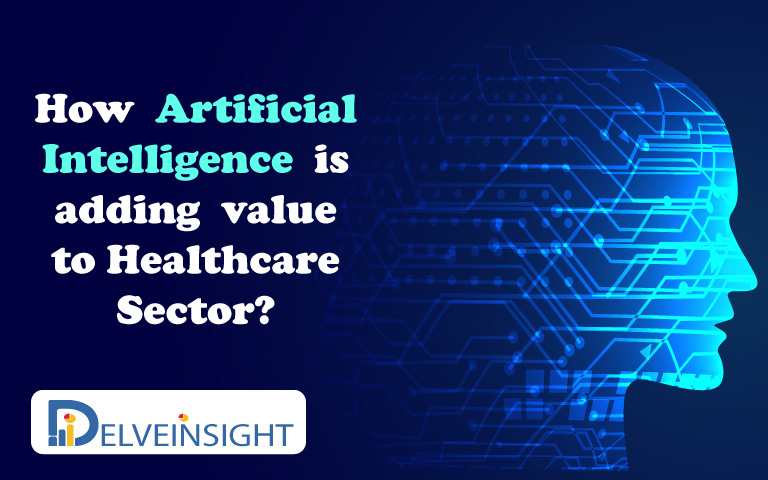 How Artificial Intelligence is adding value to the Healthcare sector

The word intelligence is derived from the Latin word intelligere, which means “to understand”. In general terms, it is related... 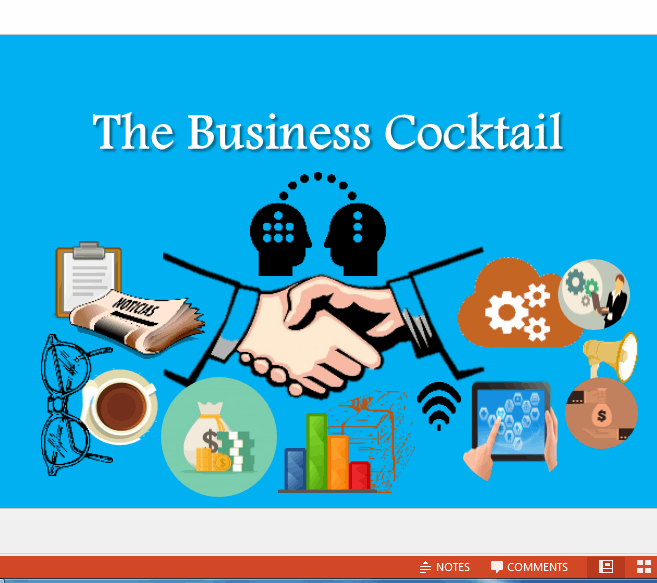