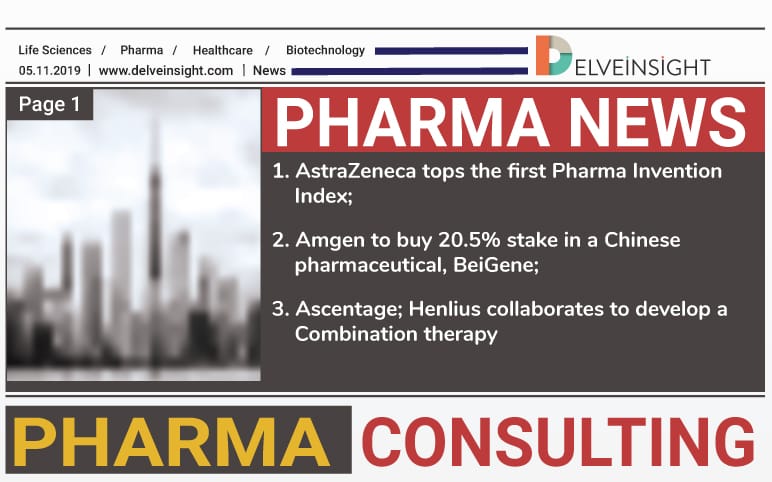 Amgen has announced to purchase 20.5% of the stake in Chinese-American drug company BeiGene.

As per the deal signed, Amgen will develop and commercialize around two dozen of its on-market as well as experimental drug compounds for the treatment of cancer in China.

The shares purchased are worth USD 2.7 billion, and Amgen has reserved a set on BeiGene’s board.

BeiGene will be able to sell three drugs Xgeva, Kyprolis and Blincyto in the Chinese market. The profit will be equally split between the two countries. BeiGene will also manufacture 20 of the experimental drugs of Amgen. BeiGene will spend around USD 1.25 Billion for the process and Amgen will help further in the same and pay off the royalties in case the products are sold outside the Chinese market.

The Pharmaceutical Invention Index focuses on the novel drug agents underdeveloped by any drug developer in addition to the ability of the company to add maximum value to the drug value chain.

The target of the index is to reward the companies which are using the applications of the latest science technology while developing the drugs and innovating the way the drugs and therapies are marketed and delivered.

The Pharmaceutical Invention Index consists of four key metrics. The proportion of pipeline to marketed drugs and the then the focus is on the number of trials investigating novel agents, the proportion of ‘novel’ regulatory designations, and an assessment of the companies’ R&D investments.

The index took an account of top 30 pharma players and individual scores were awarded to each.

The index placed Celgene at the second position, Eli Lilly at third, whereas Novartis and AbbVie are positioned at fourth and fifth positions respectively.

Ascentage Pharma has recently tied up with Shanghai Henlius Biotech to develop a combination therapy.

The combination strategic collaboration between the companies is focusing on conducting joint clinical trials between Ascentage’s APG-2575, and Henlius’s HLX01.
APG-2575 is a novel, orally administered Bcl-2 selective inhibitor and, whereas HLX01 is Rituximab Injection launched for chronic lymphocytic leukaemia (CLL) treatment in China.

Talking about, HLX01, it is the first-ever Biosimilar that got approval in China for the treatment of Non-Hodgkin’s Lymphoma. In combination with chemotherapy, the drug has been in the market treating NHL for a long time. 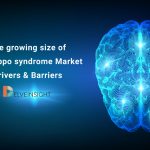 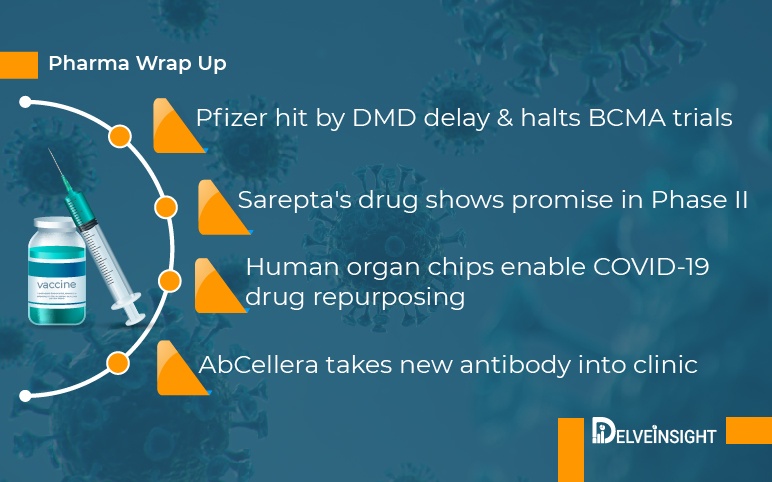 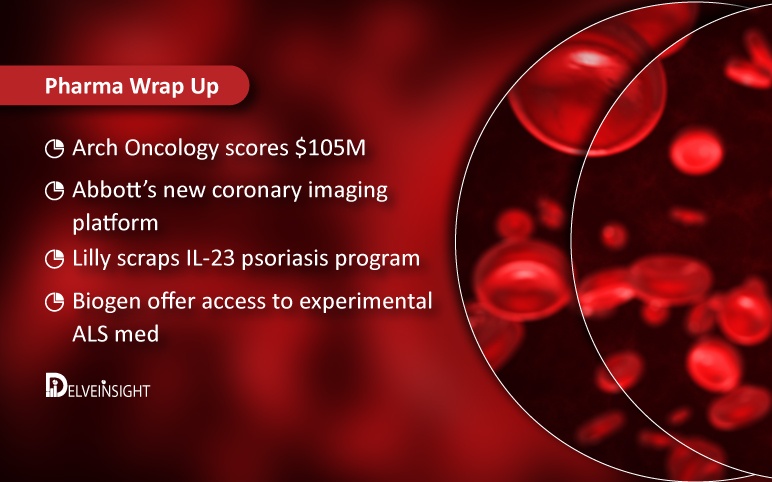 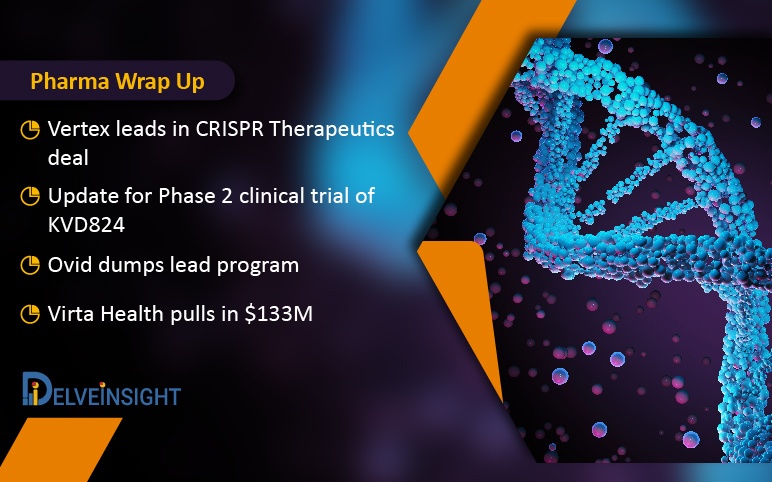