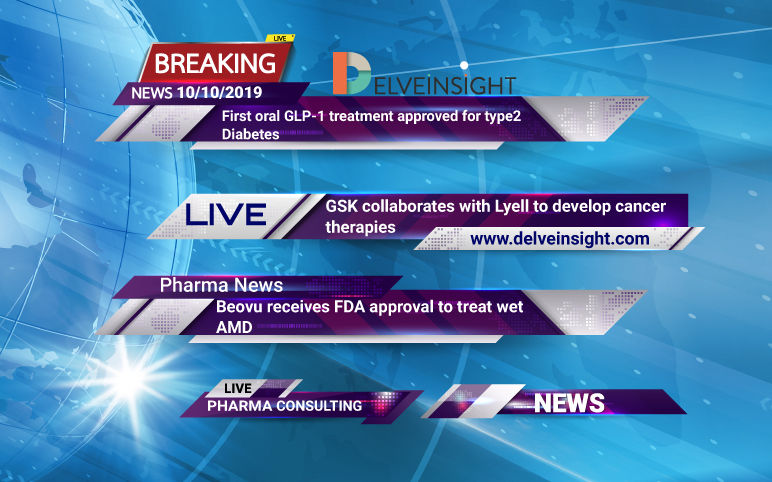 The US FDA has approved Rybelsus (semaglutide) oral tablets to improve blood sugar in adult patients with Type II Diabetes.

Rybelsus is an oral glucagon-like peptide (GLP-1) receptor protein treatment which has been approved after 15 years of the approval first GLP-1 agonist. GLP-1 is a hormone found in insufficient levels in bodies of type 2 diabetes patients.

GLP-1 drugs are non-insulin treatments which, until now were administered via injection under the skin. Despite their effectiveness in lowering blood sugar level, many patients did not opt for them because of the tough and somewhat painful administration method.

The approval is based on the successful results of the trials being conducted to study the effectiveness of Rybelsus. Moreover, Rybelsus also proved beneficial in slowing down digestion rate, preventing liver from making too much sugar and helping the pancreas to produce more insulin.

The approval of Rybelsus was granted to Novo Nordisk.

Over 30 Million Americans have diabetes with an incidence of on in ten people. And around 95% of them are suffering from Type II Diabetes, according to CDC.

Through the five-year partnership, GSK plans to expand its T-cell receptor therapy pipeline, and work on manufacturing capabilities. The financial terms to date remain concealed.

Lyell, a cellular therapy biotechnology company is focused on advancing functionalities of t-cell to target cancers, is going to fortify GSK’s pipeline including GSK3377794 that targets the NY-ESO-1 antigen expressed in multiple cancers.

GSK3377794 is a NY-ESO-1-targeted T cell therapy that GSK licensed from Adaptimmune, is in multiple clinical trials for curing cancers including sarcoma, myeloma, NSCLC, melanoma and ovarian cancer.

Novartis has gained the recommendation of the US FDA for its Beovu (brolucizumab) medicine to treat wet age-related macular degeneration.

BEOVU is the first FDA-approved anti-VEGF which offers a greater fluid resolution versus aflibercept and helps to maintain eligible wet AMD patients on a three-month dosing interval immediately after a three-month loading phase1 with uncompromised efficacy.

The approval of BEOVU is based on the findings of the clinical trials Phase III HAWK and HARRIER.

Furthermore, the most effective treatments for wet AMD involve several anti-angiogenic drugs which include Lucentis, Avastin, and Eylea. These drugs are injected into the eye to stop abnormal growth and are the first line treatment for all stages of wet macular degeneration. However, none of these treatments provide permanent cure, but they can help minimize vision loss. 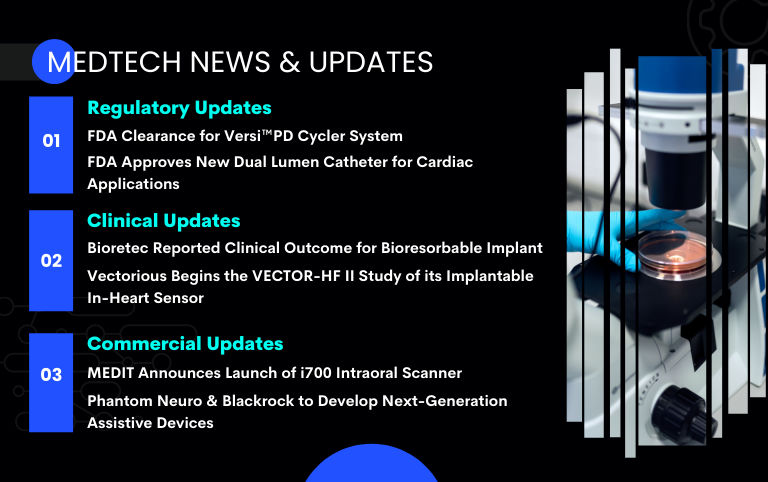