Across all 32 patients who administered Retevmo (selpercatinib), the researchers noticed a confirmed objective response rate (ORR) of 47%, with the median duration of response not yet reach with a follow-up of 13 months.

As per Lilly, responses were ongoing in 73% of responding patients in the study. David Hyman, chief medical officer, oncology at Lilly, said that these encouraging results, including in difficult-to-treat GI malignancies, bolster a growing body of evidence that RET fusions are potentially actionable in a broad range of tumour types. These findings further show the importance of broad tumour profiling in advanced cancers. Hyman further said that Lilly would discuss the new data in the wide range of cancer types with regulatory authorities this year.

The pharma giant took the oral RET inhibitor after taking over Loxo Oncology for USD 8 Billion in January 2019. However, RET activating fusions and mutations are only noticed in a small number of cancer patients, around 1-2% in NSCLC and 10-20% in papillary thyroid cancer. They are considered to be key disease drivers. By hindering RET, researchers have seen that significant benefits can be achieved in patients with these specific mutations.

CeQur tanks up on USD 110 Million in funding

The patch is designed to be a discreet alternative to mealtime dosing. Now authorised in the U.S. and Europe, the patch can be worn underneath clothing for up to three days.

The USD 115 million in the financing, the Swiss company’s largest to date, will help CeQur automate and scale up its manufacturing.

CeQur said many people who require multiple injections a day for their diabetes are still not reaching their blood sugar targets due to the lifestyle restrictions and social challenges, with nearly two-thirds of surveyed patients informing they do not always feel comfortable injecting insulin in front of others.

During the product’s pilot rollout, CeQur has been very encouraged by the feedback from healthcare professionals, payers, and diabetes patients, which confirms that this novel device proffers meaningful benefits to a large segment of insulin-dependent people, as said by CEO Bradley Paddock in a statement.

Now, Repertoire has raised a series B round to bolster the next stage of its development. Repertoire surrounded the financing originally in the context of what it will mean for the DECODE technologies it has created to characterise the immune synapse.

The technologies have already generated a clinical-phase candidate, RPTR-147. Repertoire develops the candidate by activating T cells against a set of tumour-associated antigens (TAAs) and arming them with IL-15, a cytokine that improves natural killer cells’ proliferation. RPTR-147 has displayed signs of efficacy in a phase 1 trial of solid tumour patients.

A second candidate, RPTR-168, is due to enter the clinic this year. RPTR-168 aims at five TAAs and is secured with IL-12. The outcome is an asset Repertoire sees having a future in HPV-16+ solid tumors.

The biotech has been enlarging the size of its venture rounds these past few years, from a USD 60 million series B in 2017 to a USD 121 million financing in 2019 and then a USD 239 million round last year.

It is setting terms for a USD 306 million cash haul by offering 18 million shares at a price range of USD 16 to USD 18. Just under half will be going to insiders Baillie Gifford and Mubadala Investment, which plan to purchase up to USD 125 million worth of shares in the offering.

At the midpoint of the proposed range, Recursion Pharmaceuticals would dominate a market value of USD 3 billion, according to Renaissance Capital.

The company’s AI approach to drug discovery, originally developed to find new uses for old drugs, is built on its collection of cellular images and other data, evaluated with computer vision and neural networks to identify changes and explore new biology. 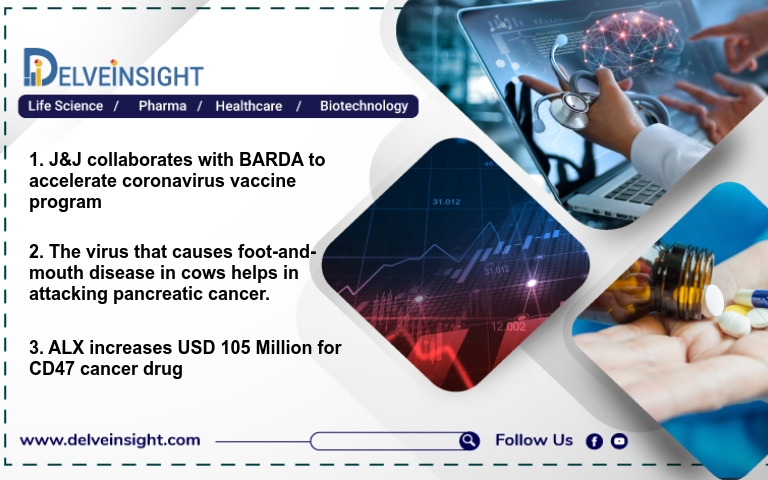 Therapeutics and Celgene to develop therap... 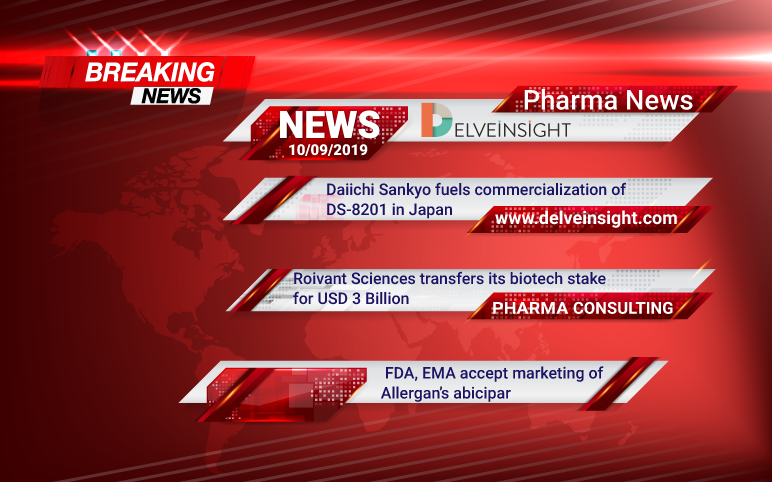 Daiichi Sankyo announced the submission of a New Drug Application (NDA) of DS-8201 to Japan's Ministry of Health, Lab...