The growing size of Sanfilippo syndrome Market: Drivers and Barriers 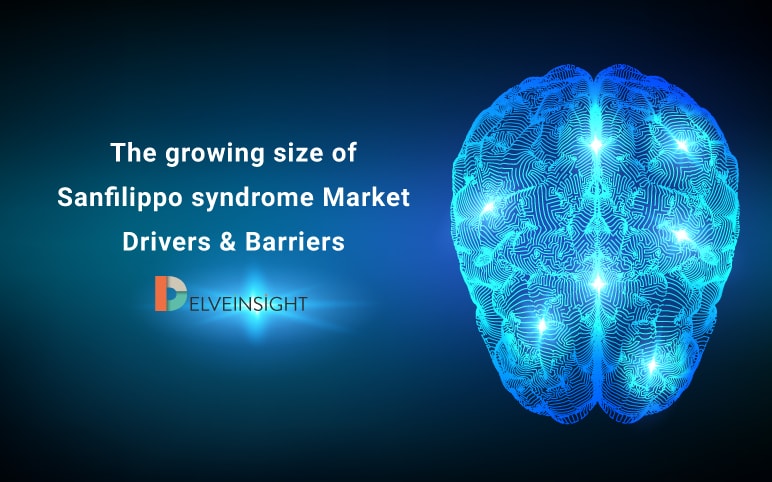 Sanfilippo syndrome, also known as mucopolysaccharidosis type III (MPS III), is a rare genetic disorder that affects the Central Nervous system. It is a result of a mutation in genes and can be of four types (A, B, C, and D). In all the four cases, the body fails to clear up the toxic sugars such as mucopolysaccharides from the brain and the spinal cord.

According to the National Organization for Rare Disorders, Sanfilippo syndrome incidence is reported to be ranging between 0.28 and 4.1 cases per 100,000 births, labelling it a rare disease.

The most common Sanfilippo syndrome subtype, which affects around 1 in 100,000 births, is MPS III-A closely followed by type B at 1 in 200,000. In some countries of Southern Europe, MPS III-B prevalence is more than that of MPS III-A.

MPS IIIC and IIID are rarer with reported incidences of approximately 1 in 1.5 million and 1 in 1 million births, respectively.

Sanfilippo syndrome has no standard approved cure. However, Sanfilippo syndrome therapy market consists of several approaches (some conventional and some novel) such as Hematopoietic stem cell transplantation, enzyme replacement therapy, use of pharmacological chaperones and Gene therapy.

Hematopoietic stem cell transplantation involves the transplants was highly under doubts of capability for providing neurological safety and benefits thus is not considered an effective option. At present, the clinical trials for Enzyme replacement therapy (ERT) are underway for Sanfilippo syndrome treatment.

Gene therapy, although highly complex, is the most viable option for rectifying the genes. Another challenge the therapy poses is the insertion of the normal gene into hundreds of millions of cells that contain the defective gene; which requires a carrier to transport the gene inside the cells.

The neurodegenerative nature of mucopolysaccharidosis type III (MPS III), inducing death of neurons makes the curing Sanfilippo syndrome difficult. In addition to this, the difficulty of the administered drugs in crossing the blood-brain barrier adds to the conundrum.

The clinical trials both undergoing and, on the way, to begin are going to positively impact the Sanfilippo syndrome therapy market in the upcoming years.

The dynamics of Sanfilippo syndrome market is anticipated to change in the coming years owing to the improving diagnostics methodologies, increasing understanding of the diseases, and incremental healthcare spending across the world.

While some of the companies have recently shifted their focus towards advancing the therapy landscape of Sanfilippo syndrome, others have already created a major influence for the same. Key pharma players involved in steering the Sanfilippo syndrome market in the right direction are during the forecast period of 2019-2028 are Seelos Therapeutics, BioMarin Pharmaceutical, and others. 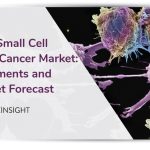 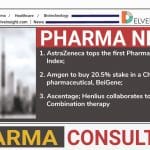