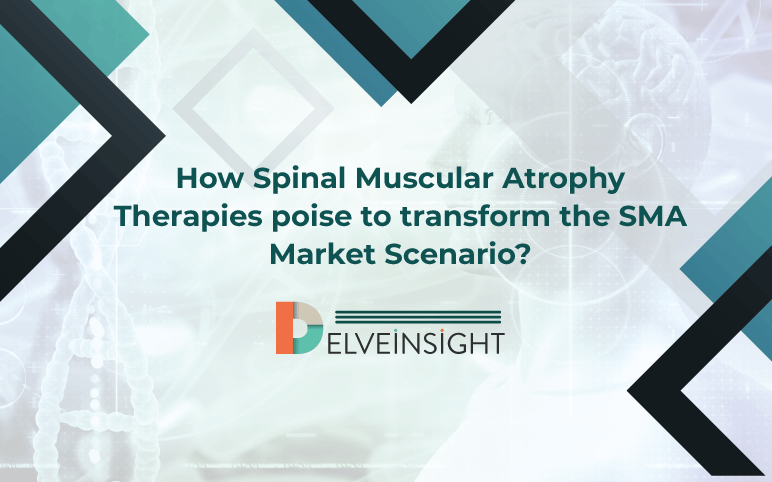 Spinal Muscular Atrophy is a rare and the second most fatal autosomal recessive genetic disorder with an incidence of 1 in 6000 to 1 in 10,000 births. Globally talking, SMA prevalence was reported in 19,343 cases in the year 2017 in the 7MM, and the US accounted for the highest number of cases approximately around 11,733 cases in 2017.

There is no complete affordable standard cure for Spinal Muscular Atrophy. The complete SMA treatment landscape until 2016 used to involve Physical therapy, occupational therapy, and rehabilitation to improve the symptoms associated with SMA. Slow muscle movements, strengthening exercises, speech therapies and many more prove to be helpful for Spinal muscular atrophy patient pool.

Furthermore, research on a large scale is undergoing to find out the standard Spinal Muscular Atrophy cure. A wide range of simulations is carried out to test the viability of suspected cures. Some of the SMA approved therapies are listed below. Research simulations show a large and diverse portfolio of drug discovery assets available easily to the biomedical research community. Major accomplishments include initiation and support of novel drug discovery and biomarker programs and the development of standardized assays.

The drug, Spinraza, uses an antisense oligonucleotide, to replace the missing protein in SMN2 and increases the amount of the SMN protein. The drug is injected into the spinal fluid around the spinal cord through a lumbar puncture or spinal tap via an intrathecal delivery. This needs professional supervision and is painful sometimes.

The drug during clinical trials showed improved efficiency with age. This urges the need for earlier and better diagnostics tools.

Novartis’s Zolgensma is approved for the treatment of pediatric population under the age of 2 years, including those who are at the early stages. Novartis claims to have treated around 150 patients with Zolgensma. It is a gene therapy which delivers the SMN1 gene to enable a sufficient amount of SMN protein for a better motor neuron function.

The shock of the Spinraza pricing is nothing in front of the annual expenditure on Zolgensma. Priced at USD 2.125 million it’s a one-time Spinal Muscular Atrophy Treatment. And USD 425,000 annually for five years, Zolgensma is the costliest drug present in today’s market.

The company defends the price of its gene therapy claiming the once in a life gene therapy for Spinal Muscular Atrophy is far affordable and convenient than the regular periodic injections or SMA treatments.

Another controversy, Novartis was criticized by the FDA criticized the drugmaker for manipulating the clinical trial data. The company, however, blames the poor reporting and other errors in the document and has ensured the credibility of the new data. The US FDA in its recent statement has recommended the efficacy and safety of the Zolgensma due to deepening mistrust among the patients extending the further investigation in the matter.

Without a doubt, the entrance of Zolgensma and Spinraza has reduced the Spinal muscular atrophy burden. However, the drug does not share the same intention as that of the mentioned above. The sole focus of the Reldesemtiv is to improve muscle strength and mobility in SMA patients.

Reldesemtiv, a joint product developed by Cytokinetics in collaboration with Astellas, is an experimental Spinal Muscular Atrophy treatment and a fast skeletal muscle troponin activator (FSTA).

The drug slows down the rate of calcium release from fast skeletal muscle fibres, so as to increase contraction in muscle groups. The FDA had put the target 6-minute walk test (6MWT) as the potential target for the drug for its successful registration in the SMA pipeline therapy market.

Reldesemtiv, the drug has been showing successful outcomes in the treatment amyotrophic lateral sclerosis (ALS), competing with the two already FDA-approved drugs riluzole and edaravone.

SRK-015: in the race of improving mobility NEWS

Another Pharma company, Scholar Rock is also invested in developing an efficient SMA therapy to increase mobility in SMA patients. SRK-015 is a selective and local inhibitor of the latent form of myostatin. The protein mainly found in skeletal muscles helps in maintaining healthy muscle mass.

SRK-015 has the potential to be the first muscle-directed therapy to address muscle atrophy in SMA patients and could be used both as a monotherapy and together with any approved SMN up regulator therapy. The therapy has been granted an orphan drug designation by both the FDA and the EC.

Although the listed above therapies are the big talk of the town, there are more pharma giants who are working to advance the SMA pipeline further.

Again, it is of no use if the patient pool does not have convenient access to these SMA therapies due to the cost factor. So, the focus should shift towards addressing the needs of the SMA patient pool. To improve the quality of life further, many insurance leaders are trying to cover the costs of the treatment. 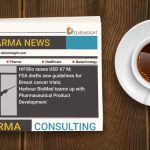 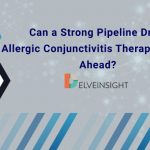 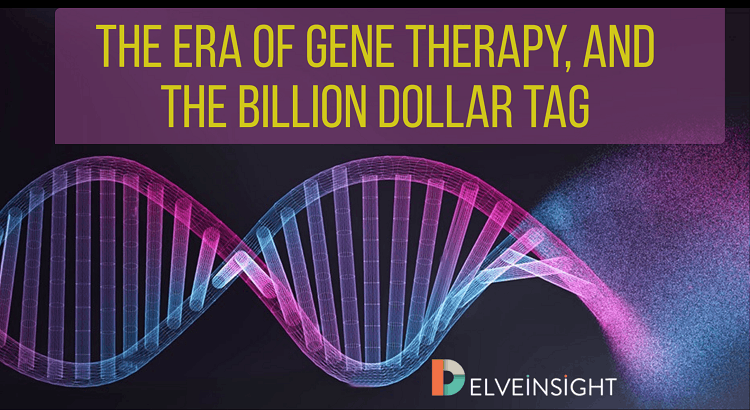 The era, we are living in has experienced many advancements in the healthcare system. Curative, and life-changing gene therapies have... 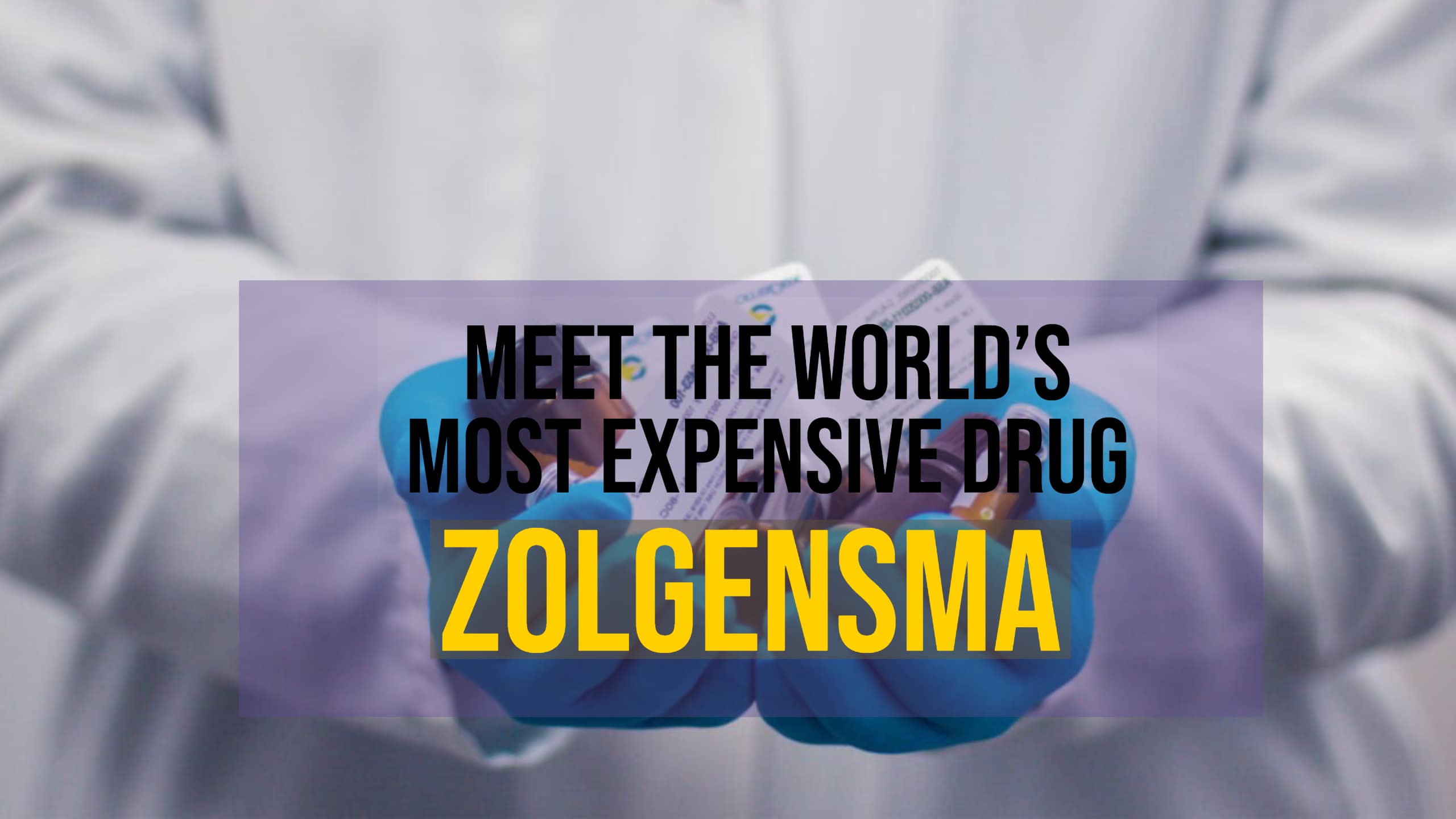 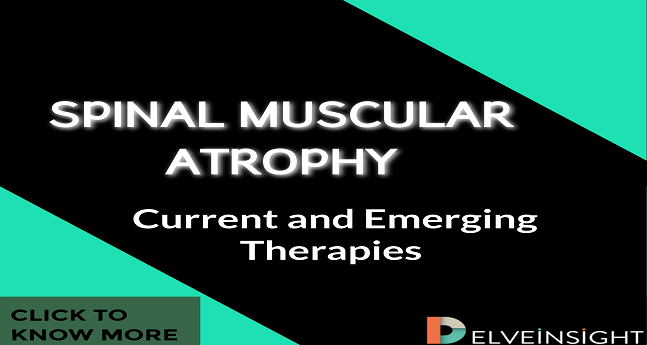