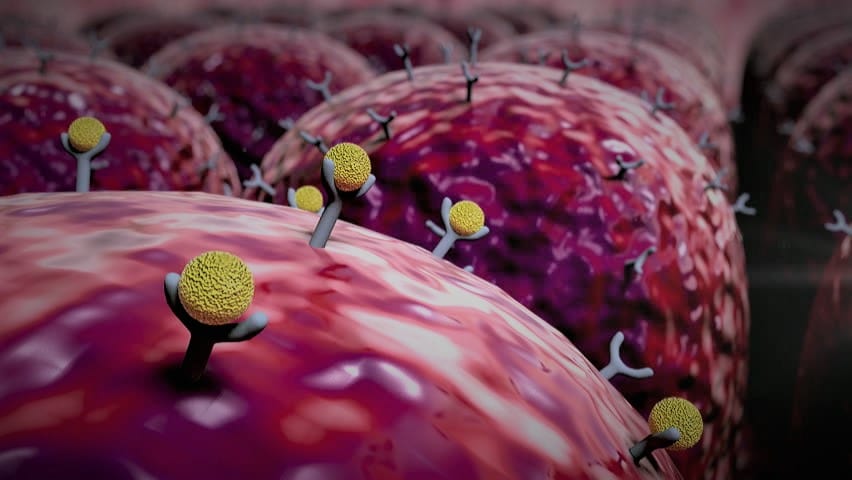 Toll-like receptors are a family of various related proteins that play a major role in the development and defense of plants and animals. These receptors were first discovered in Drosophila melanogaster in the late 20th century which later led to the identification of mammalian homologs. Human TLR family consists of 10 different receptors named TLR1-TLR10. TLRs are necessary for the recognition of microbes, and the subsequent development of host immunity against the pathogen.

However, TLRs have also been implicated in the development of various immune disorders. Overstimulation of innate immune cells and inflammatory factors mediated by TLR has been established to be the main reason for the development of conditions like chronic enterocolitis, atherosclerosis, rheumatoid arthritis and even allograft rejections. Therefore, the development of specific TLR antagonist is an active area of clinical and non-clinical research. Some of the companies in this class include Novimmune and Idera Pharmaceuticals.

On the other hand, activation of TLR mediated signaling pathways has proven to be highly useful in the development of specific immune response against various cancer cells. Consequently, TLR agonists are also being actively researched and developed by many companies like Immune Design and GlaxoSmithKline. Further, the TLR pathway agonists are also being developed as specific cancer vaccines and/or adjuvants for such vaccines.

Overall, targeting TLR pathway and its modulation has immense potential for the treatment of many indications including but not limited to, immune disorders and cancers. Key players in the development of TLR pathway modulators include Hemispherex that is striving hard to obtain the FDA approval for its highly publicized candidate, Ampligen. Mologen and InDex Therapeutics are also emerging as potential market players and have a drug candidate each in Phase III stage of clinical development.

The highly robust and rapidly growing pipeline of toll-like receptor modulators is an indication of the immense therapeutic as well as the market potential of targeting this mechanism of action. It is expected that these drugs will impact the therapeutic landscape post-launch. 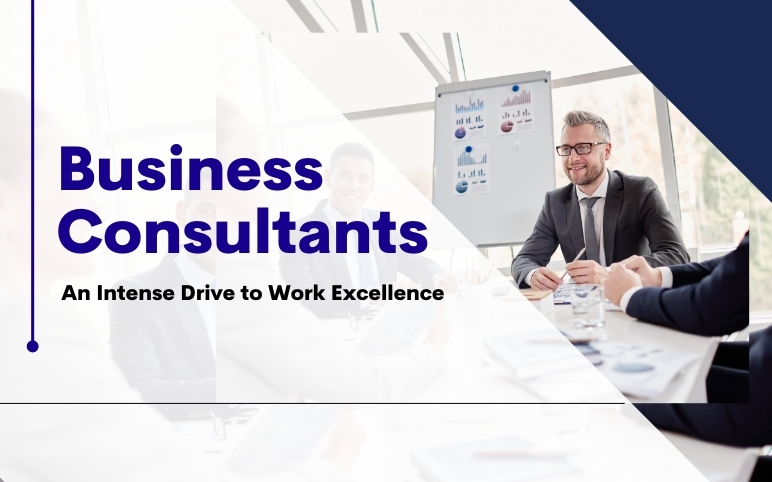 Business Consultants: An Intense Drive to ...

Consultancy comes from the Latin consultare, which means "to discuss." Usually, a professional providing expert advic... 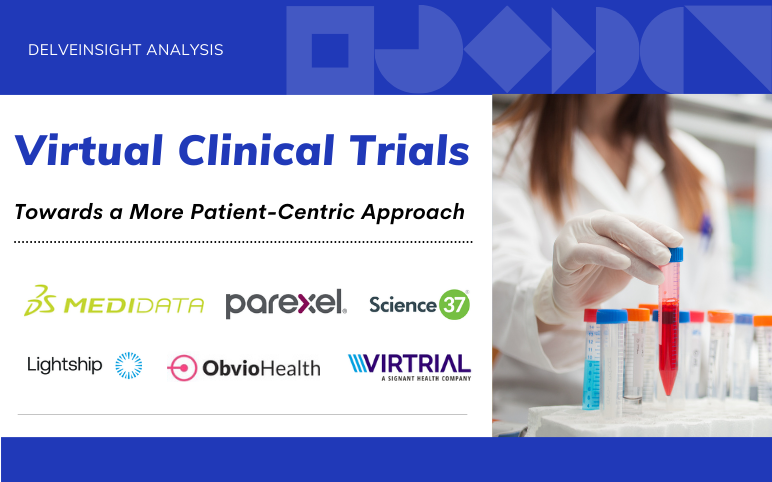 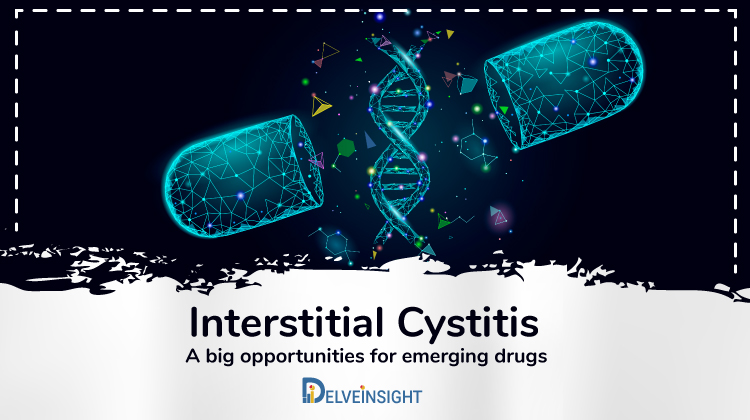