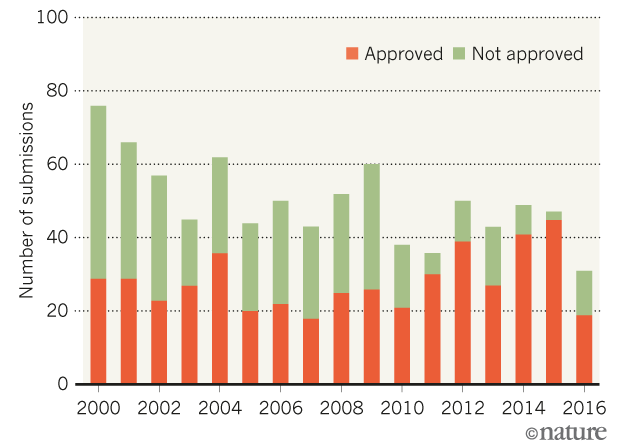 US drug approvals are on track to drop by more than half in 2016 compared to 2015. The agency had approved 19 new drugs this year as of 9 December, putting it on track for its lowest yearly tally since 2007. The decline is made more dramatic by 2015’s bumper crop of approvals. The FDA approved 45 new drugs last year — the highest total in nearly 20 years. The data come as the agency waits to find out who will be its next commissioner under US president-elect Donald Trump, as he has indicated that he wants to speed up drug approvals and cut through “the red tape at the FDA”. And on 13 December, President Barack Obama signed into law the 21st Century Cures Act, which includes measures intended to streamline drug approvals. 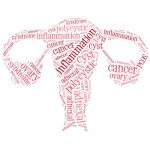 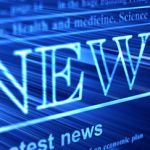 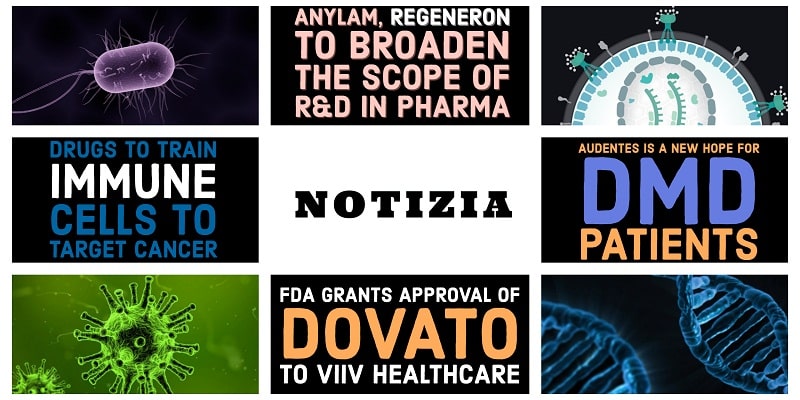