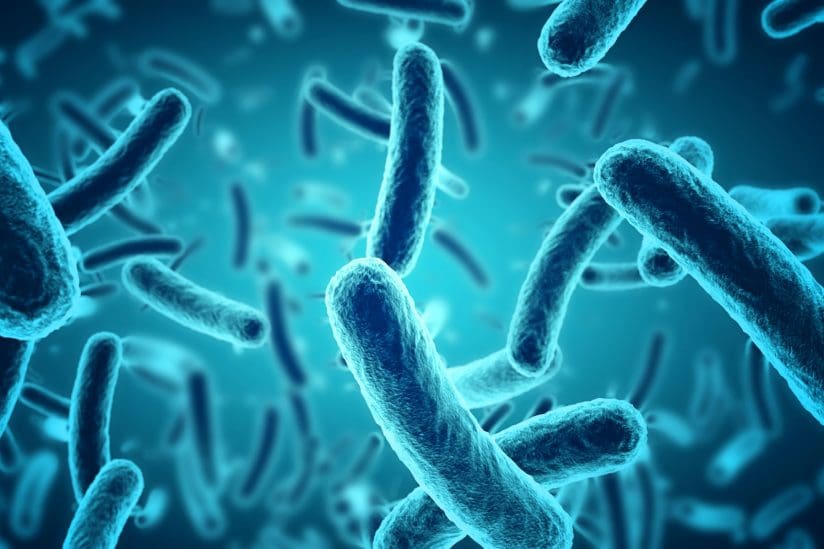 Relations between the central nervous system and the trillions of bacteria in the gut are being targeted for research. What we know so far is based on studies indicating links between specific gut bacteria, their metabolites and neurological symptoms. However these links do not prove cause and effect. Many studies utilize animal models that don’t precisely reflect human traits or behaviours. Human studies have been limited. They’re usually based on relatively small numbers of people, and might not control for a wealth of astonsighing factors such as unusual diets, antibiotics or antidepressants that can affect the microbiota.

DNA sequencing was used to analyse microbiota in the faeces of more than 1,000 people enrolled in Belgium’s Flemish Gut Flora Project. The team then linked different microbial taxa with the quality of life and incidence of depression of participants. The researchers authenticated the findings in an independent cohort of 1,063 individuals in the Netherlands’ LifeLines DEEP project. Finally, they generated the data for a catalogue that describes the capacity of microbiota to produce or degrade molecules that can interact with the human nervous system.

The researchers realised that two groups of bacteria- Coprococcus and Dialister, were diminished in people with depression. And they observed a positive link between quality of life and the potential ability of the gut microbiome to synthesize a breakdown product of the neurotransmitter dopamine, called 3,4-dihydroxyphenylacetic acid.

The researchers know that the gut microbiota can do the production of neurotransmitters and neuroactive compounds like serotonin, GABA and dopamine. The challenging situation is that if and how these microbe-derived molecules can interact with the human central nervous system, and whether that changes a behaviour of person or not. As of now, answering these questions will be intelligent quest. 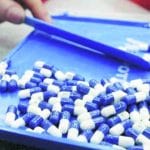 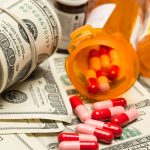 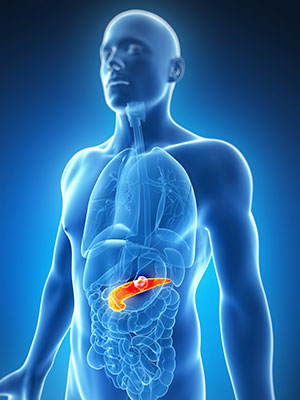