In July last year Chinese company Shanghai Fosun Pharmaceutical announced to acquire 74% per cent stake in Gland Pharma (Hyderabad-based Company) for not more than USD 1.09 billion. Initially the deal was set to acquire 86.08 per cent stake for USD 1.26 billion but it got revised as per the latest regulatory filing of the company.

To progress repayment of term loan debt Teva Pharmaceutical has recently announced that  it has entered into two agreements to sell the remaining resources of its specialty global women’s health business for USD 1.38 billion. Earning from these sales, combined with earnings  from the recently announced sale of PARAGARD is around USD 2.48 billion.

Immunocore which is primarily known for its work in oncology is expanding its horizon into tuberculosis and HIV treatment. Bill & Melinda Gates Foundation is investing up to USD 40 million in Immunocore to fuel its research into the use of T cell receptor (TCR)-based therapeutics to effectively treat tuberculosis and HIV.

Disarm Therapeutics has recently announced completion of Series A funding of USD 30 million as it looks for a breakthrough approach in axonal degeneration. Funding is led by Atlas Venture and some co-investors like Lightstone Ventures and AbbVie Ventures. 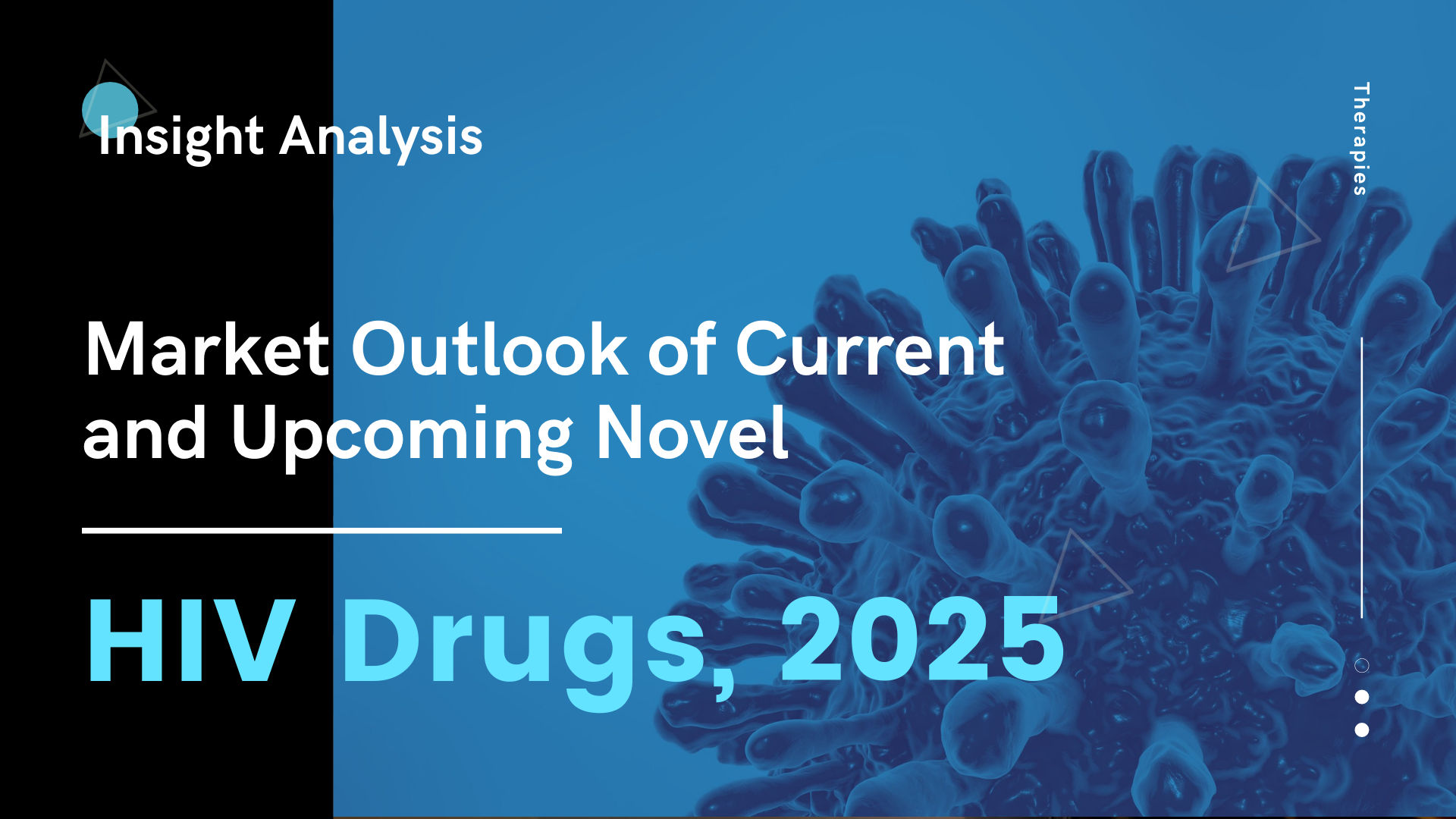 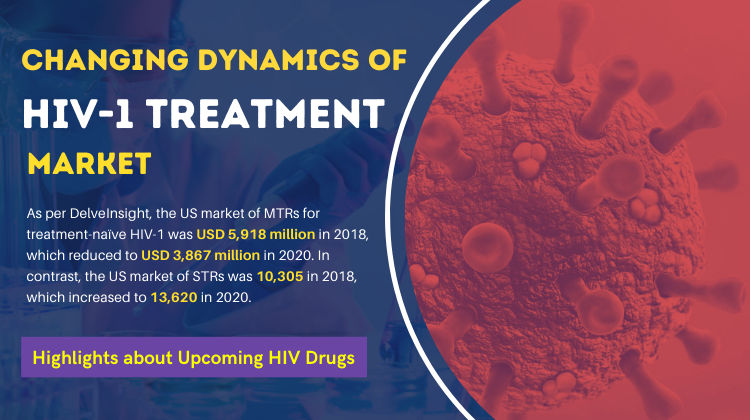