Chemotherapy as a treatment for Cancer? 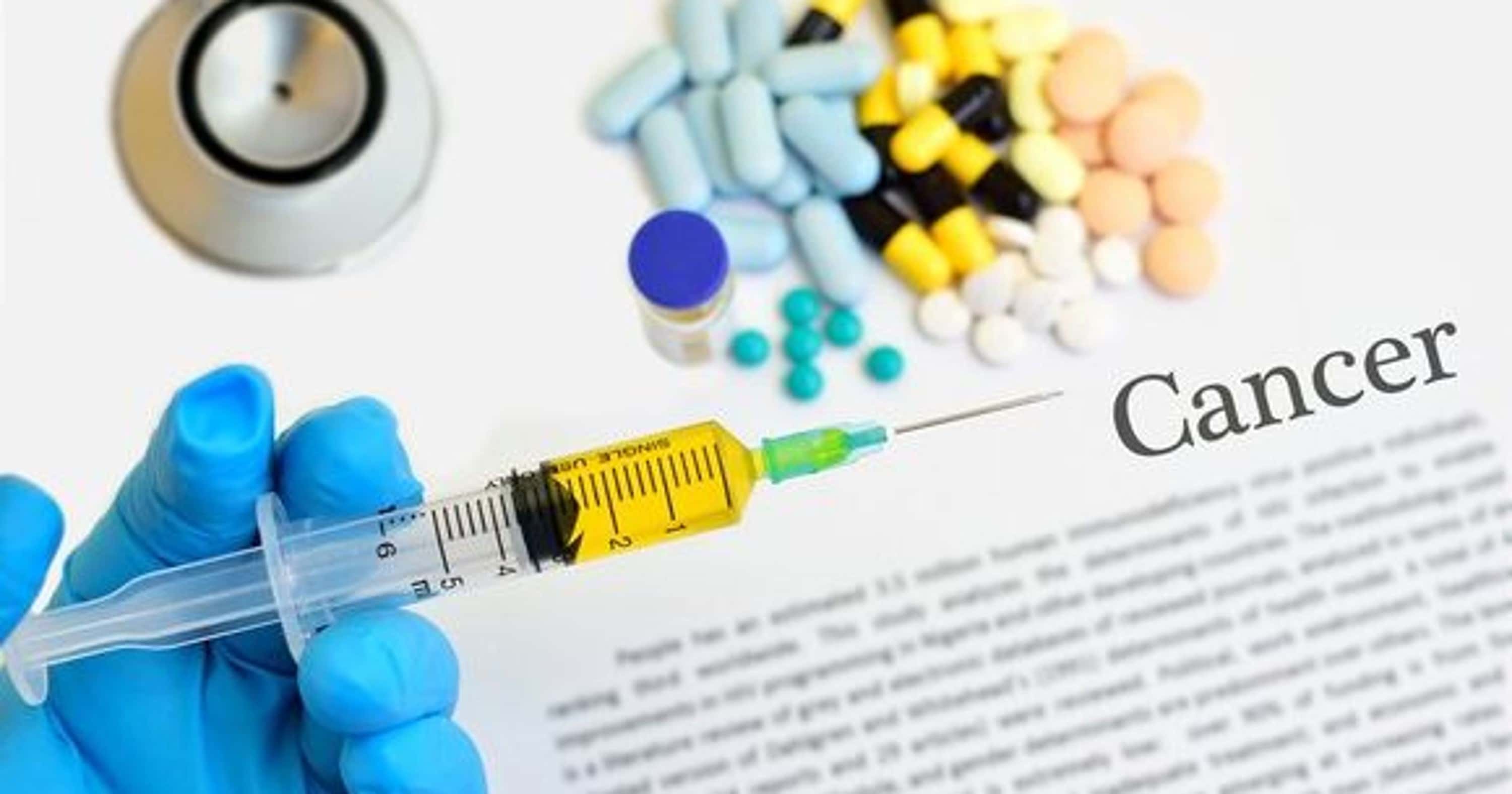 It is needless to mention that Chemotherapy has been the most dependable cancer therapy. But, a new area of research shows the possibility of technology taking over the role of dominant cancer therapy in the future and in the event of which chemotherapy will be pushed to redundancy, as speculated.

There is an ongoing research, being led by Dr.James McLaughlan, a university academic fellow in the UK based Leeds Institute of Cancer and Pathology. In a unique methodology, the therapeutic area under research combines nanoparticles targeted to cancer cells with LASER illumination and ultrasound.

Explaining the future therapy briefly in layman terms, the lead researcher said that it is possible to manufacture nano-scale metallic particles that attach to cancerous cells, and upon the cells have attached, the treatment system will be able to activate the particles by simultaneous ultrasound and LASER illumination, which will cause bubbles to form around the nanoparticles. When the bubbles will burst, clear ultrasound signals will be emitted that could be detected using a standard ultrasound imaging system. Once detected, the cancer cells could be treated by thermal ablation, which is a procedure for removing tissues using heat.

He further explained that the underlying idea of the research is to do away with the complicated procedures in the conventional cancer treatments, which normally involves a lot of medical professionals. The new area of treatment could be accomplished by even a single professional. 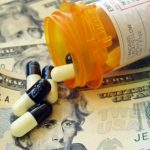 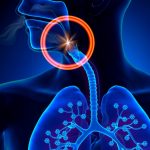 Next Story
Sleeping at Workplaces: Re-energizing Formula or OSA Disease? 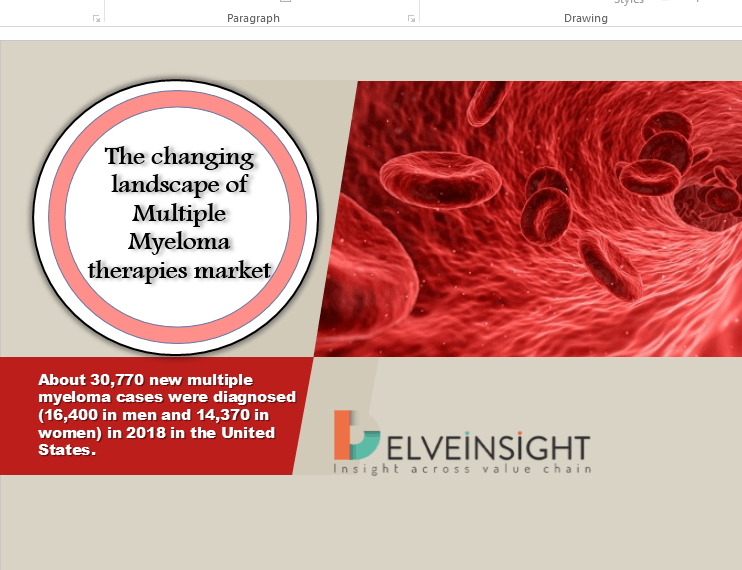 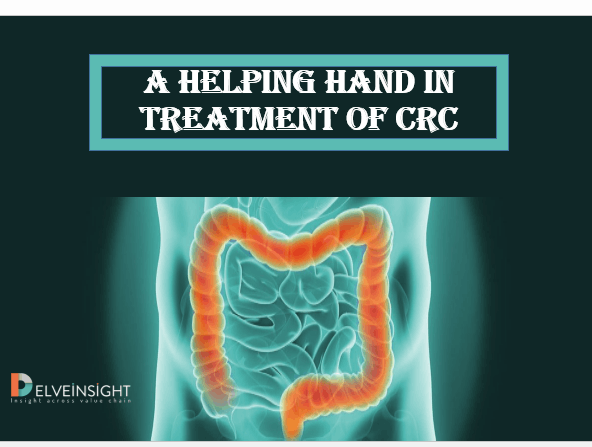 Patients suffering from Colorectal Cancer (CRC) usually gets affected with distant organ metastases spreading the tumor to other parts of... 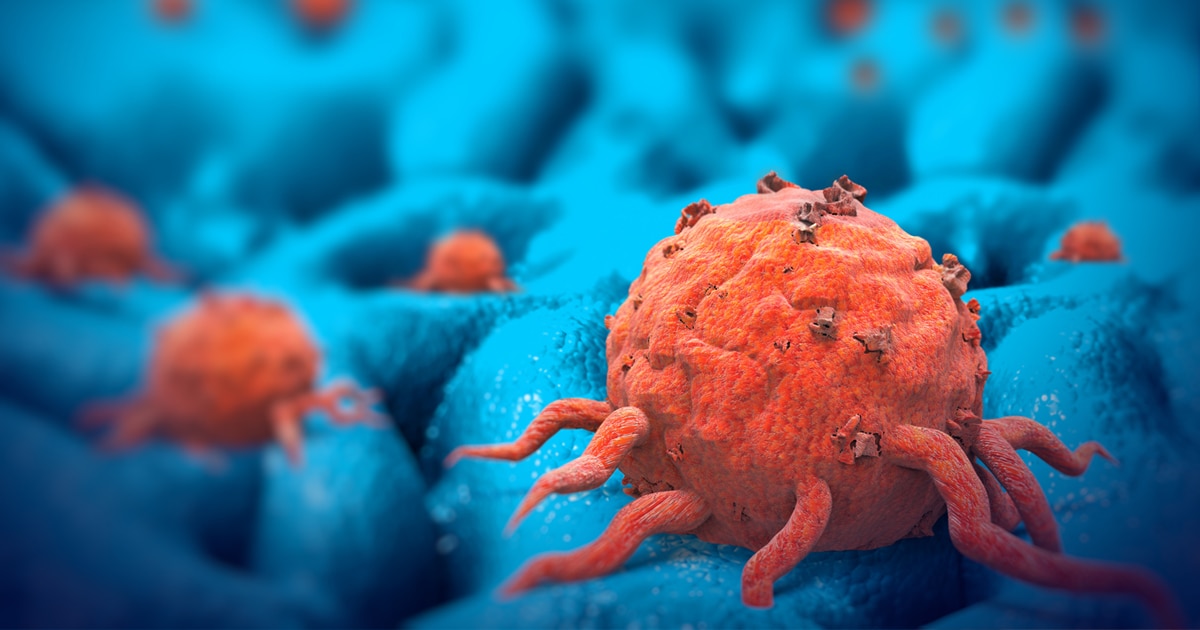 One Reply to “Chemotherapy as a treatment for Cancer? ”