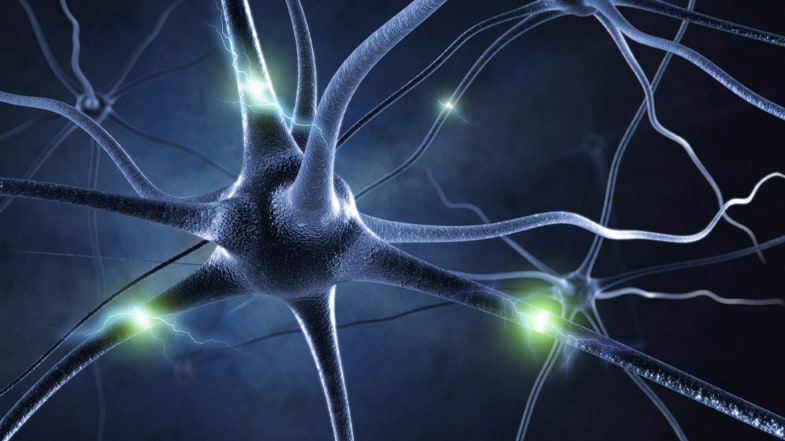 Chronic inflammatory demyelinating polyneuropathy (CIDP) is a rare neurological disorder which is described as the inflammation of nerve roots and peripheral nerves and destruction of the fatty protective covering (myelin sheath) over the nerves. The disease is a chronic form of acute inflammatory demyelinating polyneuropathy (AIDP) which is the most common form of Guillain Barre Syndrome (GBS) in the United States and Europe.

CIDP affects about 8.9 per 100,000 people in the United States that can occur at any age in both genders. It is more common in young adults, and is observed mostly in males in comparison to women. The major symptoms of CIDP include slow progressive symmetric weakness of muscles around the hips and shoulder as well as impaired sensory function in the legs and arms. The motor and sensory impairments usually affect both sides of the body, and the degree of severity followed by the course of disease may vary from case to case.

There are a number of IVIG (immunoglobulin) therapies available in the market which are approved by the regulatory bodies in the US, Europe and Japan. Recently in March 2018, The European Commission has granted marketing authorization to Hizentra for the treatment of CIDP. CSL Behring’s Privigen (IV) and Hizentra (SC) are estimated to be the key market growth drivers with heavy demands. Most of the pipeline therapeutic candidates are being actively developed by companies in the late stage of development. OctaPharma, Shire are some of the major companies which are developing CIDP targeted therapeutics in the late stage. 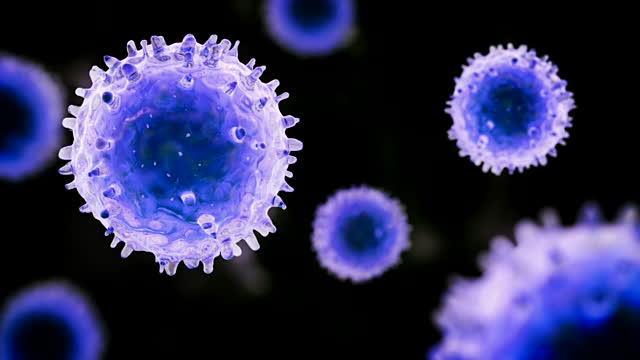 Cell-Cell Interactions are essential for multiple biological processes to run smoothly, including a variety of proces...