Until the late 1990s, aerosol therapy consisting of beta2-adrenergic agonists, anti-cholinergics, steroidal and non-steroidal agents, mucolytics and antibiotics were used to treat patients with asthma, COPD and cystic fibrosis. But with the recent technological advancements the use of gene therapy as a treatment modality for pulmonary disorders has attracted significant interest with the lung becoming an important target organ for gene therapy over the past decade. This is because there are a number of lung diseases that could benefit from this type of treatment. These include: Emphysema, alpha-1-antitrypsin deficiency and cystic fibrosis etc. Since the initiation of the first clinical trials for cystic fibrosis lung disease using recombinant adenovirus in the early 1990s, the field has encountered numerous obstacles. Despite these obstacles, enthusiasm for lung gene therapy remains high. A broad range of respiratory diseases have been identified as potential targets for gene therapy. However, the biggest hurdles for establishing gene therapy in clinical practice are efficient in vivo gene transfer and the molecular knowledge of which genes are most usefully targeted in a given acquired disease. Many laboratories are trying to improve the former, and rapid progress is being made in the development of new gene transfer agents. The aim for respiratory diseases is to produce efficient targeted transfer of the gene or antisense oligonucleotide of choice into either the pulmonary epithelium or endothelium. If this can be achieved gene therapy for both inherited and acquired respiratory diseases is likely to be a realistic therapeutic option in the future.

The market for respiratory disorder treatments is continuing to experience rapid expansion as healthcare payers increasingly acknowledge the high treatment costs associated with chronic indications. A shift in developmental focus has become the driving force for market transformation, with research efforts now targeting the causative disease gene in an effort to prevent symptom presentation and pathological decline. In the short term, a number of impending product launches will satisfy unmet demand within high-value market niches by addressing issues of patient compliance and targeting patients at the more severe end of the disease spectrum. Many large biopharmaceutical companies such as Alnylam Pharmaceuticals, Applied Genetic Technologies Corporation (AGTC). etc. are operating in this domain. Challenges nevertheless abound in the respiratory disease market—not the least of which is the loss of patent protection and/or market exclusivity for many top-selling respiratory products. The constraining effects of these factors will be balanced against several companies’ robust respiratory drug-development pipelines, as well as licensing and acquisition activity that has been critical to the evolution of the respiratory drug market. 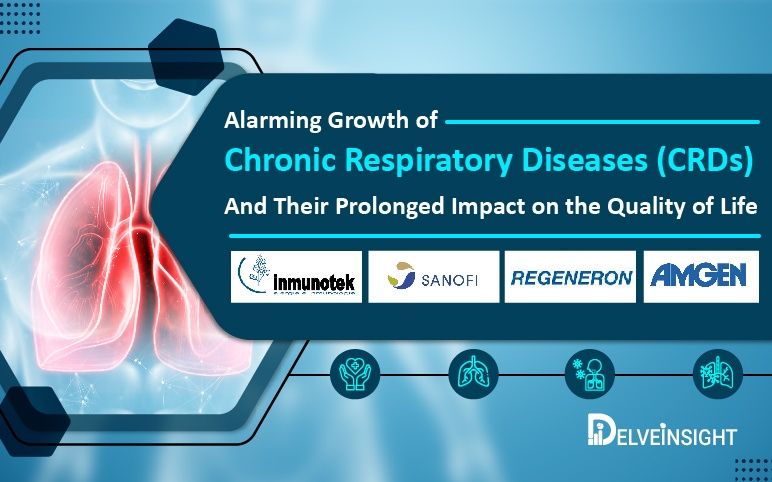 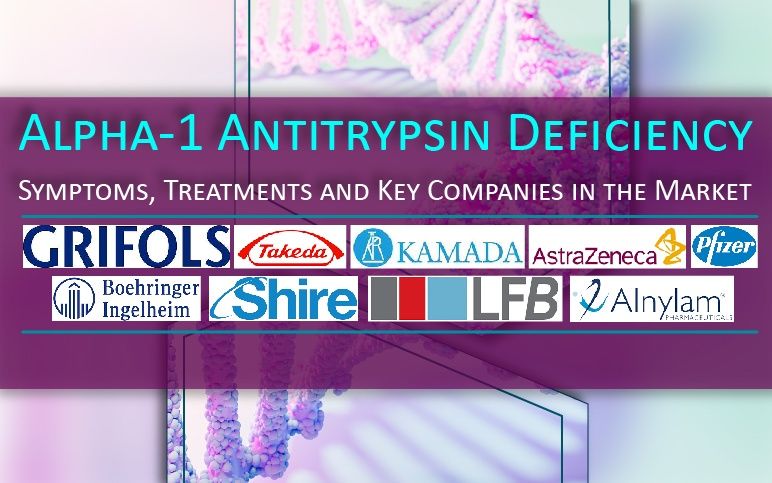 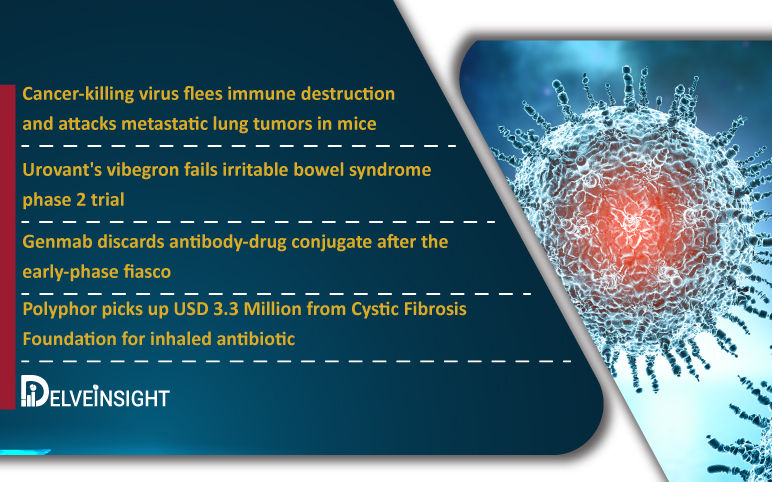