On 27 June 2014, the European Medicines Agency’s (EMA’s) Committee for Medicinal Products for Human Use (CHMP) had recommended granting of marketing authorization for a biosimilar insulin glargine product (LY2963016).

Eli Lilly and its partner Boehringer Ingelheim has produced the biosimilar insulin glargine, which will be called as Abasria (LY2963016). The drug is a biosimilar of French drugmaker Sanofi’s diabetes drug Lantus (insulin glargine).

To date, EMA has approved 21 biosimilars within the product classes of human growth hormone, granulocyte colony-stimulating factor, erythropoietin, insulin and TNF-inhibitor, for use in the EU.

Two biosimilar approvals have been withdrawn; one for filgrastim in April 2011 and one for somatropin in May 2012, leaving a total of 19 biosimilars approved for use in Europe.

Share This post on twitter #Migraine is a medical condition characterized by recurrent headaches that can last from 4 to @abbvie 72 hours and often results in a wide range of symptoms. It is mainly associated with a painful headache 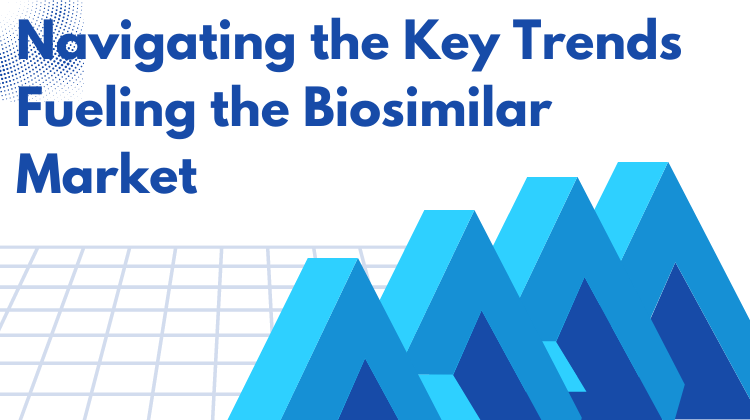 Analyzing the Growth of the Biosimilar Mar...

The expiration of many biologic drugs patents has sparked biosimilar development and boosted the biosimilar market gr...