Takeda’s multiple myeloma blockbuster Velcade is quickly running out of patent protection, but the drug maker has filed a citizen petition it hopes can stave off competition for a little while longer. The Japanese pharma giant asked the FDA to hold off on approving any Velcade copies until February 2018 at the earliest, arguing that changes to its med’s label should, in turn, extend its exclusivity at least into next year. One exclusivity period for the drug stretches into 2022. Plus, some of the proposed copycats include different ingredients and should require further testing, Takeda contends. In its proposed knockoff, Fresenius Kabi substitutes boric acid and other ingredients for the mannitol in Velcade, Takeda says, arguing that the change “raises significant safety and efficacy issues that must be adequately investigated.” In its petition, Takeda requests that any copycats containing boric acid instead of mannitol be supported by preclinical and human data showing they are safe and effective.

Seattle Genetics and Takeda’s blood cancer drug Adcetris hit its primary goal in a Hodgkin’s lymphoma trial. Adcetris plus three chemo drugs together held off cancer progression, the combo didn’t perform dramatically better than a standard four-drug chemo regimen. In previously untreated patients with advanced Hodgkin lymphoma, those taking the Adcetris combo showed an 82.1% lower risk of cancer progression, compared with a 77.2% risk for patients on the standard-of-care chemo. Still, that 5% difference could be a tough sell with increasingly cost-conscious payers, and investors know it. Seattle Genetics’ shares dropped 11% as the data were released. Overall survival numbers—which, if positive, would trump the progression-free survival stats—aren’t likely to be in for several years. Seattle Genetics and Takeda plan to file the new data with the FDA, looking to add yet another indication to Adcetris’ label. The drug is already approved for three other uses, two in patients with classical Hodgkin lymphoma, one in those with systemic anaplastic large cell lymphoma.

Patients in the U.S. with a specific lung cancer will soon have their first targeted treatment option with Novartis’ FDA approval for Tafinlar plus Mekinist. U.S. drug regulators signed off on the combo to treat metastatic non-small cell lung cancer (NSCLC) with the BRAF V600E mutation on Thursday based on phase 2 study results showing that more than 60% of treatment-naive and previously treated patients responded to the treatment. BRAF mutations occur in about 1% to 3% of NSCLC cases around the world, according to Novartis, while BRAF V600E tumors are aggressive and leave patients with a poor prognosis. Following the approval, the Swiss drugmaker’s oncology head, Bruno Strigini, said in a statement that the patient group has “responded less favorably to standard chemotherapy, suggesting that there is a critical need for a targeted therapy.” The combo is available now at a price before discounts of $19,642.59 for a 30-day supply, a Novartis spokesperson told FiercePharma. Further, the drug maker estimates that it provides support to about half of patients on the combo through an assistance program, copay cards and other means.

Astellas’ U.K. unit was already suspended from the Association of the British Pharmaceutical Industry thanks to what the trade group last year called “serious breaches” of its code of practice. And now, that suspension has been extended. The organization has tacked another 12 months onto Astellas’ penalty, citing cases that “have shown wholly inadequate oversight and control at both Astellas UK and Astellas Pharma Europe and a ‘lamentable lack of concern for patient safety.’” And the re-suspension very nearly became an expulsion, it noted. The extra 12 months come in response to three new cases that Astellas voluntarily served up over the course of audits this April and last September. One case “highlighted a lack of oversight and training of agency nurses who delivered patient support programs, including failing to update them with product changes,” the ABPI said. Two others focused on “failures to update and provide complete prescribing information for a number of medicines.” All three of these instances raised “very serious concerns around patient safety, citing that Astellas UK’s “failure to understand the scale of the problem was concerning.”

Even as it’s tangled in a rare disease patent dispute, CSL Behring has secured FDA approval for Haegarda to prevent HAE attacks in adolescents and adults. Haegarda is the first C1 esterase inhibitor for under-the-skin attack prevention, a method Shire says violates a patent it received back in April. On the same day Shire received its patent for subcutaneous HAE treatment with a composition comprising a C1 esterase inhibitor, among other stipulations, the Irish drugmaker sued Australia’s CSL to block its Haegarda launch. Shire markets HAE meds Cinryze, Firazyr and Kalbitor already, and it’s working on a subcutaneous prophylactic C1 esterase inhibitor dubbed SHP616, among other candidates. At the time, CSL countered that it “remains highly confident” its drug “does not infringe any valid claim of the Shire ViroPharma patent and will vigorously defend against the claims.” The company says Haegarda “is the product of independent research and development work at CSL Behring.”

In the European Union (EU), a legal framework for approving biosimilars was established in 2003. This framework means... 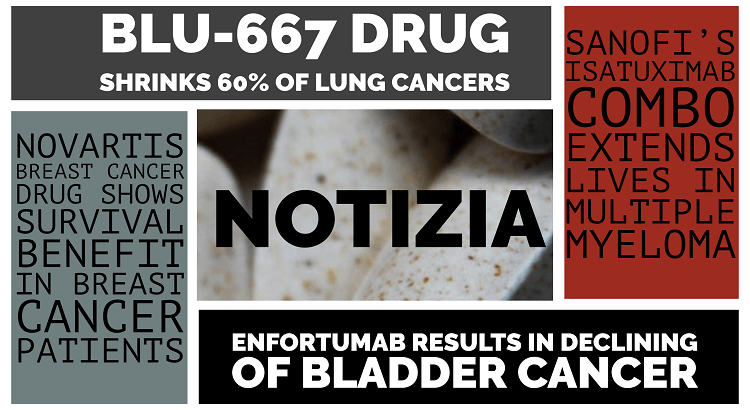