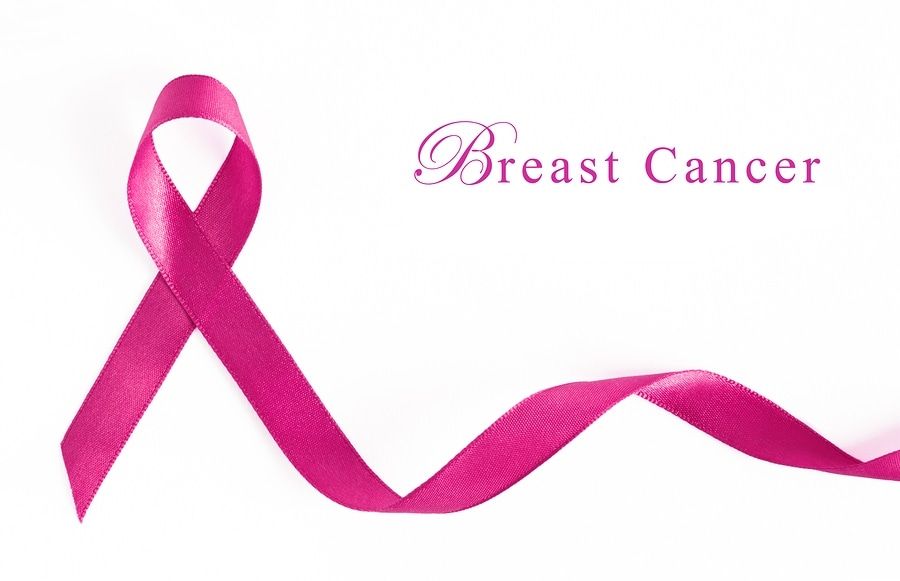 There are approximately 6 marketed drugs that have been approved for the treatment of ER-Positive Breast Cancer. Among them, Ibrance received approval in 2015 by USFDA. It is a blockbuster drug for Pfizer with annual sales of USD 723 million.  Other drugs such as Evista, Aromasin and Fareston were approved before 2000. Halaven and Taxotere were approved by US FDA in November 2010. Halaven has highest sales as compared to the other drugs.

Despite of availability of effective treatment, survival rates are low in Stage IV as compared to other stages. Other problems such as multidrug resistance and intra-tumor heterogeneity are associated with existing treatment. Thus, there is a need of substantial efforts for finding new treatments for ER- positive Breast Cancer. 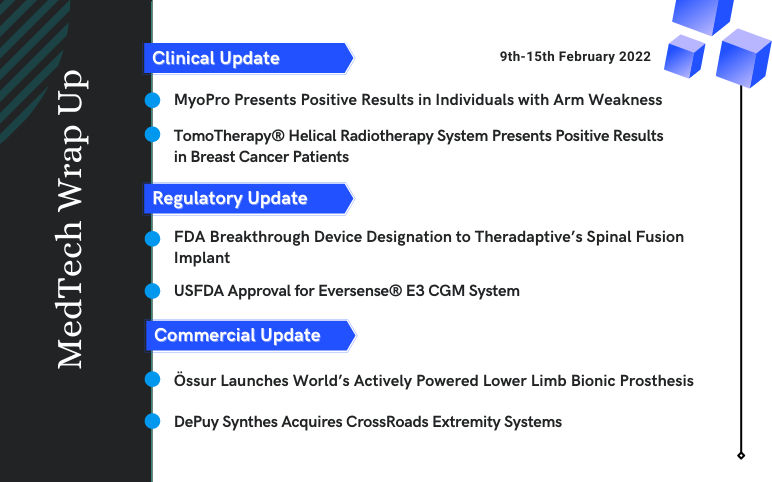 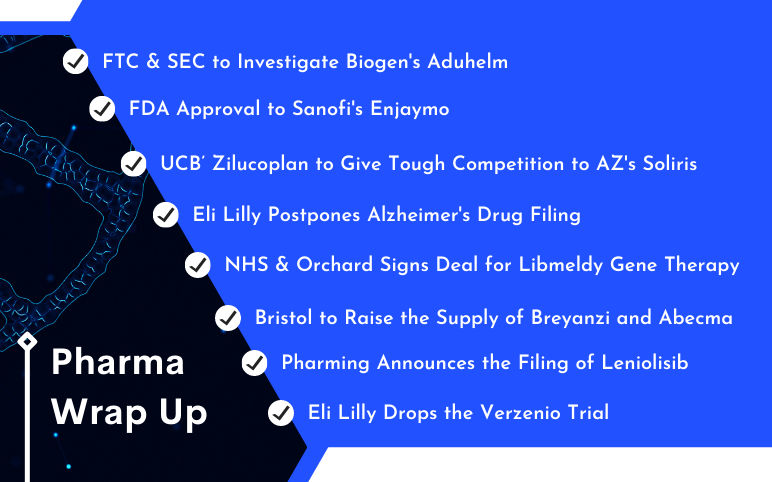