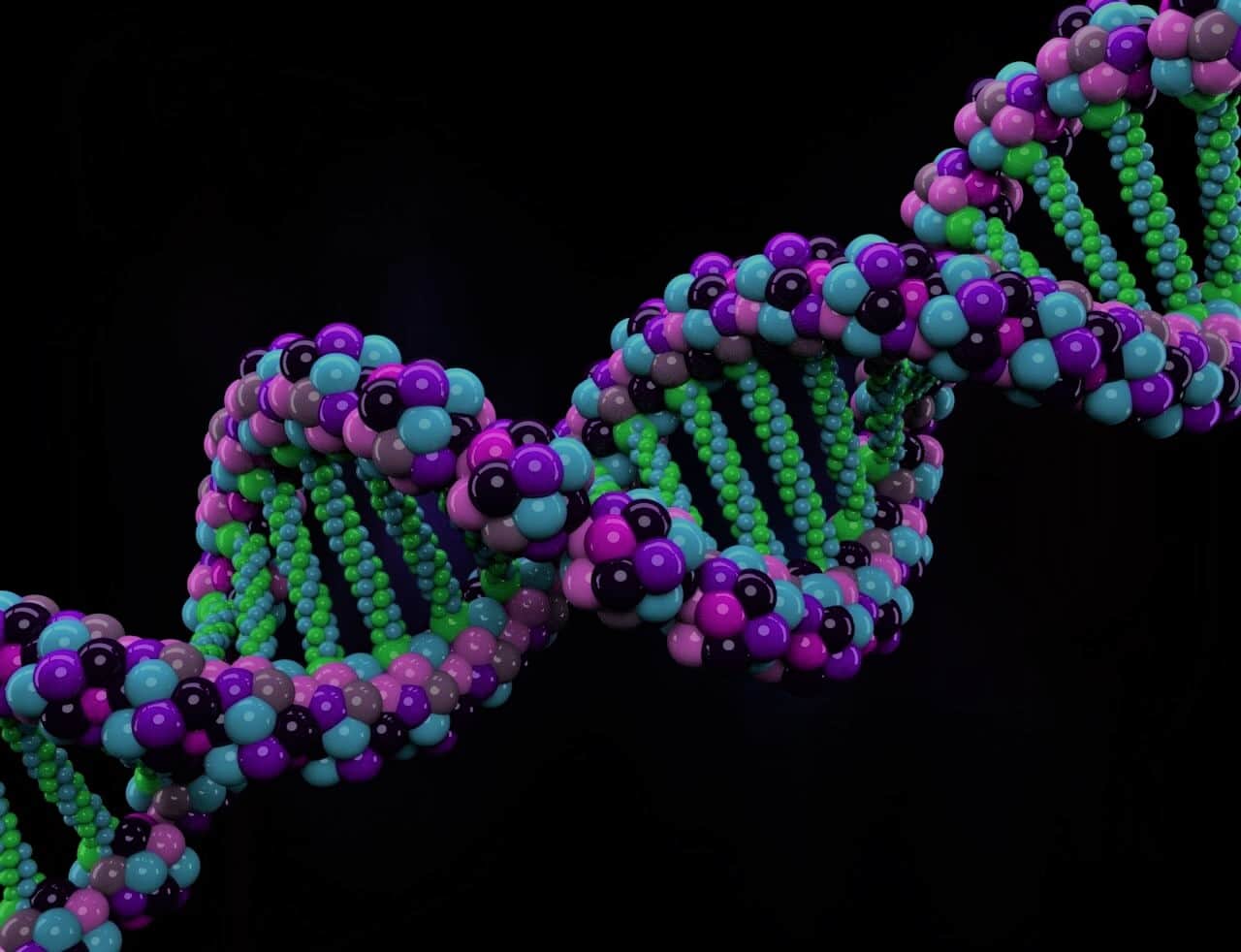 Familial Amyloid Polyneuropathy (also known as transthyretin amyloidosis, TTR, and FAP) is a group of endangering multisystem disorders which are transmitted as an autosomal dominant trait. It is caused by the excessive accumulation of amyloid in the organs and tissues. The first identified cause of FAP is the Val30Met mutation of the transthyretin (TTR) gene. The symptomatology and clinical course of FAP can be highly variable which includes frequent weight loss and cardiac involvement followed by ocular or renal complications.

The clinical presentation and incidence of TTR-FAP vary widely across the globe affecting an estimated 10,000 people worldwide. Research studies have shown that there are clusters of TTR-FAP patients in Portugal, Japan, and Sweden but they are also prevalent in the United States and some parts of Europe. Both men and women are likely to be affected equally by the disease. First signs of the symptoms usually appear in the third or fourth decade of life. This frequency varies with genetics and ethnic background. The estimated life expectancy of a patient with transthyretin amyloidosis is approximately 10 years.

Pfizer’s Vyndaqel (tafamidis) is the only commercially available therapy, which was first approved in Europe in 2011. The drug has also been granted fast-track designation by the USFDA facilitating its US launch. The working mechanism of this drug is to prevent the misfolding and accumulation of mutated TTR.

On the other hand, the current therapeutic pipeline for familial amyloid polyneuropathy is at an emerging stage comprising of two key players i.e. Alnylam’s (Patisiran) and Ionis’s (Inotersenhas). Both of the drugs are filed for NDA to prepare for their expected launch in 2018. Both the drugs have been granted “Accelerated Assessment” by the European Medicines Agency. Ionis has also received Priority Review for inotersen from USFDA, whereas Alnylam has requested for the same. The pipeline also includes drug candidates from other companies such as GlaxoSmithKline and SOM Biotech/Corino Therapeutics, which are developing products and are in the mid-stage (Phase II) of development.

Although, there are only a few companies focused on the R&D for this indication, the recent improvement in the pipeline activities can be viewed as a potential stepping stone for companies aiming to develop and launch their therapies in this indication. 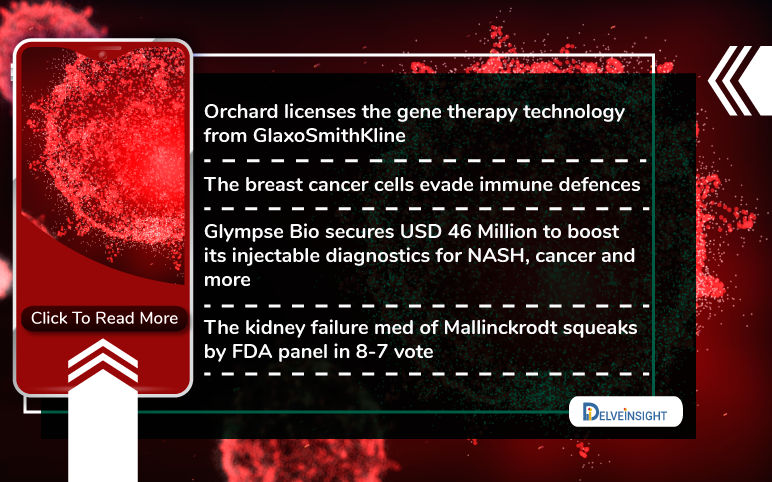 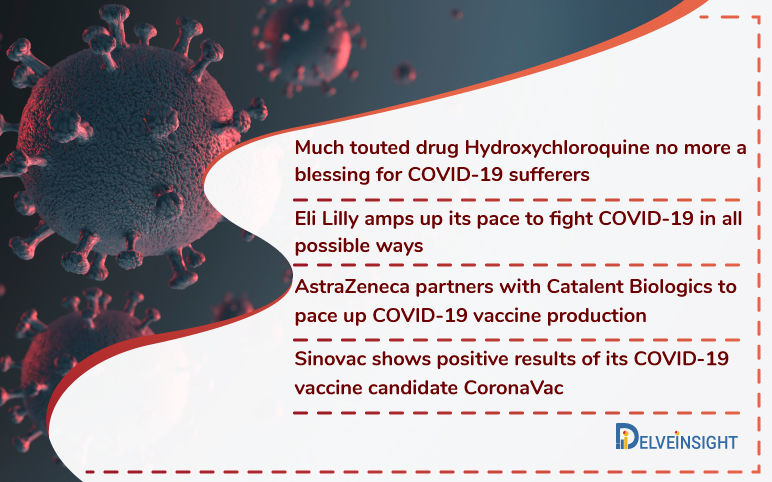