Friedreich’s ataxia is one of the rare inherited nervous system disorder which causes movement abnormalities like slowed voluntary movement leading to gait disturbance and decreased coordination. It usually begins in childhood and leads to impaired muscle coordination (ataxia) that worsens gradually with time. In 1860, Nicholaus Friedreich, a German doctor first described the condition. The disease is caused by a defect (mutation) in a gene labeled as Frataxin (FXN), its inheritance not gender specific. The onset of symptoms usually begins before 20 years of age, and disease progression is relentless.

According to the National Institute of Neurological Disorders and Stroke, Friedreich’s Ataxia roughly affects one in 50,000 people, with an onset between the ages of 5 to 18 years. More than 95% of the patients become wheelchair bound by 45 years of age. It is progressive, with a mean duration of 15-20 years. A cardinal feature of Friedreich’s ataxia includes ataxia of all four limbs, associated with cerebellar dysarthria, absent reflexes in the lower limbs, sensory loss, and pyramidal signs. Skeletal deformities and cardiomyopathy are found in a majority of patients, who also have an increased frequency of impaired glucose tolerance and diabetes. According to a study conducted in 2015, in western countries the prevalence of Friedreich’s ataxia varies between 1:20000 and 1:725000 Epidemiological studies provide evidence of a west to east prevalence gradient in Europe, with highest levels in the South of France, North of Spain and Ireland and lowest levels in Russia and Scandinavia. Friedreich’s ataxia is quite rare in sub-Saharan African and Far East populations.

In terms of drugs, there is no marketed product currently for Friedrich ataxia`s treatment. However, robust research and development are ongoing to fulfill this unmet need. Some of the notable commercial players include Jupiter Orphan Therapeutics, Cardero Therapeutics, Reata Pharmaceuticals and Takeda, while Reata Pharmaceuticals has taken the lead with positive results from its Phase 2 clinical candidate, Omaveloxolone. This drug is an Nrf2 transcription factor inducer and is the most advanced candidate in this indication. Due to this exciting positive results, DelveInsight estimates that Omaveloxolone will be launched in the market by 2020. Although there might not be any treatment therapy, the future for this indication looks bright and can have a promising outcome in terms of sales and profits for the research companies working on clinical candidates. 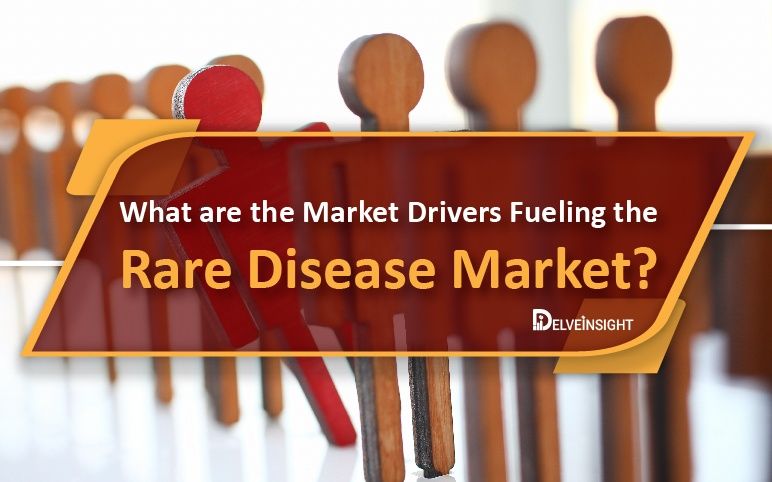 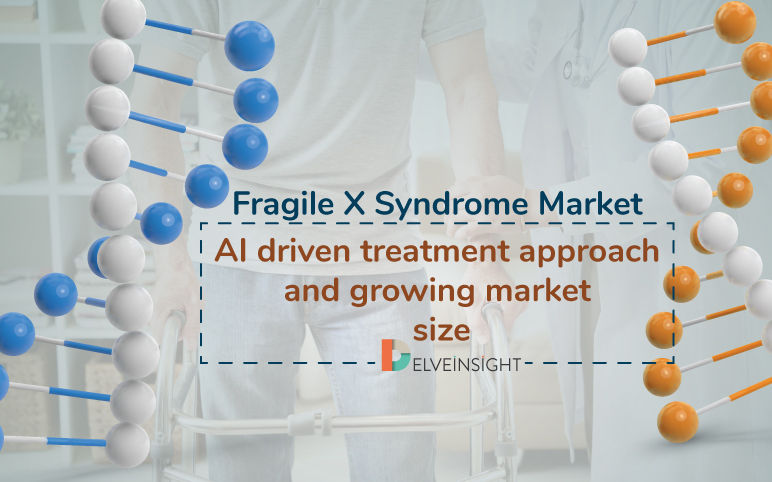 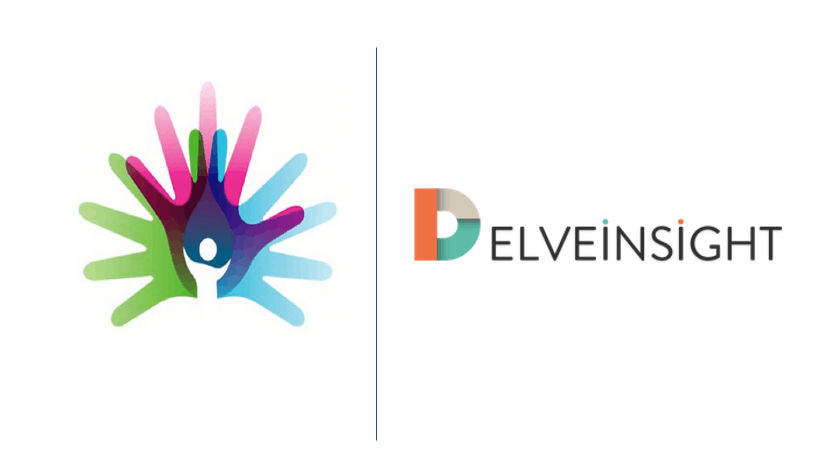 A rare disease is any disease that affects a small percentage of the population. In some parts of the world...

Urinary Tract Infections (UTIs)– How is it affecting the Globe?