Home  »  Snippets   »   Understanding The Disparities In The Healthcare Sector

Understanding The Disparities In The Healthcare Sector 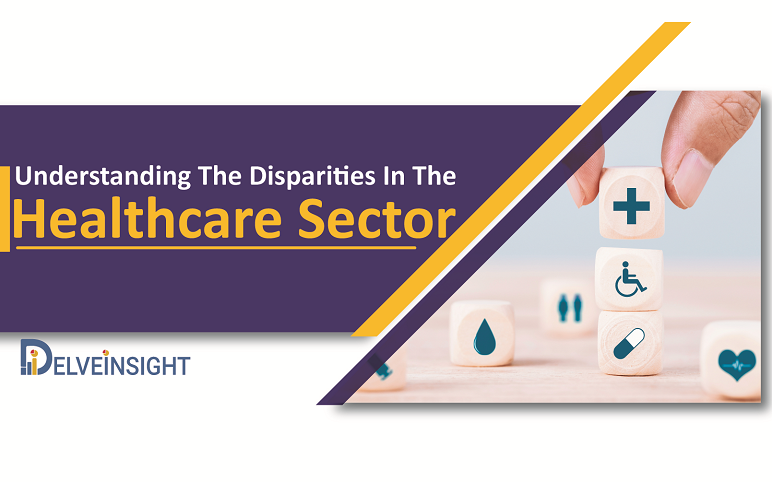 The disparity can be any type of imbalance or inequality that brings various types of variation in society, based on age, education, income, gender, etc. In a society, a wide number of disparities exist; disparities in wealth, living styles, resources, and several different aspects of society. However, the disparities in the health domain, in particular, across countries worldwide are quite common. The health disparities are a result of persistent socio-economic disadvantage in healthcare access that a group of people in the country experiences based on their race or ethnicity. This does not in any way mean that disparities exist only between ethnic or racial groups, there are other dimensions such as age, sex, sexual orientation, socioeconomic status, disability status, geographic location (rural and urban), and others where the differences in access of healthcare can be observed. As per the U.S. Health Resources and Services Administration, the health disparity is defined as “population-specific differences in the presence of disease, health outcomes, or access to healthcare.”

Albeit, over the years, the life expectancy and overall health outcome has improved for the US population. Even then, there is a high disproportionate burden of health indicators of preventable disease, death, and disability in the non-minorities as compared to the majority of the population, which constitute around 36% of the country’s population (US Census 2010). As per the American Cancer Society, “around 202,260 new cancer cases and 73,030 cancer deaths occurred in Blacks in 2019 in the country”. For most of the cancer cases in the US, the African-American community is expected to have the highest death rate and shortest survival of any racial and ethnic group. Caucasian women have a high rate of breast cancer as compared to African-American women, however, the latter one is more likely to die from breast cancer than Caucasian women due to the low screening rate and also, most cases are diagnosed at the later stage of the disease. A similar pattern has been observed for health outcomes for other diseases also such as asthma, diabetes, heart disease, AIDS, and HIV diagnoses in minorities and majorities in the USA.

What are the reasons that give rise to healthcare disparities?

The health disparity is a hindrance to attaining optimal health for a country whether it is a developed or developing country. The disparity is quite evident for different economic groups, especially to the population belonging to lower-income strata. The lack of financial resources, insurance coverage, public assistance (government or private), and high cost of care negatively affects the health outcome of people in low-income groups. The personal and social conditions such as education level, health literacy, culture, age, poorer living conditions, income, and language barriers are major hurdles to better health.

The perceptions, preference, and trust is another minor factor which affects the decision making of the minority population. The people from a particular race/ethnicity are expected to be more associated with the physicians belonging to their race/ethnicity.

The societal norms, the behavior, and availability & accessibility of resources also give rise to the differences in the health and well-being of males and females. There is a great imbalance in pay parity between the gender. Males are paid higher and spend more time in the labor market. The women undertake more time in unpaid domestic and care work which affects their health and well-being in the long term. Between both genders, there is a clear difference in life expectancy, health behaviors, mortality, mobility, and survival rate. The women generally live longer than men and experience a higher prevalence of mental distress, stroke, osteoporosis, and depression, while the male is at higher risk of suicides, injury, and occurrence of disease such as pancreatitis, Parkinson’s disease, autism, kidney stones, heart disease and among others during their lifetime.

Among different communities in the society, the LGBT (lesbian, gay, bisexual, and transgender) people tend to experience a high risk for health disparity and health outcomes. The primary reason being the lack of training and education to healthcare professionals, the communication gap, and the limited clinical research on the diseases related to the LGBT people. Similarly, social stigma and discrimination also play a key role in widening the health disparity gap.

Geography also has a direct impact on health outcomes. Among the regional states in a country, there is quite a significant difference in various health parameters such as mortality, disease incidence and prevalence, life expectancy, quality of life, and many others. The difference is primarily due to the respective state government’s health policies and programs that affect resident’s healthcare access and use and also due to prevailing socio-economic factors.

Apart from interstate disparities, the difference in health outcomes in urban and rural areas within the states is also quite evident. The population in rural areas, due to lack of health literacy, nutrition availability, transportation, advanced treatment options, and health care financing, experience a higher incidence of chronic disease. Apart from these the availability of limited healthcare providers and the unwillingness of the healthcare professionals to serve in the rural areas also contribute to disparities. However, in the coming, these challenges can be overcome with the adoption of information and communication-based health technologies such as Telehealth.

How to overcome healthcare disparities?

Achieving equity healthcare is a strenuous task. Inequalities in health are to appear in one form or another. To overcome the health disparities in the population, countries worldwide over the past few decades have started various policies, programs, and processes for the minorities, socially backward and vulnerable groups. Similarly, providing high-quality health care, financial assistance along with the provision of affordable health insurance can address the health issue for the lower and middle-income groups.

In the era of mass immigration and mobilization, today’s society is becoming diverse day by day. With people from different sets of cultures and ethnicity reaching out to different geographies and spaces, healthcare providers need to be culturally responsive and understand the unique requirements of these groups. The people from the ethnic and racial groups also need to broaden their health care perspective, health literacy, and awareness. In order to understand the needs of the racial and ethnic groups in the country the healthcare authority and governments also need to regularly conduct research on health based on race and ethnicity and accordingly need to analyze and modify the healthcare delivery system to promote a healthy lifestyle.

Caused by several factors, it is always difficult to pick out the exact reasons for health disparity. However, the disparity can be overcome if the social determinants of health are taken care of. The social determinant of health such as income level, educational opportunities, occupation, transportation, housing, employment status, the natural and social environment, food security, public, and workplace safety has a direct influence on health. Addressing the Social Determinants of Health can significantly address the disparity pertaining to the health of society. 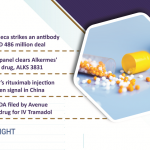 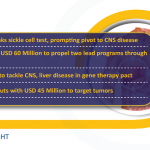