There has been a shocking revelation in a report published in Science Translational Medicine by Bengt Westermark, a tumour biologist at Uppsala, who reports that a cell line widely used to study brain cancer does not match the cells used to create the line nearly 50 years ago, or the tumour supposed to be its source.

However, Westermark got U87 cell line from the ATCC (American Type Culture Collection) recently, and found that it does not have the same characteristics that it had when he had worked on it in his graduate years. Westermark decided to do a formal comparison. His research team used DNA-fingerprinting techniques to show that the ATCC’s U87 was different — and that it didn’t match any other cell lines created at Uppsala, either. Now, many other groups are trying to tackle the problem of misidentified cell lines, and improve reproducibility of their research findings. The US National Institutes of Health (NIH) has started requiring grant applicants that describe their procedure to authenticate their cell lines. Additionally, journals like Nature have also begun to ask authors to check their cells against a database of 475 lines (and counting) that are known to be mixed up. 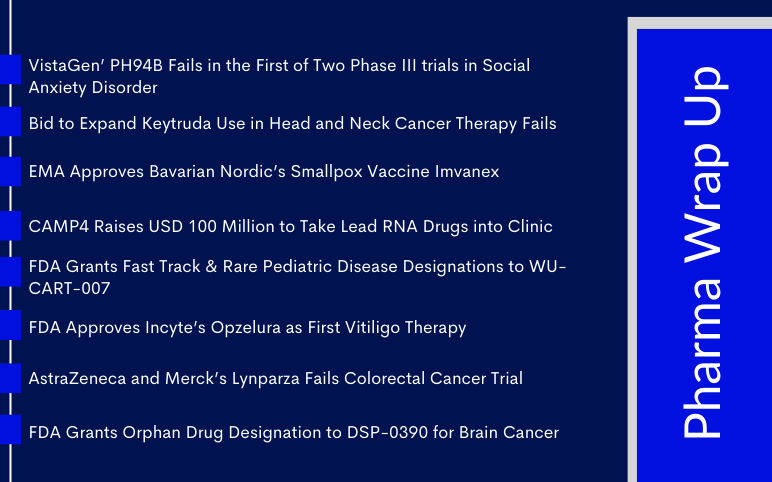 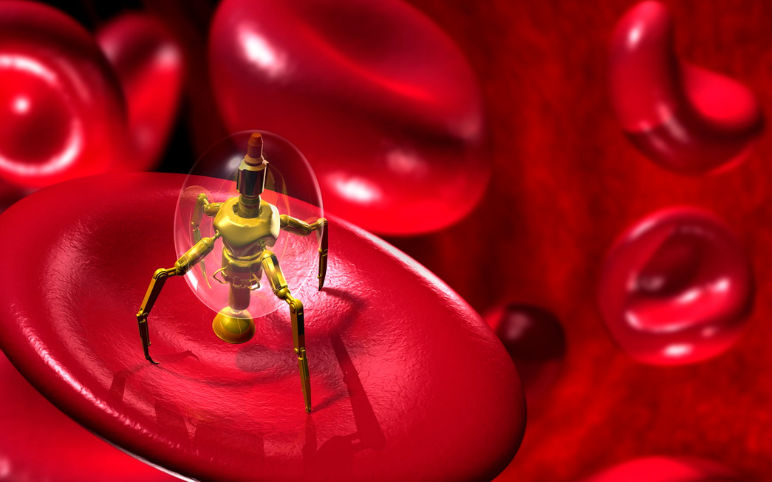 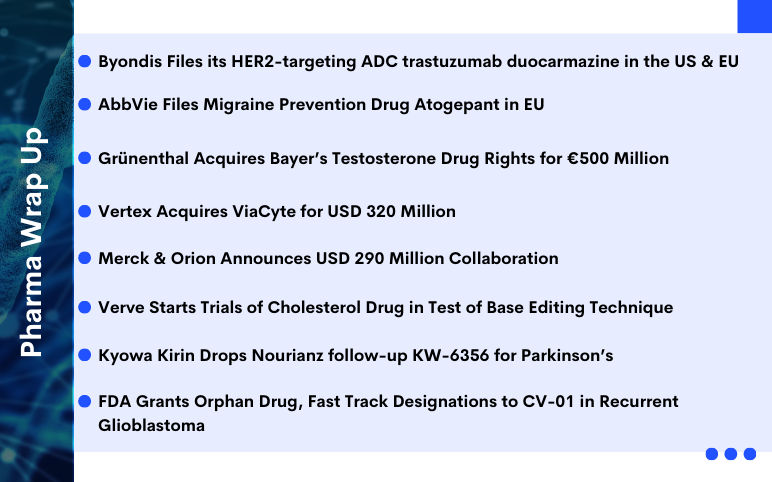