Idiopathic Pulmonary Fibrosis (IPF) – When to start and what is coming in the race to treat the deadlier constricts….

Idiopathic Pulmonary Fibrosis (IPF) is a debilitating, chronic, fatal disease with an excess fibrous tissue called as fibrosis in the lungs. The idiopathic (unknown cause) character of the disease make it difficult to predict and treat in the initial stages. The irreversible damaging of lungs supporting frame work, fibrous tissue and interstitium effects the respiratory system functioning. As lungs are unable carry enough oxygen due to excessive scars, make it more difficult for a person to breathe. The disease progresses very rapidly and the median survival time is just two to three years.

Idiopathic Pulmonary Fibrosis is a rare disease that affects approximately 5 million people worldwide, with an estimated prevalence of 13 to 20 per 100,000 people worldwide.  Prevalence is estimated to be slightly higher in men (1/5000) than in women (1/7700). The disease effects 128,100 people in the United States, with about 48,000 new cases diagnosed annually which is equitable to the annual death count caused by breast cancer in the US. In the UK, the latest research reveals that 6,000 are diagnosed annually.

The currently marketed therapies are Esbriet (pirfenidone) from the Roche Group, OFEV (nintedanib) from Boehringer Ingelheim, both were approved for IPF in Oct. 2014. However, despite the success of these two drugs in the notoriously difficult indication, they do not met the satisfying cure. The majority of the therapies still in the clinic fall into one of two modes of action either targeting inflammation pathway components or those involved in fibrosis.

The pipeline of the IPF is barren till 2014 but the potential breakthrough was given by the pharma race, which revolutionize the recent clinical development with novel target and treatment options in a more effective way. This revolution led by the race between three core companies Fibrogen, Galapagos, Prometic which entirely changed the market scenario of IPF, with global medical recognition, investment promotion along with positive critique. The investors look on the market shift significantly which began and backed by these companies. As of now the pipeline of the IPF is crowded with 25+ clinical development products.

This crowding is possible as these core pharma companies finding the novel targets with new dimensions to treat the disease. FibroGen with its first in class monoclonal antibody-Pamrevlumab (FG-3019), targeting the connective tissue growth factor, the Galapagos with its proprietary target autotaxin developed the GLPG1690. Whereas Prometic molecule PBI4050 reduces the amount of TGF-1b (Transforming Growth Factor 1 Beta). Asahi Kasei Pharma is developing the Thrombomodulin Alfa (ART-123), is the late-stage product which targeting the human anticoagulant recombinant thrombomodulin. The diversification of target helps other players to enter the race. The race is on as they all edge closer to approval of drugs with novel mechanism of action. The race completion will depends on the efficacy and safety of drugs in the clinical development. As of now the performance is consistent which raising the hope of patients and investors. 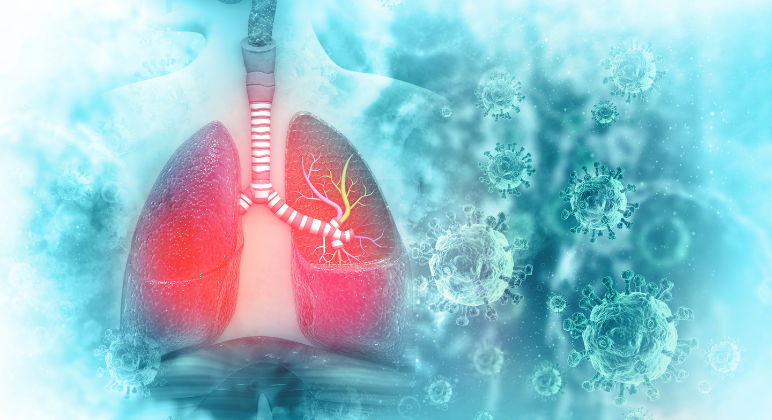 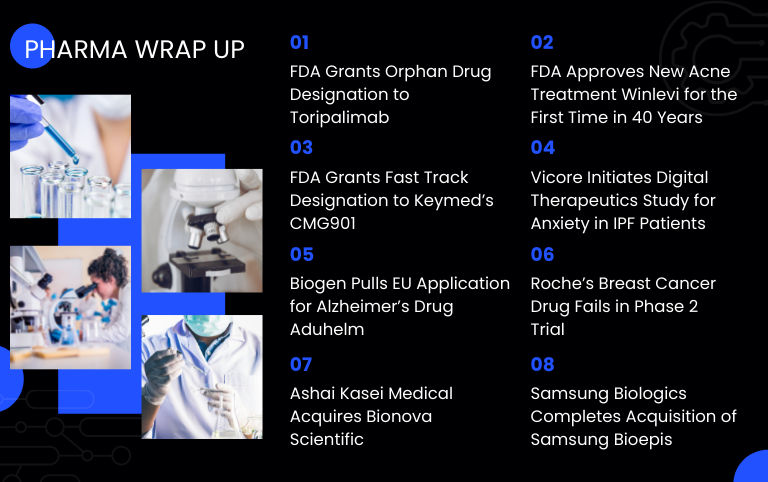