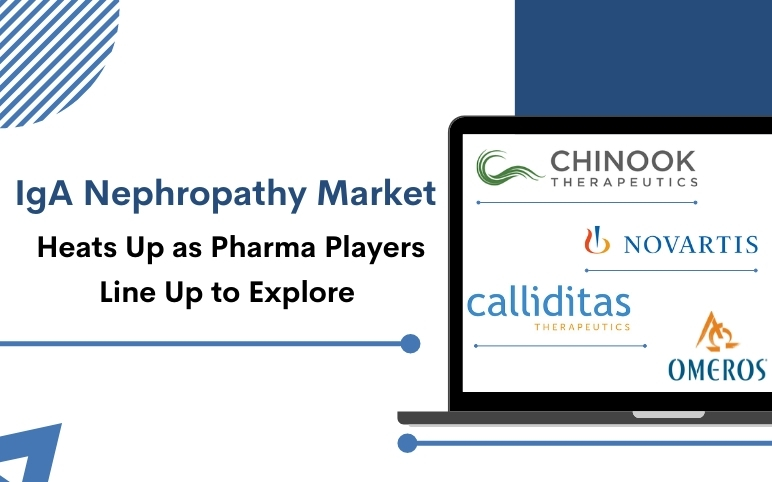 Chronic diseases (CDs) pose a significant challenge to healthcare in the 21st century. Factors such as population aging, lifestyle-modifiable risk factors, a decline in early-life infectious diseases, sedentary lifestyle, unhealthy food habits have resulted in the emergence of chronic diseases as a major global health threat. Among CDs, Chronic kidney disease (CKD) is particularly of huge concern owing to the increasing prevalence and severe financial implications it imparts leading to CVDs and end-stage renal diseases (ESRDs).

One such condition, IgA Nephropathy (IgAN) is an autoimmune disease that affects and damages kidneys. It occurs when there is abnormal deposition of Immunoglobulin A (IgA) unit in the kidneys that leads to damage in the filtering units of the kidney called glomerulus and thus, impacts blood filtration in the small blood vessels of the kidneys.

The diagnosis of the condition largely depends on the presence of the protein IgA as the dominant or co-dominant immunoglobulin in the glomerular mesangium by kidney biopsy with renal biopsy as the gold standard of the IgAN diagnosis. To date the pathogenesis of IgAN remains unclear, however, recent efforts and advances towards understanding the disease have helped in early prediction eliminating the need for biopsy.

IgAN is the most common glomerular disease globally; however, IgA Nephropathy epidemiological analysis demonstrates that the IgAN prevalence varies with geographies. One such prominent study estimated that IgAN is more frequent in Asian populations (45 cases per million population/y in Japan) than in Caucasians (31 cases per million population/y in France). As per DelveInsight’s analysis, IgA Nephropathy prevalence was 377,829 cases in the 7MM (the US, EU5 and Japan) in 2020, with the US accounting for the maximum number of IgAN prevalent cases. Moreover, it was observed that IgAN occurs twice more in men as compared to women. Although, it can occur at any age, however, the estimates demonstrated that the diagnosed population predominantly falls in the age group of second or third decades of life (19–45 years).

To date, the scientific community has been struggling to find a curative approach to address IgAN. There is no availability of any disease-specific treatment for IgAN patients. The present IgA Nephropathy market majorly revolves around immunosuppressants, including steroids, ACE inhibitors (angiotensinconverting enzyme inhibitors) and ARBs (angiotensin II receptor blockers). The mainstay in the IgAN therapy market is the blockade of the renin-angiotensin system (RAAS) that is achieved either with angiotensin-converting enzyme inhibitors or with angiotensin II receptor blockers. Even so, the available IgAN therapies are only meant to slow the progress of the disease progression and manage symptoms such as high blood pressure, protein in the urine, and swelling.

However, DelveInsight’s IgA Nephropathy market analysis shows that the market domain is expected to transform in the coming years as several novel therapeutic assets are expected to enter the market. Pharma companies such as Calliditas Therapeutics AB, Chinook Therapeutics, Inc., Novartis Pharmaceuticals, Omeros Corporation, among others are enthusiastically working in the IgAN market space to transform the market outlook and bring a standard, curative approach to the market in the next decade that was estimated to be USD 109.3 million in 2020 in the 7MM.

Chronic diseases, particularly Chronic kidney diseases such as IgA Nephropathy have been long neglected and this has led to a global unawareness among the people. Thus, there is a need for better awareness campaigns, fundings, cost-effective therapies and more attention towards chronic diseases.

However, IgA Nephropathy market is witnessing a robust pipeline with novel therapeutic targets, heightened scientific advances, and identification of novel biomarkers for better diagnosis as well as disease progression monitoring. Further, the IgAN market is also observing a lot of collaborations and partnerships to jointly develop and commercialize therapies, which shows an active interest of pharma and biotech companies in the domain. Further, the IgAN patient pool is huge and the prevalence is expected to increase in the coming next years that will further attract the pharma and biotech companies to work in the domain. 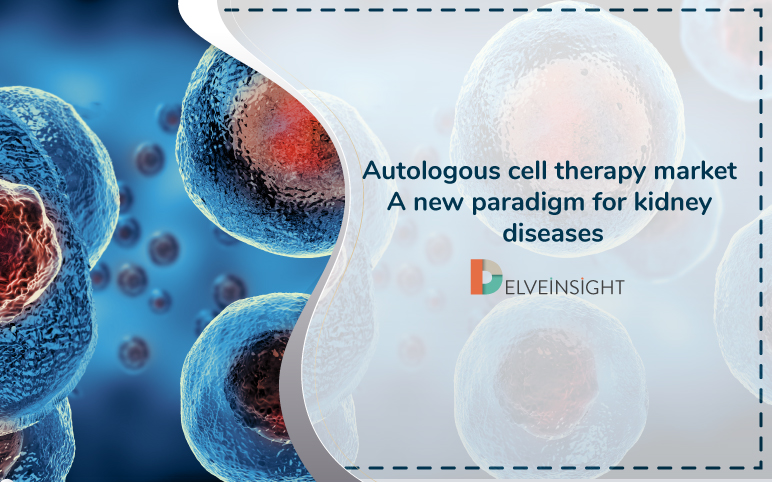 The past few decades have seen significant advancements in the medical sector. Technological intervention is one of t... 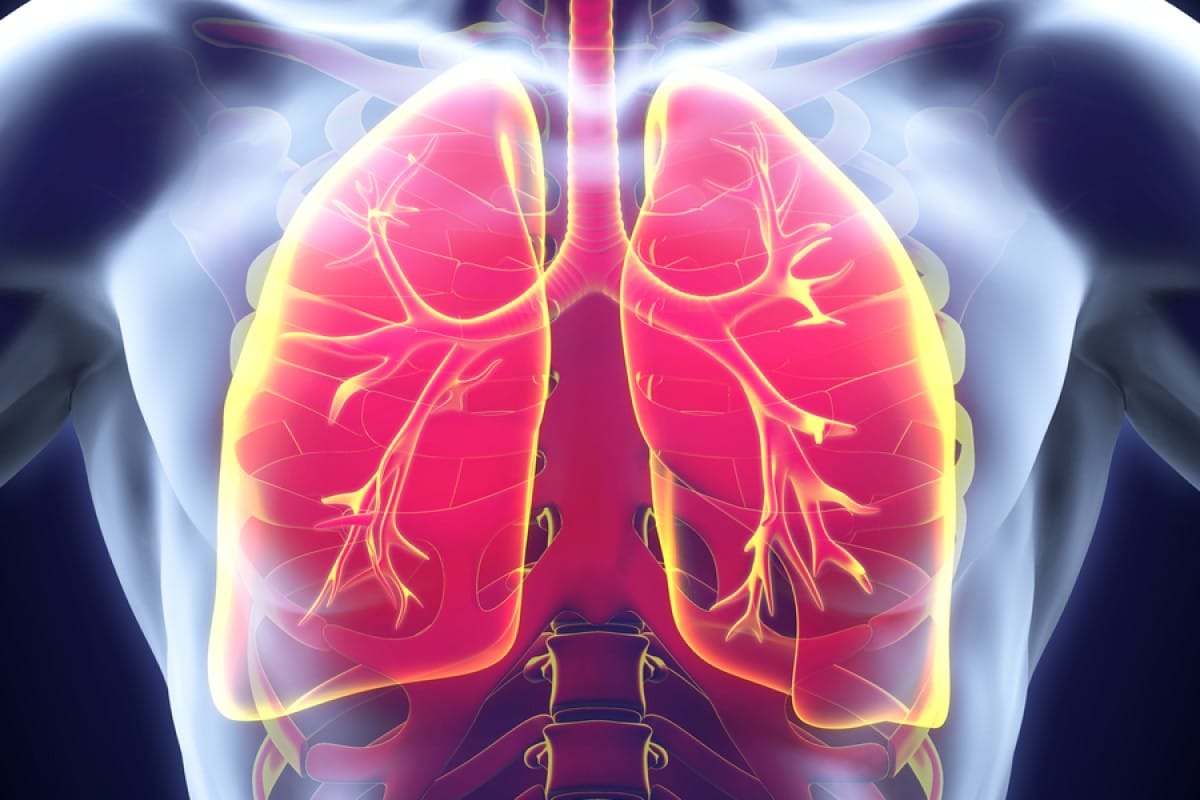 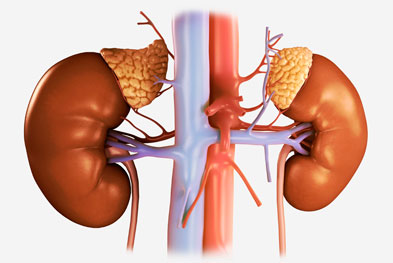 Chronic Kidney Disease (CKD) is a major global public health problem which progresses slowly and get worse over time....