The Immune Thrombocytopenia market size in the 7MM was estimated to be approximately USD 2,527.72 million in 2017. The US accounts for the largest ITP Market size.

Earlier, when the cause of the disease was still mysterious, it was termed as idiopathic thrombocytopenic purpura. However, the case is different now. The advent of medical technologies and speedy treads traversed in an understanding of the haematology has presented a clear picture of the pathophysiology and etiology of the disease. From being hailed as idiopathic to Immune is in itself a proof of the increased disease awareness.

The recent discovery of the role of thrombopoietin (TPO) in managing the count of platelets has paved the way for better treatment options for Immune thrombocytopenia patients. The administration of TPO resulted in an increased quantity of the platelet count. Presently, the Immune thrombocytopenia Market consists of three FDA-approved TPO-RA therapies are Nplate (romiplostim), Promacta (eltrombopag), and Doptelet (avatrombopag). However, in Europe and Japan, only Nplate and Promacta are given recommendations from their respective regulatory authorities.

However, DelveInsight estimates that after the expiration of the patents of the two drugs Promacta and Nplate in the US (in 2022), in Europe in 2025 for Promacta, whereas, Nplate had already lost the patent rights last year, Doptelet is anticipated to emerge as the major product occupying Immune thrombocytopenia market share. Thus, till 2022 Doptelet will continue to compete with both the drugs – Promacta and Nplate – and after the patent expiry, Doptelet will not have any competitor in the market. After the expiration, the Immune thrombocytopenia market is likely to experience an influx of the biologics and generics of Nplate and Promacta, hence a trend resulting in a declined value of ITP Market.

In a similar line of TPO-RA therapies, most treatment options available in the Immune thrombocytopenia market focus on increasing the platelet count and dampening of the destruction body causes to its own platelets. Besides TPO-RAs, various drugs like, Takecab, and Nexium capsules have received approval in Japan and are indicated for the eradication of Helicobacter pylori in patients afflicted with the Immune thrombocytopenia.

Interestingly, management of Immune thrombocytopenia varies widely, and current international guidelines recommend several first- and second-line options, including some medicinal products that have not been approved in the EU for this particular condition. First-line treatment options include corticosteroids, intravenous immunoglobulin (IVIg) and intravenous anti-D immunoglobulin (the latter only for non-splenectomized Rhesus-D positive patients). Patients who fail to respond or who relapse face the options of treatment with second-line drug therapy or splenectomy, but there is no clear evidence to support the best approach.

However, it demands closer monitoring to check for the risk of relapses and potential side effects due to the administration of a combination of therapies. Moreover, it is imperative to focus on essential research that helps in distinguish between patients who would benefit from more intensive therapy, or the ability to manage persistent or chronic ITP or identification of markers that would help in prescribing the regiment that would mot benefit. Conclusively, emerging Immune thrombocytopenia therapies in the horizon are anticipated to bring a revolutionary change in the Immune thrombocytopenia market by 2030. 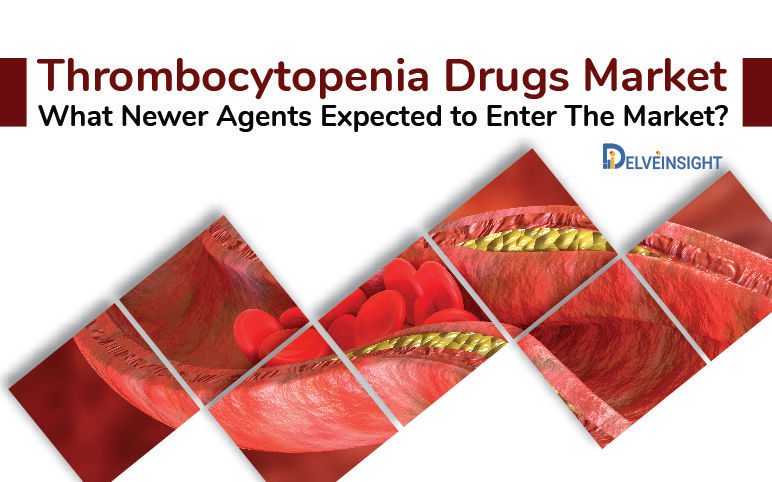 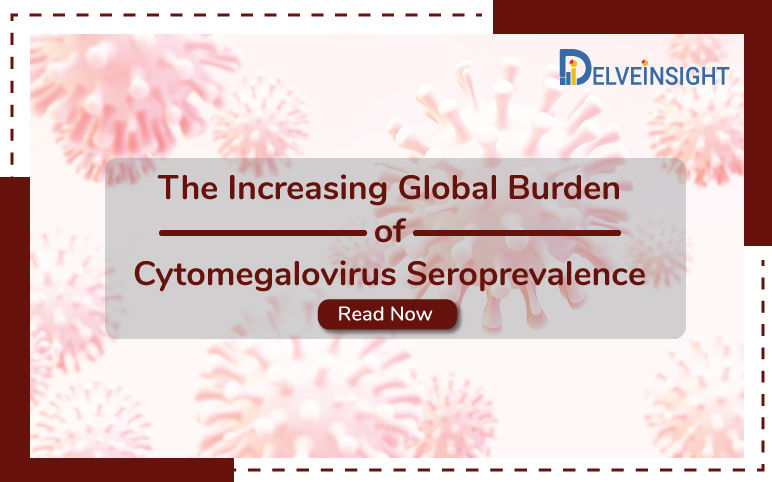 The Increasing Global Burden of Cytomegalo...

Cytomegalovirus (CMV) is a common herpes virus, and approximately 50 to 80 per cent of the adult US population has&he...