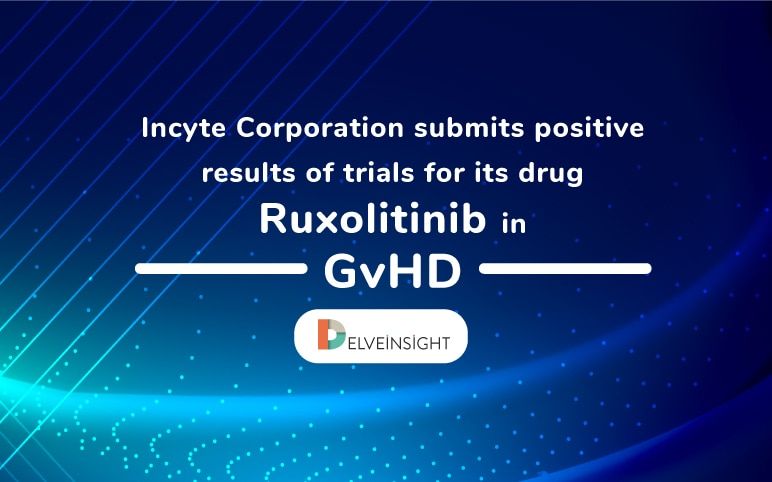 Incyte Corporation has recently announced the results of Novartis-sponsored Phase III clinical trials REACH2 evaluating its candidate Ruxolitinib (Jakafi) in patients suffering from steroid-refractory acute graft-versus-host disease (GvHD).
Graft versus host disease (GvHD), as defined by the National Cancer Institute (NCI), is a disease in which cells from a donated stem cell graft attack the normal tissues of the receiver patient.

The trials showed a consistent safety profile of ruxolitinib. The drug is an FDA-approved first-in-class JAK1/JAK2 inhibitor indicated for the treatment of polycythemia vera (PV), myelofibrosis (MF), including primary MF, post-polycythemia vera MF and post-essential thrombocythemia MF along with GvHD.

Ruxolitinib, an orally administered small molecule, inhibits Janus Associated Kinases (JAKs) JAK1 and JAK2. The US FDA has already granted a Breakthrough designation to the drug in the year 2016.

Moreover, the company is also running trials for another of its drug Itacitinib, which is again an orally administered small molecule inhibiting Janus Associated Kinases 1 (JAK 1) for the acute GVHD patients who are treatment naïve. The drug is currently in Phase III of the clinical trial.

Marketed under the name Jakafi, the drug is a registered trademark of Incyte Corporation in the US, and of Novartis outside the US.

As per DelveInsight estimates, incident Cases of HSCTs and first allogeneic HSCTs will significantly increase during the period 2017-2028, in 7 MM.

DelveInsight also estimates a higher incidence of HSCTs in the United States among 7MM.

Graft versus Host Disease Therapeutic market in the 7MM is expected to increase in the coming years. The United States accounted for the highest GvHD market size in 2016, occupying approximately 67% of the total market. On the other hand, Spain accounted for the least market share (3%) among the 7MM countries.

The lack of drug for the treatment of GvHD is the primary unmet need in the GvHD Market.

The GvHD therapies market size is expected to experience steady growth throughout the study period [2017-2028], owing to extensive pipeline research in the treatment of GvHD, emerging GvHD therapies, increasing incidence, and awareness of the disease will fuel the growth of the market.

Among the different class of aforementioned off-label therapies, Cyclosporine is the most preferred therapy in the Graft versus Host Disease prophylaxis, followed by Methotrexate, Sirolimus and Tacrolimus.

Expected launch of potential therapies on the similar lines of Ruxolitinib (Incyte Corportaion/Novartis) such as Itacitinib  candidate of Incyte Corporation and Uvadex (methoxsalen) a drug of Mallinckrodt Pharmaceuticals are under simulations for acute GvHD treatment may increase the market size in the coming years, assisted by an increase in the incidence of Hematopoietic stem cell transplantation (HSCT).

Along with above-mentioned therapies other drugs such as Leukotac (Elsalys Biotech), KD025 (Kadmon Corporation), Glassia (Kamada) etc. are also expected to launch in the coming years. 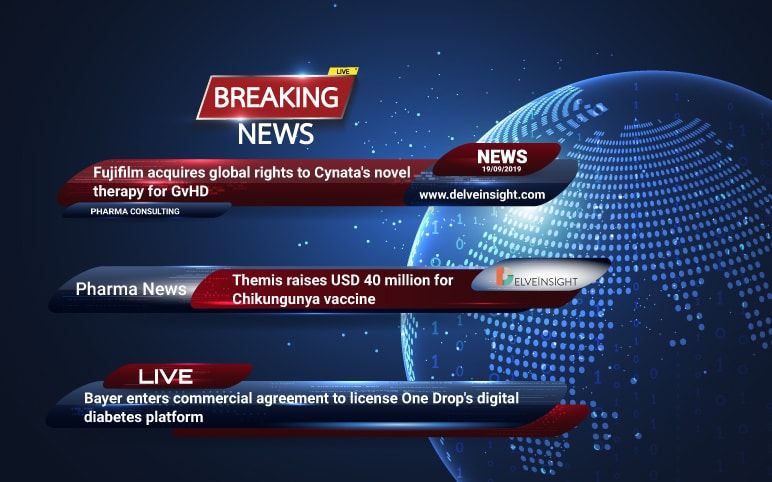 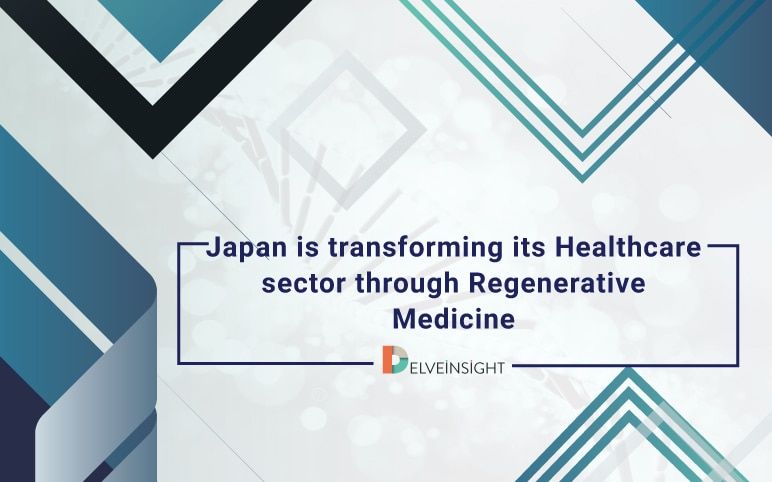 Japan is transforming its Healthcare secto...

Regenerative medicine is an innovative approach to regrow and repair the damaged cells, tissues or organs. The proces...