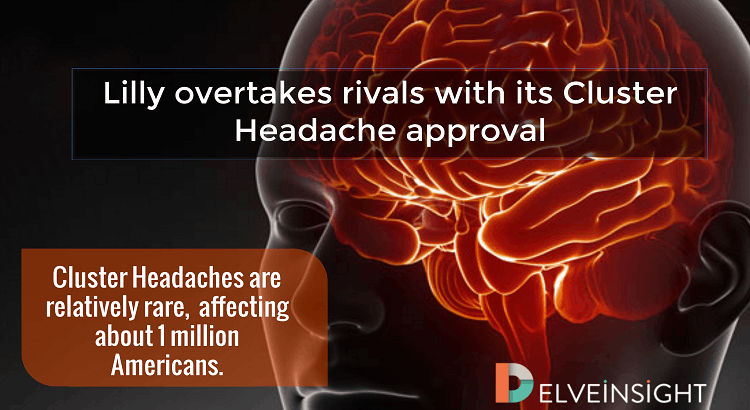 In layman’s language, Cluster headache is a headache disorder that occurs in cyclical patterns. The term cluster headache itself defines the condition that these attacks occur in groups, or “clusters.” During a cluster cycle, brief, excruciatingly severe headache attacks recur between 1-8 times per day. Known as one of the most painful conditions, Cluster headache is often described as “suicide headaches”, “a pain worse than labor pain” and “a hot poker to the eye.”

According to the National Headache Foundation, more than 37 million Americans suffer from migraines.  Cluster headaches, however, are relatively rare, affecting about 1 million Americans, as estimated by the American College of Physicians.

First approved as the preventive treatment of migraine in adults, the U.S. FDA has now approved the drug Emgality for treating cluster headaches. Emgality belongs to a new class of drugs called CGRP inhibitors that are used to prevent migraines or reduce their frequency. Already been granted priority review by the FDA, Emgality solution will be administered as an injection for the treatment of episodic cluster headache in adults. The drug is injected once in a month during the cluster period which on an average lasts in between two to ten weeks. For migraine patients, Emgality costs around USD 6,900 a year. And the company intends to keep the pricing same for the patients suffering from cluster headaches. Although, the cost can vary depending on the length of the treatment or on a per milligram basis.
There have been many key pharma companies in the field trying to accelerate Cluster headache therapy market. For example, Aimovig of Amgen and Novartis, and Teva’s Ajovy, along with Eli Lilly’s Emgality, all the three drugs have been competing with each other, to block calcitonin gene-related peptide (CGRP), a protein associated with the onset of migraine pain. But at present, Emgality is the only candidate approved for treating for episodic cluster headaches. There also was a time when Teva’s Ajovy was considered a better contender than Lily’s Emgality, until recently when Teva called off its plans for its approval to treat a cluster headache.

The news of Emgality getting approved for treating cluster headaches has created a wave of excitement among the patients struggling with it. Due to the great patient pool, Lily is expecting a quick uptake and market share. The Cluster headache treatment market has recently been experiencing an explosion of a novel, specifically-designed treatments, reflecting advances in the understanding of this disorder and better acknowledgement of its
detrimental global impact on sufferers’ quality of lives. 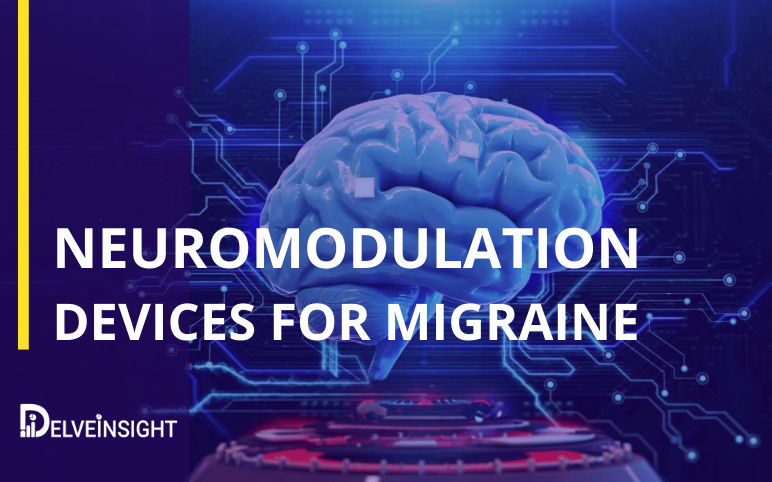 Migraine is the most commonly encountered disabling disorder that can be featured as attacks of severe, unilateral, a...