Home  »  Snippets - A Small piece of News or Article   »   Migraine Market: How Pharma Companies are trying to Uncomplicate the Disease and Bring in Novel Therapies

Migraine Market: How Pharma Companies are trying to Uncomplicate the Disease and Bring in Novel Therapies 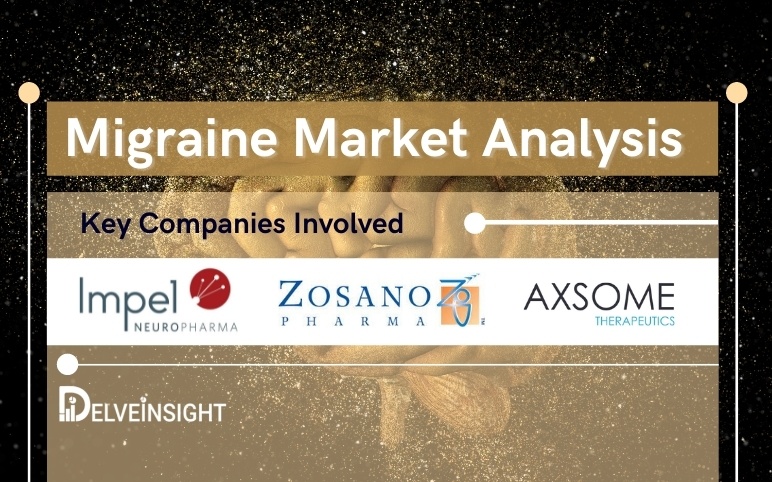 Migraine is a medical condition characterized by recurrent headaches that can last from 4 to 72 hours and often results in a wide range of symptoms. It is mainly associated with a painful headache, however, the affected person may experience nausea, vomiting, disturbed vision, sensitivity to light, sound, and smells.

Migraine is one of the most prevalent illnesses in the world. In the Global Burden of Disease Study, updated in 2013, migraine on its own was found to be the sixth highest cause worldwide of years lost due to disability (YLD). As per the Migraine Research Foundation, “Migraine is an extraordinarily prevalent neurological disease, affecting 39 million men, women, and children in the U.S, which signifies that nearly 1 in 4 U.S. households has someone with migraine”. Similarly, worldwide around 1 billion are supposed to be affected by Migraines. The overall burden is considered higher as in most cases it remains undiagnosed and the person does not receive proper treatment.

The headache disorders and migraine has an underappreciated multifaceted impact on the individuals and their work productivity, responsibilities, and other areas of day-to-day life. Some studies have also concluded that Migraines have a substantial negative impact on the educational achievement, school productivity, career progress, and financial status of the person. According to the Migraine Research Organization, more than 90% of sufferers are unable to work or function normally during their migraines. Along with these it also influences the relationships & interpersonal dynamics, mental well-being, emotional and physical functioning, and takes a significant amount of time which in turn decreases the health-related quality of life.

The impact of Migraines is not limited to the personal health of the person, it has an impact on the health care system and the country’s economy as well. The overall economic burden of Migraines for a particular country is also quite significant as the peak of the disease is during the age of 15 to 49. According to the Migraine Research Foundation, healthcare and lost productivity costs associated with migraines are estimated to be as high as USD 36 billion annually in the US.

What are the types of Migraines?

There are several types of migraines and many of them share the same symptoms. Migraines are classified based on the affected body part and patterns. Most of them are rare. Among different types, Migraines Without Aura and With Aura are most common. Among these two Migraine With Aura is less common.

Migraines Without Aura are often called “common migraines” or “episodic migraines” which result in a pounding headache. The affected person experiences moderate or severe pain on one side of the head. Along with pain, photophobia and phonophobia are other common symptoms.  In Migraine With Aura, the aura or the symptoms start to begin about 30 minutes before the Migraine attack.  The person experiences sensory and visual changes. Retinal Migraine, Vestibular Migraine, Status Migrainosus, Hemiplegic Migraine, Sinus Headaches, Post-traumatic Headaches, Chronic Migraine, Basilar Migraine, Migraine Without Headache, and Abdominal Migraine are some other types of migraine.

What are the risk factors for Migraines?

There are several risk factors for Migraines. Lifestyle factors such as smoking, anxiety, stress, skipping meals, depression, alcohol consumption, and sudden loud noises can act as triggers for the person. However, each person may respond differently to these triggers. Moreover, the use of certain medications, allergies, perfumes (or strong smells), tiredness, dehydration, change in altitude,  and time-zone, affects the occurrence of Migraines.

Age is also a critical factor, as it is observed that the migraine most often begins at puberty and affects those aged between 35 and 45 years. Similarly, women are found to be more affected by Migraines than men. The occurrence ratio is around 2:1. The difference is due to hormonal influences. Genetics also play a significant role in Migraines. At present several studies are going on to get a better understanding of the underlying risk factors for Migraines.

What are the most common signs and symptoms of Migraines?

A migraine mainly causes severe pain on either side of the head. However, sometimes it may cause pain on both sides of the head and also on the face or neck. The pain can be moderate or severe that creates a throbbing sensation. Apart from headaches, the affected person may feel sick or can get sick and become sensitive to light and sound. Some other common symptoms associated with Migraines include sweating, poor concentration, feeling very hot or very cold, tummy (abdominal) pain, diarrhea, and many others. It is observed that the symptoms and the duration of Migraines may vary from person to person. The symptoms may remain for a few hours to days.

Are Migraines curable? and how fatal they can be?

As of now, there is no cure for Migraines, however, several medications are available that can help to relieve the symptoms. Similarly, a change in lifestyle, following relaxation techniques, taking a good amount of sleep, and doing exercise regularly can also be helpful. Migraines are not life-threatening but can cause serious disruption in daily activities and performance.

How is Migraine diagnosed and what are the treatment options?

The diagnosis plays a key role in managing migraine attacks and their symptoms. There’s no specific test to diagnose migraines. However, several factors such as the history of the headaches or description of related symptoms, medical conditions, family history of headaches, and its impact on the day-to-day activity are considered.

Depending upon the severity and frequency of headaches. Several therapeutic approaches are available in the market to treat Migraines. These categories of drugs include specific and non-specific treatments. Non-specific treatments are effective for any pain disorder and include non-steroidal anti-inflammatory drugs (NSAIDs), combined with analgesics, opioids, neuroleptics/antiemetics, and corticosteroids. Specific therapies include compounds containing ergotamine, DHE, and triptans. Specific therapies are also effective for the treatment of Migraines and related disorders.

Apart from available therapies in the market, companies such as Axsome Therapeutics, Impel NeuroPharma, Zosano Pharma Corporation, and many others are actively exploring new potential therapies for Migraines. The launch of the emerging therapies is expected to create a noticeable shift in the Migraines treatment paradigm.

Apart from pharmacological treatment, companies are also focusing on medical devices as a treatment option for Migraines. Medical devices bring a positive effect on the neural activity of the brain to relieve pain and prevent headaches. Based on product type, the migraine treatment devices market is segmented into supraorbital stimulation, vagus nerve stimulation, remote electrical neuromodulation, single-pulse transcranial magnetic stimulation, and occipital nerve stimulation treatment devices. Similarly, based on device placement, the migraine treatment devices market is segmented into handheld, wearable, and implantables. At present some of the major companies active in the migraine treatment devices market include Theranica Bio-Electronics, electroCore, Cirrus Healthcare Products, Cefaly, eNeura., Prolivio, Neuros Medical, Salvia Bioelectronics, BMedical Pty Ltd., and Neurolief, among others. As per DelveInsight’s analysis, currently, among migraine patients, pharmacological treatment is preferred more than medical devices in the 7MM. Home remedies, cognitive behavioral therapy, and alternative therapy such as acupuncture are used to relieve the Migraines’ symptoms however, the effectiveness of these are still not fully ascertained as of now.

Over the past few decades, several factors have influenced the occurrence of Migraines. Today it is one of the most significant causes of disability worldwide. To deal with the rising prevalence of headaches and Migraines, there is a strict need for better health policy and more research and development to understand the underlying burden and to address it for their better management.

In recent years significant progress has been made in the field related to the treatment and diagnosis of Migraines, however, undiagnosed cases and lack of treatment remain the critical factor leading to the increased burden. In the coming years, the increased awareness, launch of potential emerging treatments, advances in understanding the migraine pathophysiology, and better acknowledgment are expected to change the overall dynamics of Migraines. Moreover, the increasing availability of over-the-counter treatment devices and technological advancements in product development is also expected to make a significant impact on the Migraines market growth. 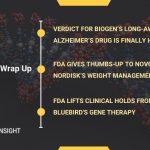 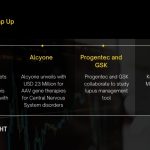 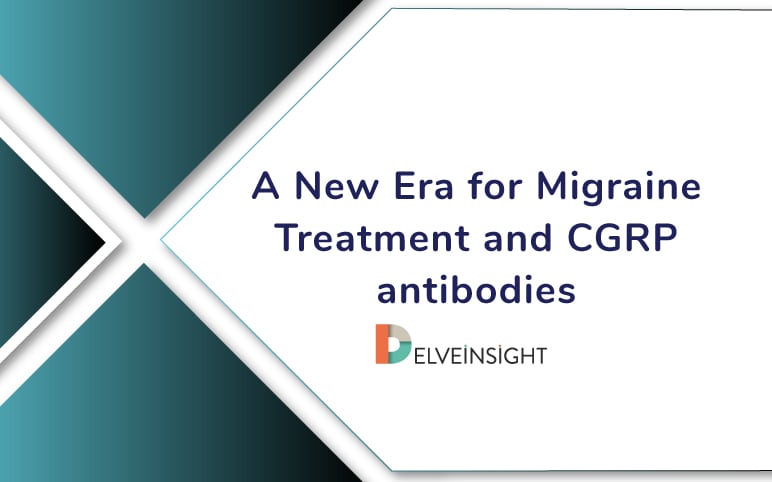 The World Health Organization’s disability rating for migraine ranks it as the 19th most common reason for disability. According to the...