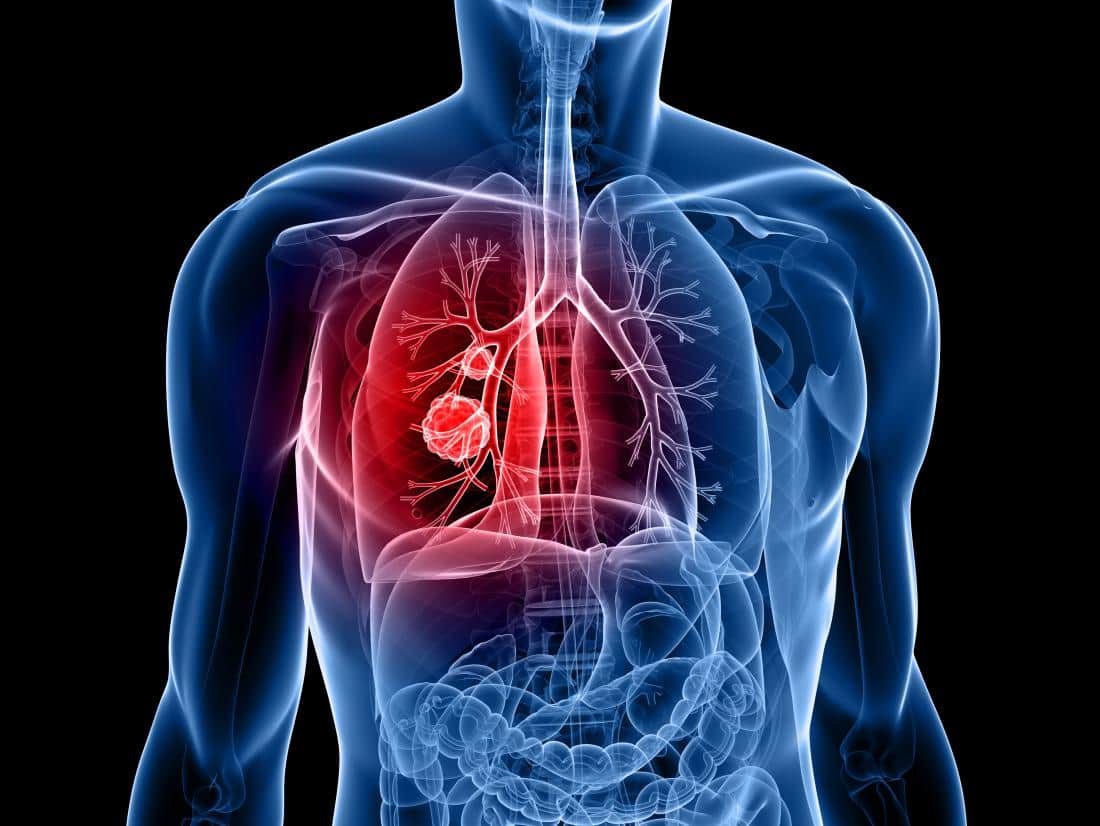 The world’s first genetic sequencing of precancerous lung lesions could pave the way for very early detection and new treatments report a new study led by UCL researchers. Before lung cancer develops, precancerous lesions are found in the airway, but only half of these will actually become lung cancer, while others will disappear or remain benign without becoming harmful. Under the microscope, the lesions look the same, making it difficult to know which lesions to treat.

In a study, published in Nature Medicine, researchers have for the first time discovered the differences between the lesions that will become invasive and those that are harmless, and they can accurately predict which lesions will become cancerous.

“Our study helps to understand the earliest stages of lung cancer development, by figuring out what’s going on inside these cells even before they become cancerous,” said the study’s lead author, Professor Sam Janes (UCL Division of Medicine and University College London Hospitals, UCLH). “Using this information, we may be able to develop screening tests, and new treatments that could stop cancer in its tracks,” he further said.

The researchers were studying biopsies of preinvasive lung cancer lesions of patients who were seen at UCLH. They conducted tests including gene expression profiling, methylation profiling, and whole-genome DNA sequencing on 129 biopsy samples from 85 patients.

On average, the patients were followed up for over five years post-biopsy, to see which patients developed lung squamous cell carcinoma, one of the two most common subtypes of lung cancer.

The research team identified differences in genomic features such as mutations, gene expression and chromosomal instability, finding enough differences that they could predict with near-perfect accuracy which lesions would develop into cancer by checking the lesion’s molecular profile.

By identifying which precancerous lesions are harmful, the researchers say clinicians could decide whether or not to offer a patient surgery at a much earlier stage of the disease than is currently possible saving others with benign lesions from unnecessary surgeries.

Precancerous lesions are detected by bronchoscopy, a minimally invasive test that is often done on people with chronic cough or a history of lung cancer. 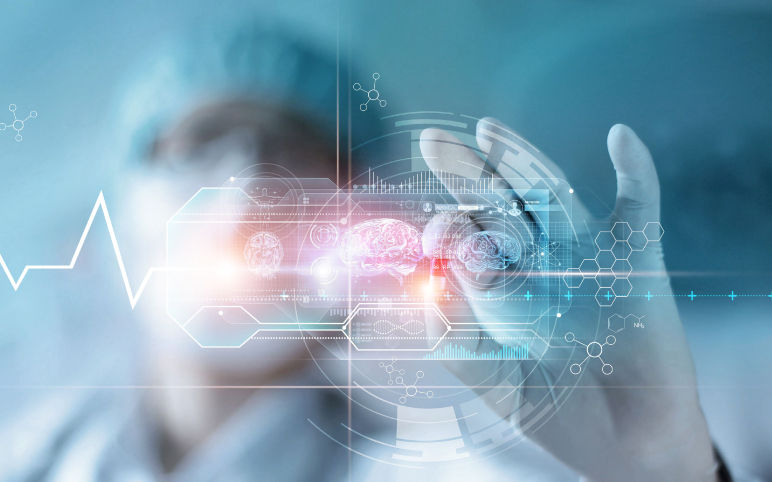 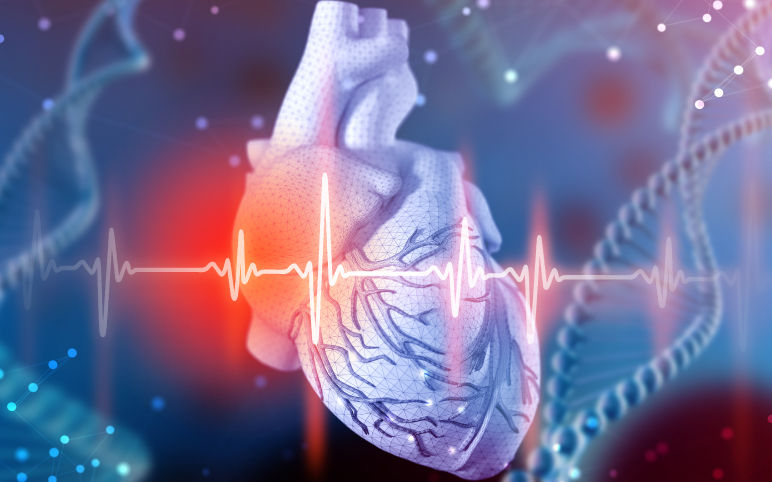