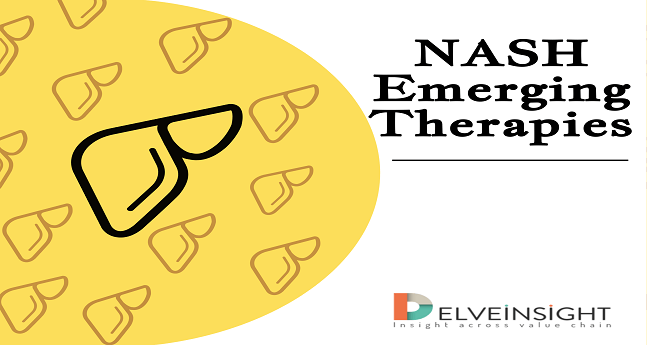 Earlier in our article, we discussed how mostly off-label therapies so far dominate the NASH therapeutics market. So, let us dig deeper into it and find out what can we expect in the coming years in term of NASH treatments.
As we know, there is no approved therapy available for NASH, and many Doctors rely on off-label to treat the symptoms and co-morbidities. Due to the huge unmet need of such a prevalent devastating disease, researchers and scientist are vigorously working on finding a therapy that can target NASH solely. According to the estimates by DelvInsight, several upcoming drugs are to be launched in the coming years. Key players in the NASH market are Genfit, Intercept Pharmaceuticals, Gilead Sciences, Allergan (Tobira Therapeutics), Galmed Pharmaceuticals, Bristol-Myers Squibb, Cirius Therapeutics, Conatus Pharmaceuticals, Galectin Therapeutics, Immuron, NGM Biopharmaceuticals, Akcea Therapeutics, and others.

Taking into an account individual companies, Genfit is running clinical trials for its lead candidate Elafibranor (GFT505), which is in Phase III. Elafibranor which is designed to be is administered orally has been successful so far in showing positive results in treating NASH. The add-on while prescribing Elafibranor is that it does not show any drug-drug interaction with itagliptin, simvastatin or warfarin, thus making it safe to be used on NASH patients suffering from cardio-metabolic disorders.  Along with this, Elafibranor has been consistent in lowering down the liver inflammation rates and glucose levels thus improving insulin sensitivity.
Intercept Pharmaceuticals is currently focused on developing Obeticholic acid (OCA) for treating patients struggling with liver fibrosis due to NASH.  Recently it announced the successful simulations of its drug. The drug is the only investigational drug to be awarded the Breakthrough Therapy Designation. The criterion being met is, it improves fibrosis without making NASH get worse. Another drug in the competition is Cenicriviroc being co-investigated by Takeda and Tobira Therapeutics. The drug has produced efficacious and safe outputs in treating NASH and impressively improving fibrosis with no side-effects.
Emricasan is the first drug to receive FDA’s orphan drug designation being developed by Conatus Pharmaceuticals. Despite suffering various setbacks during clinical trials, the company is trying to evaluate further its biomarker activity demonstrated across broad spectrum liver diseases. In a similar way, another candidate Selonsertib developed by Gilead Sciences failed in Phase III clinical trial. Nobody saw it coming due to the consistently safe and well-tolerated results of Selonsertib.

Many pharmaceuticals are struggling to dominate the major chunk of NASH market. The expected launch of emerging drugs will surely drive the NASH market forward. Considering the unmet needs in this area, the regulators are also promoting the development of promising drugs by providing special designations. A thorough understanding of the strengths and weaknesses of the late-stage pipeline products and their impact on the sales will help in strategizing for the commercial success of products. In conclusion, the increasing prevalence, awareness of the disease, and promising emerging pipeline therapies will fuel the market size in the future. 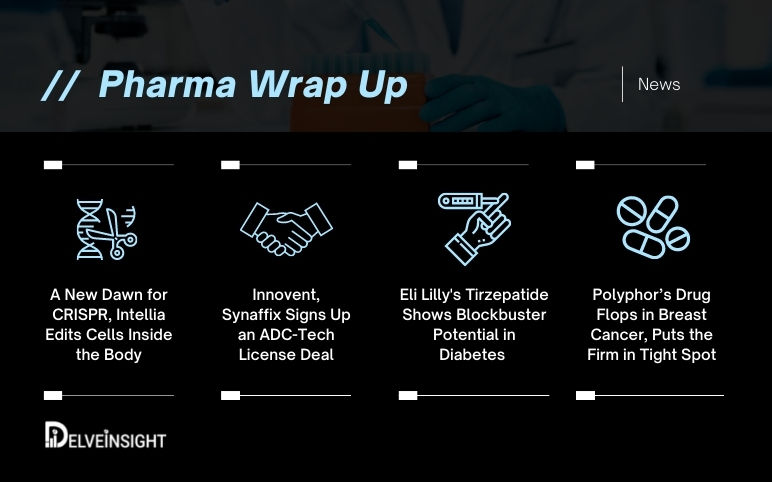 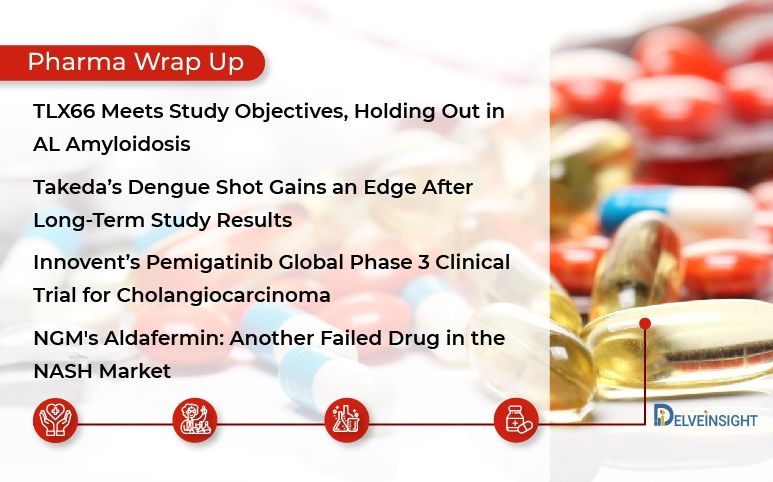 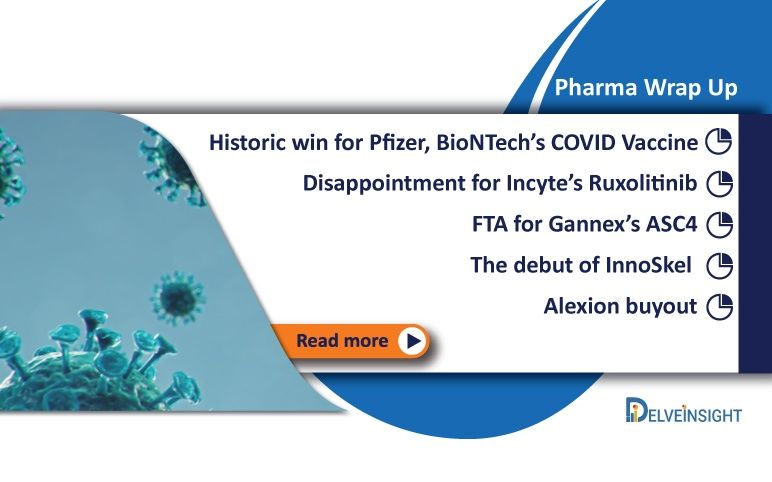 FTA for Gannex’s ASC4; Disappointment for ...