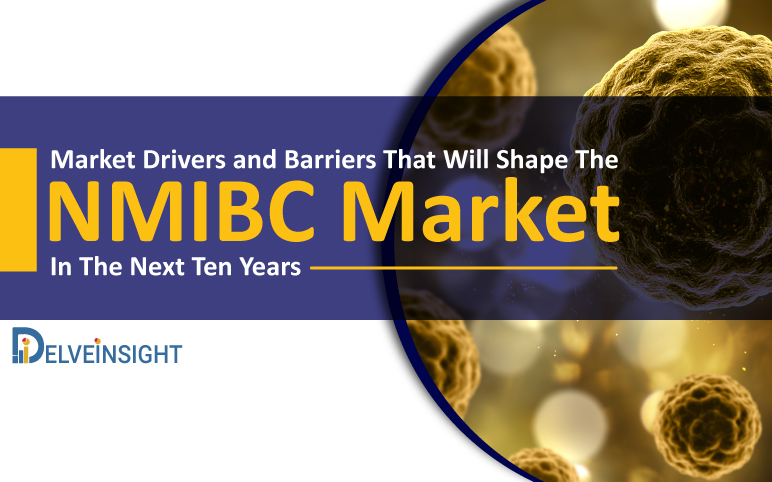 After 40 years of the introduction of the BCG immunotherapy, it continues to remain as the gold standard of the treatment of Non-muscle invasive bladder cancer (NMIBC). However, BCG intravesical therapy fails to yield responses in more than 50% of the NMIBC patients. After a shocking failure of BCG, cystectomy is performed in patients with high-risk disease. But, by the time cystectomy comes into the picture, most of the patients are unfit because of the age, and others are unwilling. No doubt, the existing therapies, especially BCG therapy, proffers relief; however, despite the promising results of BCG therapy, achieving long-term disease-free and progression-free survival remains a holy-grail. In up to 80% of treated patients, NMIBC recurs, and in up to 45% of the cases, the cancer progress to the muscle-invasive disease within 5 years. (van Rhijn BW et al.)

Thus, there are several unmet needs in the NMIBC market, and no approved therapy to offer relief to the patients. To address these, several pharma companies were, and still are trying hard, with novel promising agents including gene therapies and fusion proteins in their pipeline.

However, at the beginning of the year, the USFDA announced the entry of Keytruda, the miracle cancer drug, in the NMIBC market. Keytruda (Merck) is the first PD-1/L1 inhibitor to have received the recommendations to be used for superficial but high-risk non-muscle-invasive bladder cancer, which is unresponsive to standard Bacillus Calmette-Guerin (BCG) treatment and not suitable to go for cystectomy. With the approval of Keytruda, approximately 50% of the total NMIBC patients who were rendered BCG-unresponsive and unwilling to undergo cystectomy got another hope to live a cancer-free life.

Keytruda is already approved for first- and second-line treatment of urothelial carcinoma, and now the drug has ventured into the tissues of the bladder. Maintaining the lead, Keytruda, although got the approval ahead of its rivals namely BMS’s Opdivo, Roche’s Tecentriq, AstraZeneca’s Imfinzi, Sesen Bio’s Vicinium, and FerGene’s nadofaragene firadenovec, which are under clinical testing for NMIBC, however, the time is not far off when one or more than one of these therapies shall enter the NMIBC market, ready to claw the share from Keytruda.

Non-Muscle Invasive Bladder Cancer (NMIBC) Market is anticipated to surge with a CAGR of 8% during the study period 2017-2030, estimates DelveInsight.

The NMIBC Market is going to experience a significant boost in the coming years owing to several factors ranging from strong pipeline to an increase in prevalence.

Once stagnant, the NMIBC market is witnessing a lot of activity. With the launch of NMIBC pipeline therapies in the next decade and several more following the track, the NMIBC market will get a much-awaited boost. DelveInsight estimates that the uptake of Vicinium, UGN-102, CG0070, Tecentriq in the foreseeable future will positively influence the market size growth, reaching a larger patient pool.

Besides the launch of therapies, in the last decades, there has been a substantial increase in the R&D expenditure in the NMIBC market. Several privately-held pharmaceutical companies along with the several international organizations such as the American Society of Clinical Oncology (ASCO), European Association of Urology (EAU), American Urological Association, and National Comprehensive Cancer Network (NCCN) are working to provide the patient pool with better treatment choices without compromising with their quality of lives.

Better understanding of the cancer

A surge in R&D expenditure in the NMIBC market has facilitated a better understanding of the bladder cancer pathophysiology, which has always been deemed as no less than a maze. Thus, there has been the availability of only limited therapy options confined to conventional chemos, surgeries, and good old BCG therapy. However, improved knowledge of molecular mechanisms of the underlying pathogenesis of muscle-invasive bladder cancer as well as their correlation with tumor behavior and response to treatment has helped the NMIBC market embrace novel therapeutic advances with the introduction of checkpoint inhibitors.

DelveInsight estimated that total diagnosed NMIBC prevalence in the 7MM (the US, EU5 (the UK, Germany, Spain, Italy, and France), and Japan) in 2017 was 533,263 cases in 2017, which further is expected to increase in the forecast period 2020-30. This can be attributed to increased risk factors, such as smoking, carcinogenic herbal remedies, aromatic amines, primary carcinogens, occupational exposures to various carcinogens, such as polycyclic aromatic hydrocarbons and chlorinated hydrocarbons, high levels of arsenic, and others. Further, the rising NMIBC prevalence is also a result of a significant surge in the geriatric population that is adding to the NMIBC patient pool.

Furthermore, there has been a substantial demand for effective drugs. Even considering the case of BCG immunotherapy, the demand has outnumbered supply. With two players, namely Sanofi and Merck, providing BCG therapy previously globally, today only Merck is the sole player selling therapies commercially in the NMIBC market, literally. Although Merck increased its production power to multiple folds, the demand never appears to be never ceasing. To deal with the BCG supply crisis, several urology organizations issued statements prioritizing the patients with high-risk NMIBC to receive the BCG dosage. Furthermore, the regulatory bodies are also modifying and updating the guidelines for precise and effective treatment to facilitate the entry of several agents with novel mechanisms of action under investigation in clinical trials.

The inertia of the drivers may appear stronger in the NMIBC market size growth; however, some hurdles will slow down the growth of the market size.

The cost of the approved therapy is a major challenge and is expected to restrict the growth of the NMIBC market size. The rising cost causes distress to the patients and their caretakers. The adjunct therapies administered i.e., surgery and chemotherapy, are also costly, adding to the puzzles. It is seen that often times the cost factor leads to non-adherence of prescribed doses and administration of a comparatively lesser dose than recommended. Therefore, the cost of the therapy is a significant challenge that NMIBC patients come across.

Intra- and inter-tumoral heterogeneity of PD-L1 expression and evolution of PD-L1 status with the development of treatment resistance is another factor restraining the growth of the NMIBC market size. Furthermore, the use of archival specimens may be misleading because they may not reflect true PD-L1 status at the time of starting the checkpoint inhibitor, thereby hampering the market growth adversely.

Not everyone fits the mold

Urothelial tumors may contain variant histopathologic characteristics, including squamous, sarcomatoid, small-cell or neuroendocrine, micropapillary, and plasmacytoid differentiation, which confer more aggressive clinical behavior. Consequently, classification based on molecular subtype may be a better predictive biomarker than histologic stratification, although no single definition containing specific subtypes has been adopted into routine use. Lack of predictive biomarkers leads to the treatment recommendations that are not tailored or personalized and may yield response in one and not in other. Besides, tackling unresponsiveness of the treatments, the NMIBC market also gets hampered with unreliable screening causing an underdiagnosed or under-rated number of cases.

Nevertheless, an increase in the number of pharmaceutical companies in the NMIBC market depicts a promising outlook and tremendous potential that the non-muscle invasive bladder cancer market offers. Furthermore, the strong pipeline for cancer is expected to propel the growth of the market in the coming few years. An increase in NMIBC prevalence is also estimated to be a driving force behind the NMIBC market size growth, which will be directed due to the increasing elderly population. Overall, the NMIBC market growth is expected to experience substantial growth in the upcoming years. 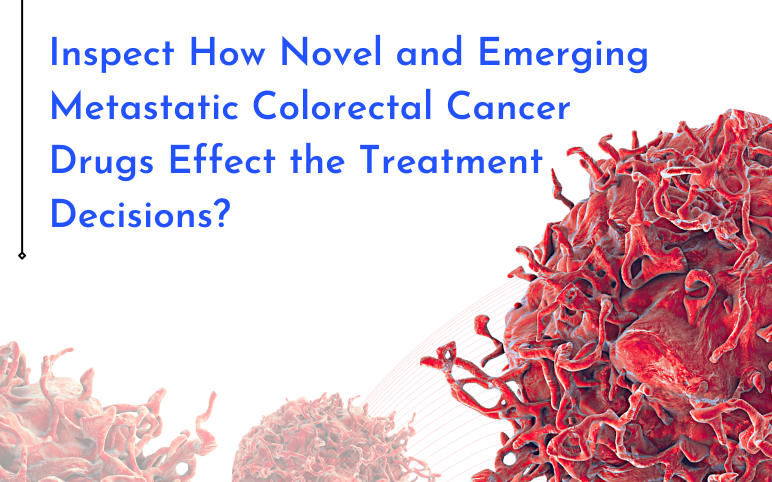