Atara Biotherapeutics recently hired Dietmar Berger, M.D., Ph.D., as its R&D global head. During the time in Genentech, Berger was involved in the approval of several drugs including the PD-L1 checkpoint inhibitor Tecentriq. Berger was hired by Genentech late in 2011 to supervise HER2 breast cancer programs, later he was promoted to the position of SVP global clinical development for oncology and hematology group.

A group of scientists studied data of more than 1,500 families in Finland to examine two conflicting theories about how migraines run in families. In the study, they discovered that collective effects of many genes determine migraine risk more than that be a few powerful gene.

After FDA rejection, Celgene all set to refile ozanimod in 2019 Q1

Celgene suffered a major setback in February after getting refuse-to-file letter for its multiple sclerosis drug ozanimod. Now, the company is all set and is expecting to resubmit the NDA in the first quarter of 2019. While 2019 is not a great timeframe, still it’s better than refiling in 2020 and waiting for a long time. 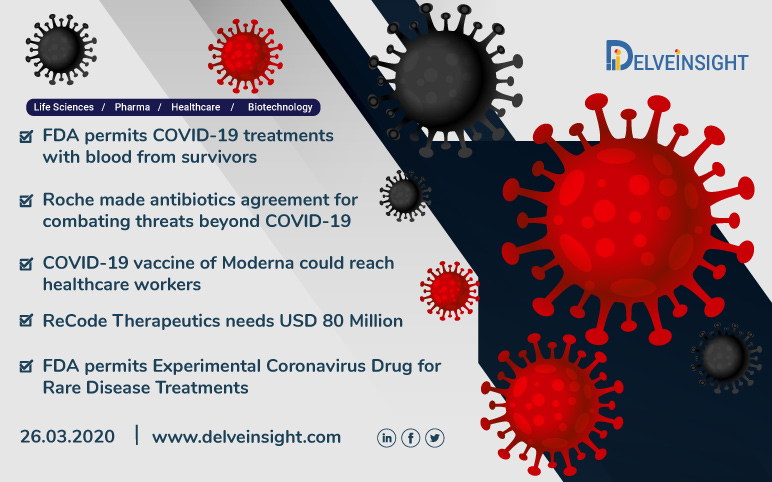 FDA permits COVID-19 treatments with blood from survivors The FDA revealed the convalescent plasma use that is derived from the donated... 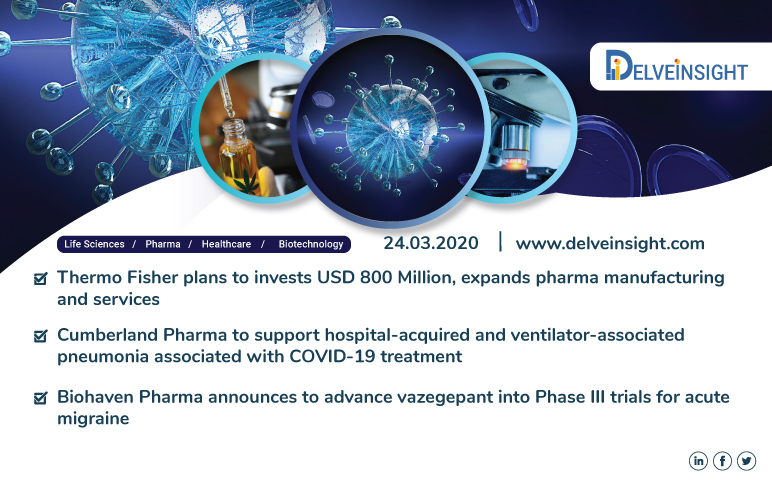 Thermo Fisher Scientific has announced to invest a hefty amount worth USD 800 Million across pharma manufacturing and services. The company... 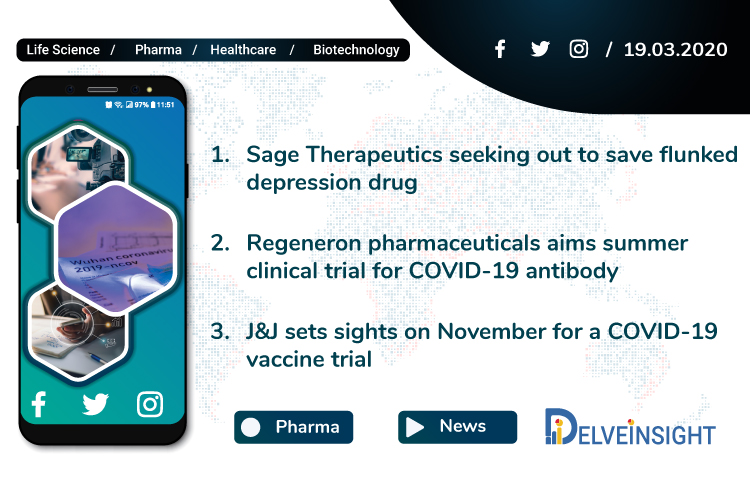 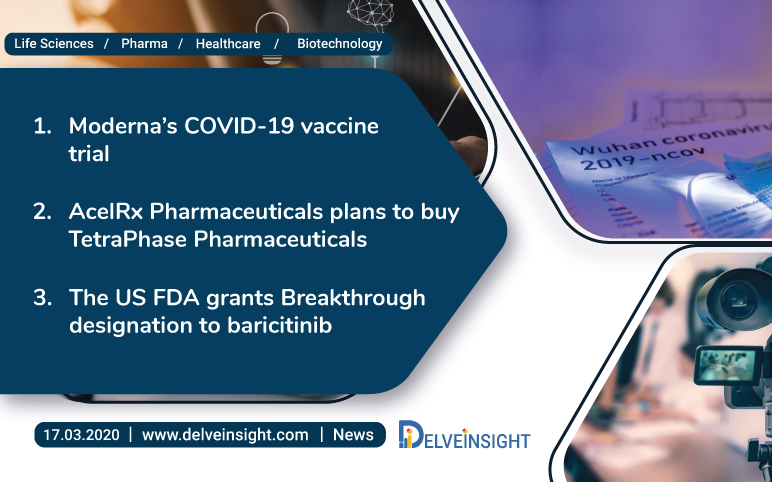 Moderna announces dozing of first patient with its mRNA1273 vaccine The pharmaceutical company, Moderna, has been developing a vaccine for...