After receiving a go-ahead from the UK’s Medicines Health Regulatory Authority, AstraZeneca and the University of Oxford have resumed the trials of their experimental coronavirus candidate AZD1222 in the country. A rapid review by the trial’s independent safety review committee and national regulators has stamped upon the safety and efficacy of the vaccine needed to proceed further. However, the studies in the US remains halted.

The duo had to suspend the trials a week ago after a patient got critically ill. The company still has not disclosed any further information and labelled the conditions as “potentially unexplained illness”. However, the patient was suspected of having developed a severe inflammatory disorder of spinal cord, transverse myelitis.

AZ is one of the three companies that are evaluating their corona vaccine candidates in late-stage trials, the other two being Pfizer and Moderna. When it appears the process of vaccine development highly remains unpredictable, the news from Pfizer came to expand its COVID-19 vaccine trials.

Several companies have joined the fast-paced hunt to bring a vaccine to fight the pandemic, are expanding their trials to cover different geographies and ethnicities, signing productions agreements, facing political pressure; the process remains highly rushed; however, medical regulators emphasize on the safety of the vaccine that remains the utmost priority.

Gilead Sciences pegged an acquisition deal of Immunomedics for a whooping sum of USD 21 Billion. The company took one of the most expensive yet bold decision in order to get its hands on Immunomedics’ cancer drug Trodelvy.

The deal was funded through USD 15 billion in cash on hand, as well as approximately USD 6 billion in newly issued debt.

The company sees the hidden potential of the drug Trodelvy, which was approved as a last-resort treatment in breast cancers after all the other treatments have failed to deliver the results. The trial results and unpublished data have assured Gilead to expand the evaluation of the drug against a broad range of solid tumors, including bladder and lung cancers.

It isn’t the first time that Gilead has made the acquisitions to expand its cancer drug portfolio. Earlier deals with Kite Pharmaceuticals, Galapagos, and recent ones with Jounce and Tango shows the strong stance of Gilead towards strengthening its oncology drug portfolio. However, this time, with USD 88 per share in cash, offering Immunomedics a much higher premium, it seems like a costly affair.

Merck pitched a deal with Seattle Genetics with the former investing heavily for developing and selling two of the latter’s breast-cancer treatments.

In the first and financially bigger deal, the firms have agreed to develop and commercialize Ladiratuzumab Vedotin, an investigational antibody-drug conjugate designed to target LIV-1 for breast cancer and other solid tumors. The firm plans to evaluate Ladiratuzumab Vedotin with Keytruda as well as monotherapy. Merck is willing to shell out USD 600 Million upfront along with USD 1 Billion investment in an equity stake and milestone payments summing up to USD another 2.6 billion in return of Seattle’s five million shares at a common price USD 200 per share.

The second and a bit less expensive deal is of Merck capturing exclusive rights to commercialize TUKYSA in  Asia, the Middle East, Latin America, and other areas exclusive of the U.S., Canada, and Europe. For the tyrosine kinase inhibitor that thwarts HER2-positive cancers, Merck will pay USD125 million upfront, USD 85 million for R&D, up to USD65 million in milestone payments along with royalty payments.

Merck has always been a long-term runner in fighting Cancers, and its strategic deals reveal the trust Merck has put into the treatments by signing such a sizeable agreement. 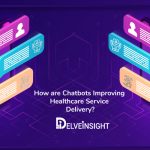 Next Story
How Are Chatbots Improving Healthcare Service Delivery? 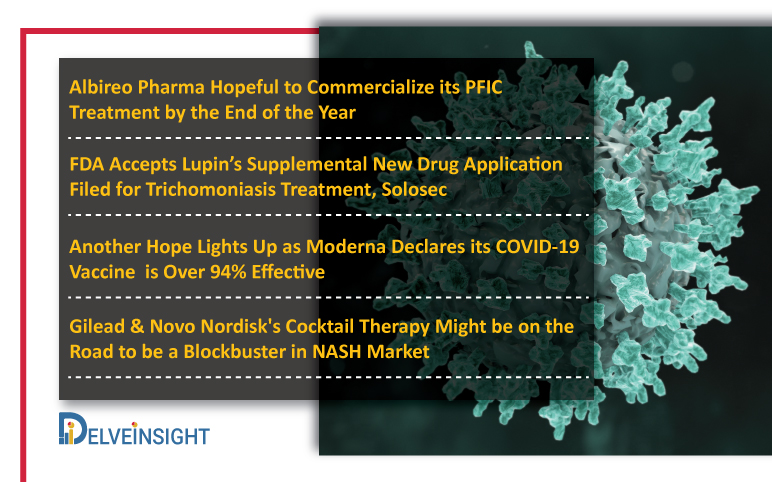