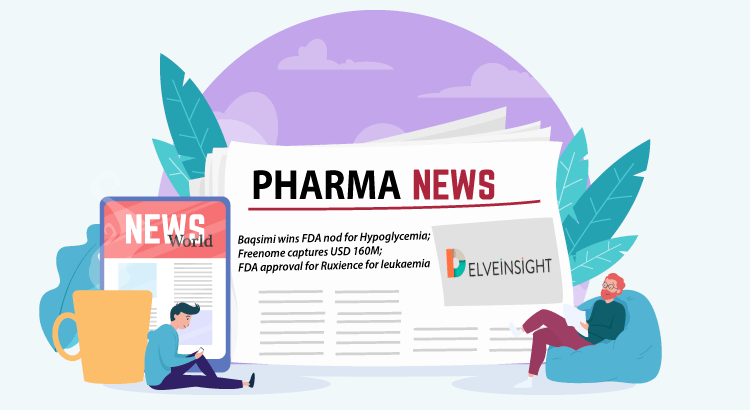 The U.S. FDA gave its approval to Baqsimi nasal powder, for the treatment of Severe Hypoglycaemia in patients with diabetes ages four and older. Baqsimi is a powder administered into the nose and is the first non-injectable emergency treatment for severe episodes of hypoglycaemia. The nasal powder comes with a single-use dispenser and works by stimulating the liver to increase the levels of stored glucose into the blood-stream. It is noteworthy that Eli Lilly’s Baqsimi can be administered to an unconscious person as it does not need to be inhaled.
Severe Hypoglycaemia occurs when the blood sugar levels of a person fall to a level where the patients become unconscious. Usually, hypoglycaemia affects people already living with diabetes and are on insulin treatment. The Hypoglycaemia treatment is entirely dependent on the severity of the hypoglycaemia episode. Mild-to-moderate hypoglycaemia is easily self-treated with the oral intake of rapid-acting carbohydrates such as a glucose drink, tablets, or snacks, whereas, severe hypoglycaemia necessitates external help. Monitoring of blood glucose levels becomes important to regulate to prevent the risk of hypoglycaemia.
Pharma giants such as Zealand Pharma, Xeris Pharmaceuticals, and others are involved in developing effective therapies for Severe Hypoglycaemia treatment. According to DelveInsight, the global severe hypoglycaemia therapeutics market is expected to increase by the major drivers such as rising prevalent population, technological advancements, and upcoming therapies in the forecast period (2019-28).

Freenome, a San Francisco based biotech company announced a successful closure of its USD 160 Million Series B financing, totalling up to USD 238 Million till date. The Financing led by existing investors RA Capital Management and Polaris Partners, along with the new ones including Perceptive Advisors, Roche Venture Fund, Kaiser Permanente Ventures and the American Cancer Society’s BrightEdge Ventures, as well as funds and accounts advised by T. Rowe Price Associates.
Freenome is a pioneer in developing the most comprehensive ‘multiomics’ platform for early cancer detection through a routine blood draw. The company plans to use the funds and proceeds to further develop its platform for early detection of colorectal cancer through blood tests, expand its laboratory infrastructure and software to support its continued growth. It is also thinking of submitting to the US FDA and Centres for Medicare & Medicaid Services (CMS) for the validation of its colorectal cancer screening platform under the Parallel Review Program.
Colorectal cancer is the third most common cancer in the United States. At present, the Colorectal Cancer treatment depends on the type and stage of cancer, possible side effect any therapy can lead to, and patient’s preference for any particular therapy. The Colorectal cancer therapy majorly includes surgical resection in the early stages of cancer development followed by effective therapies which include radiation therapy, targeted therapy, immunotherapy, and chemotherapy.
Some of the FDA approved marketed drugs available in the Colorectal Cancer therapy market are Capecitabine (Xeloda), Fluorouracil (5-FU), Irinotecan (Camptosar), Oxaliplatin (Eloxatin), Trifluridine/tipiracil (Lonsurf), Capecitabine (Xeloda) and many more. Talking about the emerging therapies, the Colorectal Cancer pipeline is very dynamic. The positive outcomes of some of the rare candidates such as Arfolitixorin (Isofol Medical AB), Napabucasin (Boston Biomedical), SGM-101 (Surgimab), GM102 (GamaMabs Pharma), Vicriviroc (Merck Sharp and Dohme), Promitil (Lipomedix), and others during the clinical trialss assures a significant positive shift in the Colorectal Cancer market size. DelveInisght estimates that the dynamics of Colorectal Cancer market is anticipated to change in the coming years owing to the improvement in the diagnosis methodologies and incremental healthcare spending across the world.

Pfizer’s Ruxience, a biosimilar to rituximab received FDA approval recently for the treatment of adult patients with non-Hodgkin’s lymphoma (NHL), chronic lymphocytic leukaemia (CLL), and granulomatosis with polyangiitis (GPA) and microscopic polyangiitis (MPA). The approval from the FDA came after the results after successful outcomes of the clinical trials REFLECTIONS B3281006, in which the efficacy, safety and immunogenicity, pharmacokinetics and pharmacodynamics of RUXIENCE were evaluated. The trials revealed no difference in the efficiency of the Ruxience as compared to Rituxan in the patients suffering from CD20-positive low-tumour-burden follicular lymphoma. The approval of Ruxience, which promises to improve access and affordability of cancer treatment, is third such approval of the company for oncology biosimilar. Pfizer’s Ruxience, however, is not the biosimilar, which received the approval from the FDA. The first biosimilar to Rituximab, Truxima got approved in December last year.
Rituximab (Rituxan), a drug developed by IDEC Pharmaceuticals, received approval from the FDA, at first, to accelerate B-cell Non-Hodgkin’s Lymphoma therapy market in 1997. However, its use improved the treatment outcomes in patients with CLL and many other ailments. 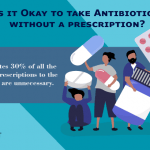 Previous Story
Is it Okay to take Antibiotics without a prescription? 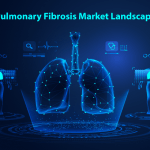