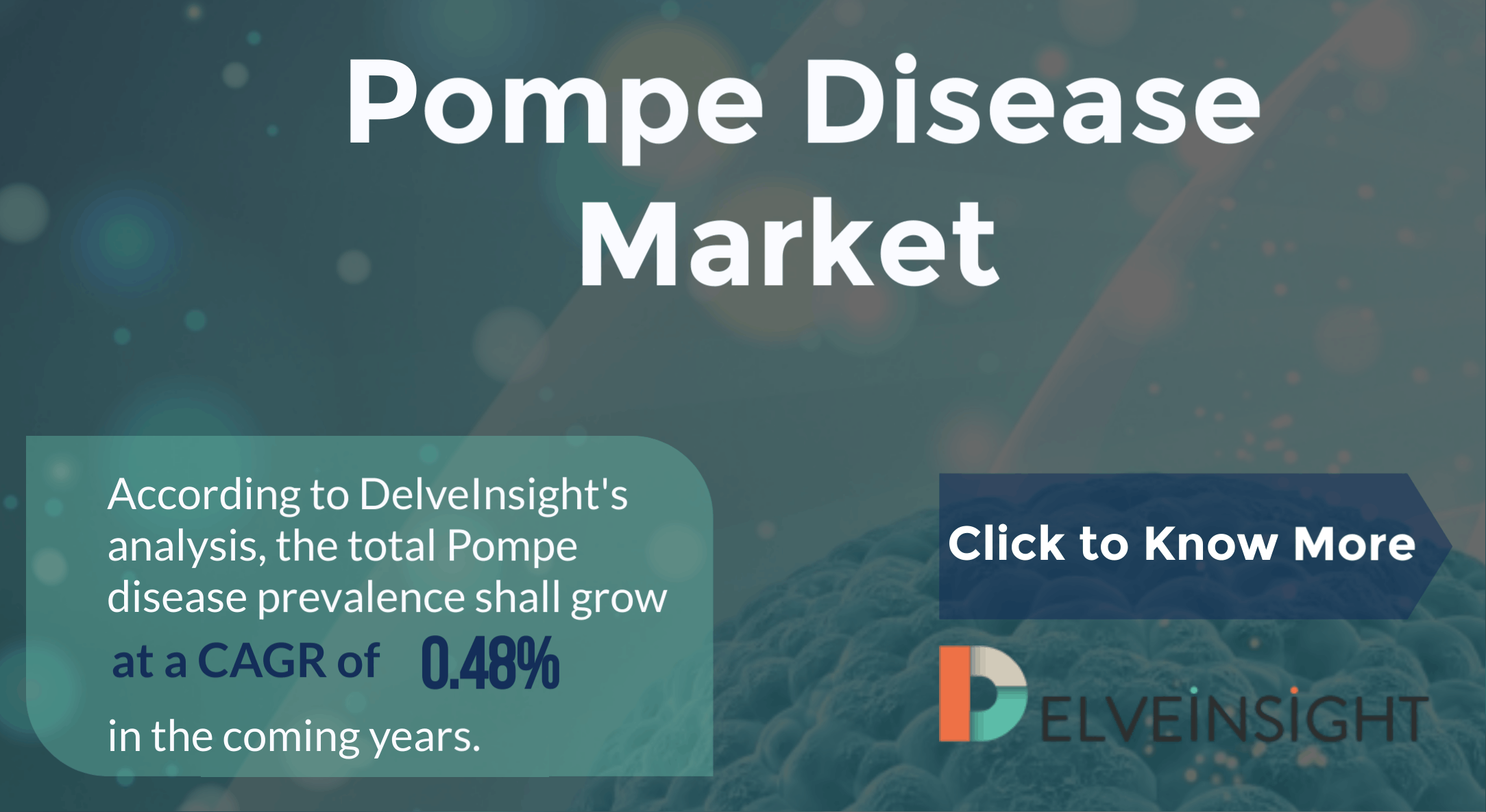 Pompe disease, an inherited rare disease, is often fatal and incapacitates the heart and skeletal muscles. Absence of an essential protein due to the mutation in a gene encoding GAA, leads to a complex buildup of sugar, hence, damaging heart, liver and other organs. The mutated gene hampers the lysosomal-mediated degradation of glycogen resulting in its intralysosomal accumulation and disrupting the tissue architecture. This is why Pompe disease is also known as glycogen storage disease type II (GSDII).

The worldwide Pompe disease incidence is 1 in 40,000 live births with the late-onset form of the disease generally being more common than the early neonatal form, as estimated by Clinical Therapeutics- Genetics and epidemiology of Pompe disease. If we look at the Pompe disease prevalence over the years, US National Library of Medicine National Institutes of Health, reported it to be approximately 1 in 28,000 in the United States.

Studying the current and past Pompe disease statistics, DelveInsight calculates that total Pompe disease prevalence shall grow at a CAGR of 0.48% in the upcoming years.

As already mentioned above, the cause behind the Pompe disease is lacking, or insufficient amounts of an enzyme called acid alpha-glucosidase (GAA). The protein helps in the breakdown of glycogen that is required to produce energy. At present, there exists no cure for Pompe disease. However, different treatment options are available to relieve the Pompe disease symptoms. For instance, many patients used to undertake Supportive Therapy to tackle respiratory and cardiac problems, physical disability, and difficulties in swallowing before the arrival of Enzyme replacement therapy (ERT). ERT helped to prompt a new era in Pompe disease treatment. This was the first disease-specific treatment that was able to halt the progression of Pompe disease. Currently, Pompe disease treatment market comprises only a single FDA approved drug, i.e. Myozyme developed by Genzyme. Myozyme (aka alglucosidase alfa, recombinant human [rh] GAA) occupies a significant Pompe disease market share despite its inherent adverse reactions, including pneumonia, respiratory failure and distress, infections, and fever.
Many key pharma companies such as Amicus Therapeutics and Actus therapeutics are invested in driving the Pompe disease therapeutic market forward. Amicus Therapeutics’ lead drug AT-GAA is an investigational therapy currently under Phase III of development and will occupy an influential share when it gets approved because of the use of chaperone as a part of the therapy increasing its target specificity. Another therapy ACTUS-101 under development by Actus Therapeutics is gene therapy and is in the early stage of development. DelveInsight is sceptical of the impact the drug will have on the Pompe disease market.

The expected launch of emerging therapies such as AT-GAA (Amicus Therapeutics), is assumed to create an affirmative impact on the Pompe Disease market size in the upcoming years. Also, the increasing understanding of the disease among the masses and assisted health support by various organisations along with the high prices of Enzyme Replacement therapies (and expanded approvals) is anticipated to fuel the Pompe disease market in the coming years. 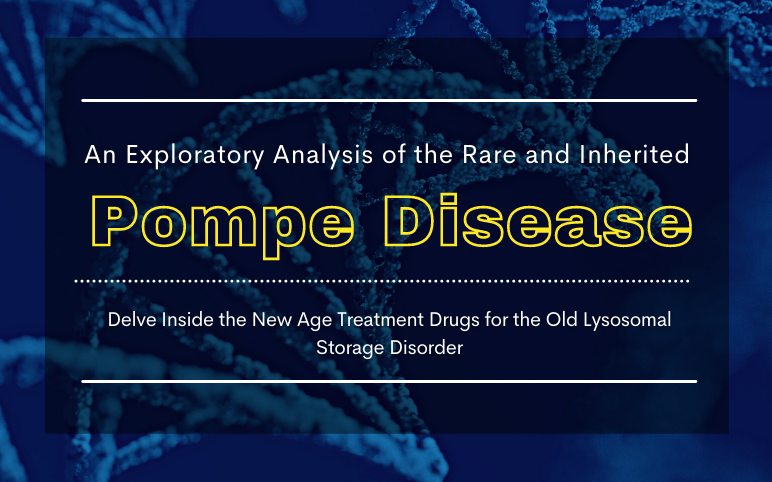 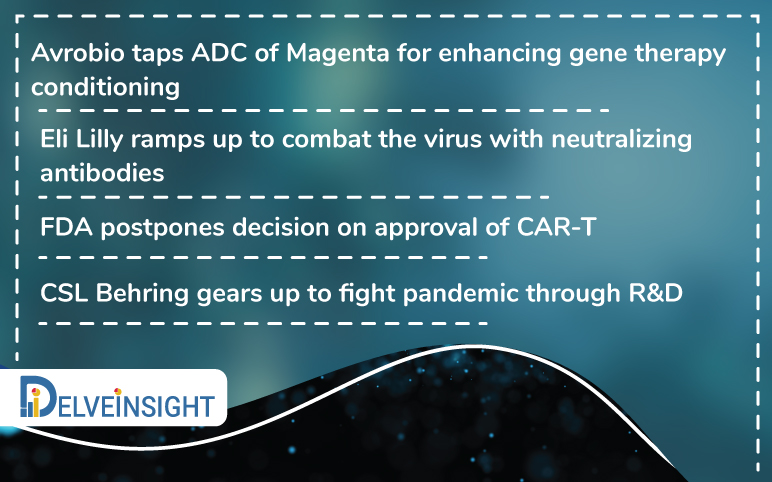