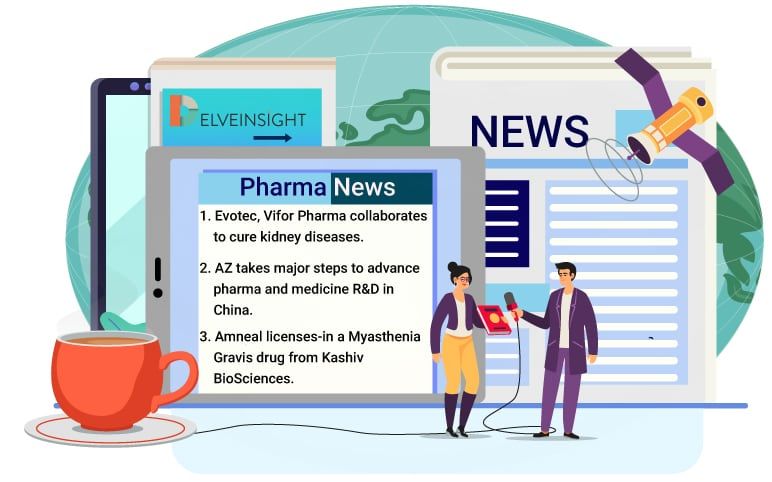 Switzerland-based Vifor Pharma and Germany-based Evotech AG have collaborated for the development and discovery of new treatments for kidney diseases.

The launch of a new 50:50 joint venture will be focused on developing nephrology pipeline utilizing Evotec’s UK kidney biobank, NURTuRE. Under the terms of the agreement, Evotec will influence Vifor’s kidney diseases pipeline by existing product profiles as well as developing new ones.

Evotec plans to out licence all of its assets developed under the venture to Vifor Pharma for the further registration and commercialisation of the products hence expanding Vifor Pharma Group’s strong nephrology pipeline.

Vifor Pharma is providing initial funding for the development worth 25 Million Euros. The companies are positive about their future business prospects and have agreed upon splitting expenses and profits equally.

AstraZeneca has declared three long-term initiatives in its commitment to advance the research and development of novel medicines in China.

The first of its kind fund has the limit of USD 1 Billion and the funds will support the domestic pharma and biotech institutions, along with international drugmakers investing in China.

Myasthenia gravis is an autoimmune neuromuscular and a rare disorder that weakens the skeletal muscles and develops due to the damage in neurological junction receptors by antibodies.