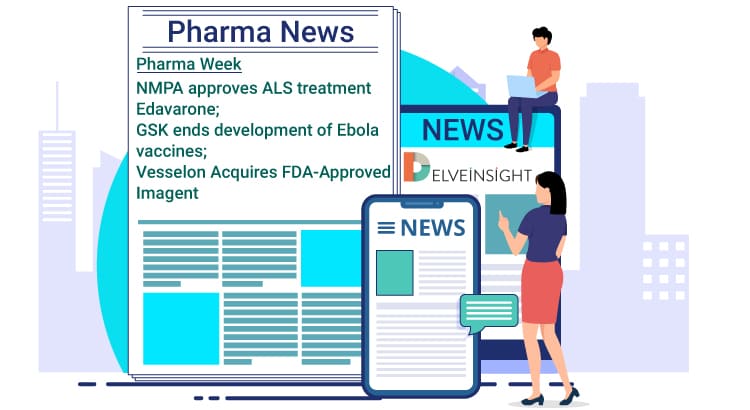 Vesselon, an oncology therapeutics company, today acquired an FDA-approved drug Imagent for diagnostic purposes as a contrast agent for diagnostic ultrasound.
Vesselon’s Vascular Encapsulation Sonication Targeting (VESTTM) system incorporates three FDA-approved elements: the Imagent drugs, conventional ultrasound, plus an approved cancer drug. The company uses ultrasound to actively target tumour. Several types of researches have proved that microspheres and ultrasound act at the capillary level to both carry and deposit drugs directly to tumors. This mechanism helps limit the spread and toxicity of cancer. The therapy protects the drug in the body and also lowers down the side effects of anti-cancer and immuno-oncology drugs. Vesselon is planning to use the therapy to create novel therapeutic complexes in four classes of cancer drugs: cytokines, oncolytic viruses, monoclonal antibodies, and nucleic acid constructs.

Drug manufacturer GlaxoSmithKline (GSK) is giving up on its rights to progress the expansion of the deadly Ebola Zaire, Ebola Sudan and Marburg virus vaccines to the Sabin Vaccine Institute in the US, despite an ongoing Ebola outbreak in Democratic Republic of Congo.  Developed collaboratively by the US National Institutes of Health and Okairos, these drugs were acquired by GSK in 2013. Under the terms of the agreements, Sabin receives the exclusive rights to the technology besides acquiring certain patent rights for all three vaccines. Sabin plans to further accelerate the ChAd3 Ebola and Marburg vaccines as decided under a collaborative agreement with the Vaccine Research Center (VRC) at the National Institute of Allergy and Infectious Diseases (NIAID).
GSK decided to put a halt on the clinical trials of Ebola vaccine after Phase III, due to the declining number of Ebola cases. Currently, no licenced vaccines are available to prevent these three viruses.

Mitsubishi Tanabe Pharma’s drug Edavarone has received approval from the Chinese agency for regulating drugs and medical devices, National Medical Products Administration (NMPA). Approved for the treatment of amyotrophic lateral sclerosis (ALS), the drug has been approved in the six countries since 2015 when it was first approved in Japan under the name Radicut.
ALS, or amyotrophic lateral sclerosis, is a progressive neurodegenerative disease affecting nerve cells in the brain and the spinal cord. As many as 30,000 Chinese people which are estimated to be affected by ALS, which is also known as motor neurone disease or Lou Gehrig’s disease will be benefited from the approval. 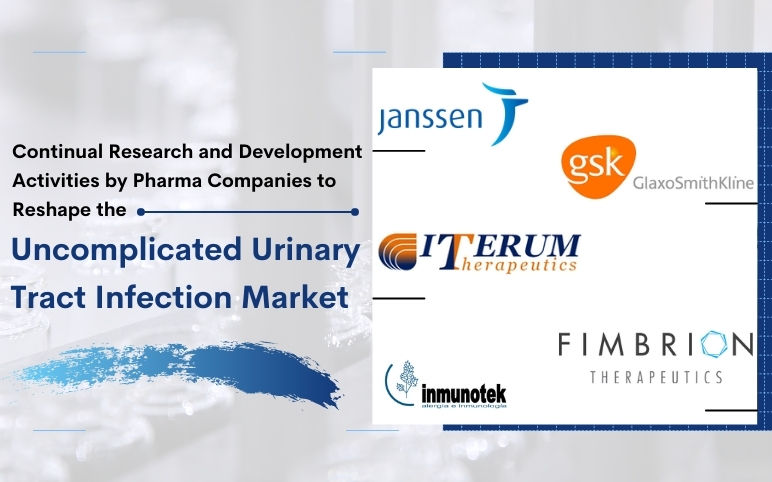