Retinitis Pigmentosa: A complex disease, and the increasing gap between prevalence and diagnosed prevalence 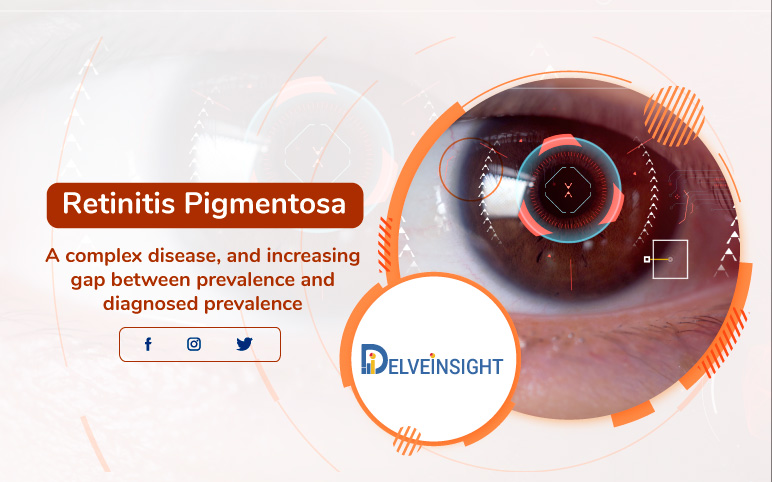 DelveInsight’s Retinitis Pigmentosa Epidemiology forecast analysis revealed that the prevalent population of the disease is expected to increase during the study period 2017-30.

A group of inherited genetic retinal diseases – Retinitis pigmentosa – leads to progressive deterioration of the ability of eyes to see. The name was first used by Dr Franciscus Donder, a Dutch ophthalmologist, in the year 1857.

The defect inflicted upon the light-sensitive tissue – the retina – of the eye, Retinitis pigmentosa is the main cause of inherited form of blindness.

First and foremost, the sign of Retinitis pigmentosa is usually a loss in the ability to see during the night, which becomes apparent in the early childhood of a person. The disease progresses with the formation of blind spots in the peripheral vision, which further merges to become tunnel vision, eventually leading to loss of vision.

Retinitis – is an inflammation of the retina; however, the condition Retinitis pigmentosa does not involve any type of inflammation of the eye. Hence, many claims that here the term defies the meaning of the disorder. The main reason behind the diseases involves genetic mutations in any one of more than 50 genes – genes that are responsible for transcribing proteins necessary

In some mutations, there is a dearth of the protein required, in some, there is a production of a toxic protein, and in remaining cases, there is a presence of abnormal protein, which is good for nothing. The result of mutation might differ; however, the result is the same – damaged photoreceptors.

Usually, during Retinitis pigmentosa diagnosis and physical examination of the retina through an ophthalmoscope, dark pigmentation – spots are revealed on the retina. Other tests are also in the order for Retinitis pigmentosa diagnosis such as Genetic testing – for confirmation of inheritance pattern, Electroretinography, Visual field testing, and Optimal coherence tomography.

Being a rare disease, gathering and evaluating Retinitis Pigmentosa epidemiological data is rather a challenging task, and the data is often available in fragments and partial form.

As per DelveInsight’s Retinitis Pigmentosa Epidemiology Forecast analysis, the prevalence of the disease is expected to rise in the coming decade in the 7MM.

Majority of the patients get diagnosed with non-syndromic Retinitis pigmentosa, which in 2017 was recorded to be 172,256 cases in the 7MM.

However; if the disease is present with symptoms such as photopsia (sensation of lights flashing), abnormal central vision, abnormal colour vision, or marked asymmetry in ocular involvement, then it is not necessary the reason behind is Retinitis pigmentosa. The patient may have other retinal degeneration disorders, such as Usher syndrome, and other genetic syndromes, including Bardet-Biedl syndrome; Refsum disease; and neuropathy, ataxia, and retinitis pigmentosa (NARP), Retinitis pigmentosa do sometimes occur in syndromic form.

They are considered in the differential diagnosis of typical retinitis pigmentosa (RP).

In the 7MM, only one-fourth of the total diagnoses Retinitis pigmentosa prevalent population were observed to be suffering from a syndromic form of the disease. 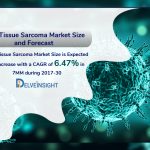 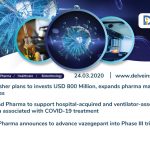 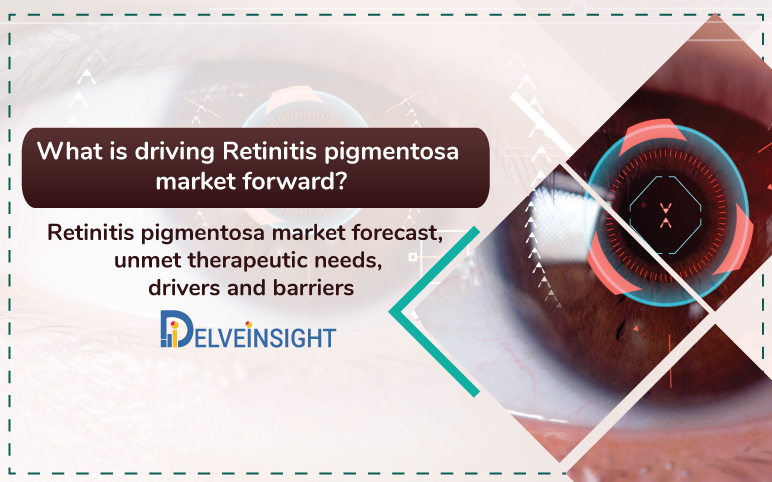 DelveInsight estimates an increase in Retinitis Pigmentosa Market Size during the study period 2017–2030, from USD 237.27 million, as...