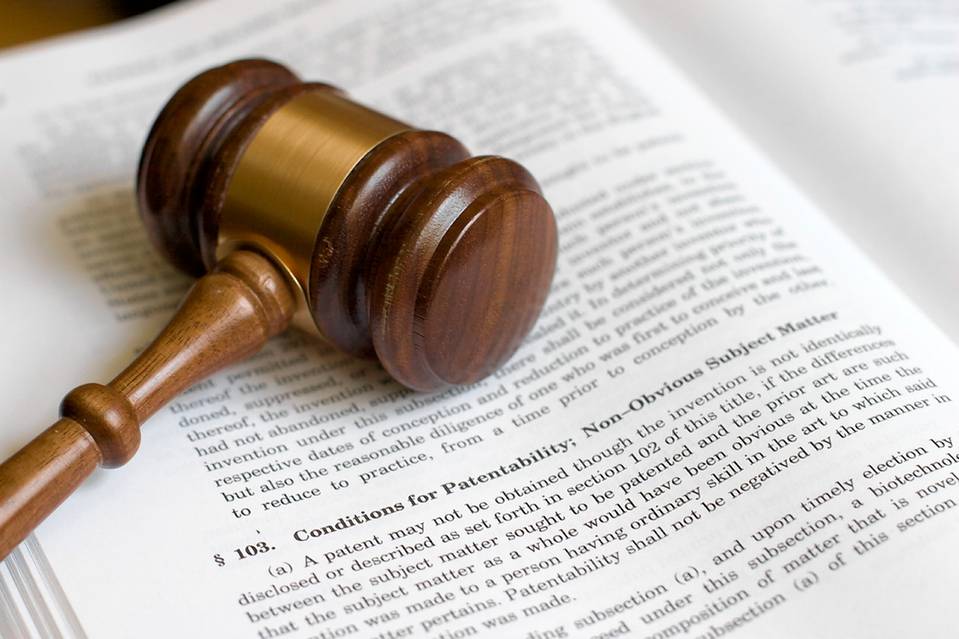 It has been more than 10 years that a scandal related to stem cell research rocked South Korea, leading to a ban on human embryo research, but now scientists are gearing up for fighting the decade strict regulations related to this research, which they classify as a ban. The nation’s bioethics committee, on August 30, 2017, held a forum with the Ministry of Health and Welfare in Seoul and invited 11 researchers and scholars to discuss possible changes to the country’s bioethics policies. Despite the promising outlook, some bioethicists warned the government against making rash changes to the law without public consultation. Additionally, press reports showed that a separate, government-convened panel of researchers, ethicists, and religious scholars was on the verge of recommending to the government that it lift its restrictions on human-embryo research. The health ministry’s bioethics division has, as of now, clarified that there is no plan to revise the current regulations. Even though these regulations around human-embryo research were in place before the scandal, approvals for new research efforts effectively ceased after it, amounting to a de facto ban, say many researchers. Since then, the only team to have received a license for embryonic-stem-cell projects is one led by Dong Ryul Lee, a developmental biologist at CHA University in Seoul. It can be surmised years might pass before any changes are made to the regulations, which would require new legislation to pass through South Korea’s parliament.