Humans and Monkey: Let's take about disimilarities we have
Home / Blog / The brain study discloses software differences between humans and monkeys 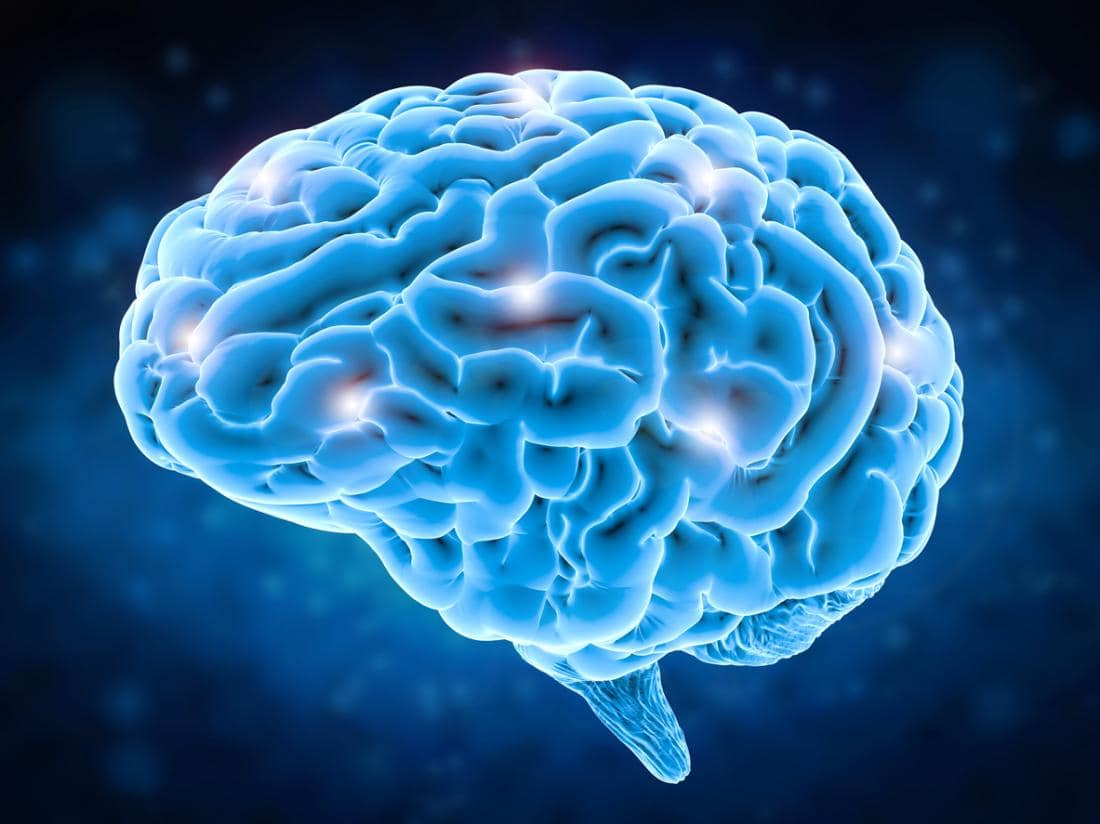 The differences between the ‘software’ of humans and monkey brains have been disclosed by neuroscientists for the very first time using a technique that tracks single neurons. They found that brains of human compromise robustness for greater efficiency in processing of information. The results might help in explaining unique intelligence that humans possess, and their susceptibility to psychiatric disorders as well. The research included a rare set of data that recorded the activity of single neurons collected deep in the brains of people with epilepsy who were undergoing neurosurgery to find the origin of their condition.

Over the decades, neuroscientists have discovered many subtle and significant differences in the anatomy of the brains of humans and other primates. But the recent study looked instead at differences in brain signals. The study was a collaboration between Rony Paz from the Weizmann Institute of Science in Rehovot, Israel, who studies the dynamics of a circuitry involved in learning in macaques, and neurosurgeon Itzhak Fried of the University of California, Los Angeles. The research focuses on two very different brain areas. One is the amygdala that underlies basic survival skills like escaping from an advancing tiger. The other is, more evolved, cingulate cortex that processes more sophisticated cognitive behaviours such as learning. It was done to identify how neurons in these regions in monkeys might differ from their equivalents in humans. Paz turned to Fried, who pioneered the use of single-neuron recording techniques in people with epilepsy who do not respond to drug treatment.

Paz and Fried found out single-neuron data from the amygdala and cingulate cortex in a large data set garnered from people who happened to have had electrodes implanted close to these brain areas as part of their treatment, and had participated in a memory study. They then compared two properties of the activity these neurons with those of Paz’s monkeys: robustness and efficiency.

The data were garnered from nearly 750 neurons from the two brain regions from the five monkeys and seven humans. They found that in both species, the signals in the amygdala were more robust than those in the cingulate cortex. But those in the cingulate cortex were more efficient. Both regions in humans were less robust and more efficient than those in monkeys.

Humans took the compromise further than other primates. Their smarter, but more error-prone, cortices might elucidate their vulnerability to psychiatric disorders as said by Paz.

The US National Institutes of Health has a funding stream for these neurosurgical studies, and also bolsters studies into the ethics of experimenting inside the human brain when patients’ health and well-being is not necessarily compromised. But the results of single-neuron recordings in people with epilepsy are also important for helping scientists to understand the medical condition itself. The more they understand about the human brain in general, the more options they will have for treatment.”