The era, we are living in has experienced many advancements in the healthcare system. Curative, and life-changing gene therapies have started to promise a future free of prolonged illness, possessing an ability to treat, cure or ease the life-draining diseases.

In a major event, the approval of the other gene therapy for the treatment of severe, inherited blood disorder, has hit the market. Priced at 1.58 million euros, roughly about USD 1.8 million, Zynteglo, is the second most expensive therapy in the gene therapy market after Zolgensma. Developed by Bluebird Bio, Zynteglo is authorised for patients aged 12 years and older who are tormented with beta-thalassemia, a rare disorder that limits the blood’s capacity to carry oxygen throughout the body. Zynteglo’s overall course will be spread over five years, with an annual cost of 315,000 euros a year. However, the last four payments will entirely rely on the basis whether the disease gets cured, and the need for blood transfusions gets eliminated.
Not long time ago, Novartis got its gene therapy Zolgensma approved for treating Spinal muscular atrophy. Zolgensma, priced at USD 2.125 million one time, and USD 425,000 per year for five years, is the costliest drug present in the Gene therapy market.

The launch of new gene therapy without fail invites debate on pricing issues. The arrival of innovative and one-time treatment looks promising when it comes to treating intractable diseases. They can avert the need for life-long treatment. But the billion dollar price tag attached to them doesn’t. The pricing of gene therapies puts forward a different scenario of Gene Therapy Market. Their high cost makes them out of reach of a commoner. Although companies do assure patients of payments options in instalments and only for those treatments which yield a successful outcome, but still they struggle to sell their therapies. For instance, GlaxoSmithKline divested its Strimvelis, priced at USD 665,000, after the shortage of a number of patients who wished to be treated with it. A similar situation arose when UniQure NV’s USD 1 million gene therapy Glybera, arrived in the gene therapy market.

Here, drug makers are not just trying to find a plausible cure for treating stubborn diseases but also providing with a once in a lifetime cure. However, to keep a track on the pricing of recent cell and gene therapies, the FDA plans to magnify its clinical review staff, release a series of wide-ranging guidance documents and pacing up enforcement actions. The FDA leaders publicised the future of these therapies as hopeful and tackling some of the most challenging diseases, constraining their fervour with caution. 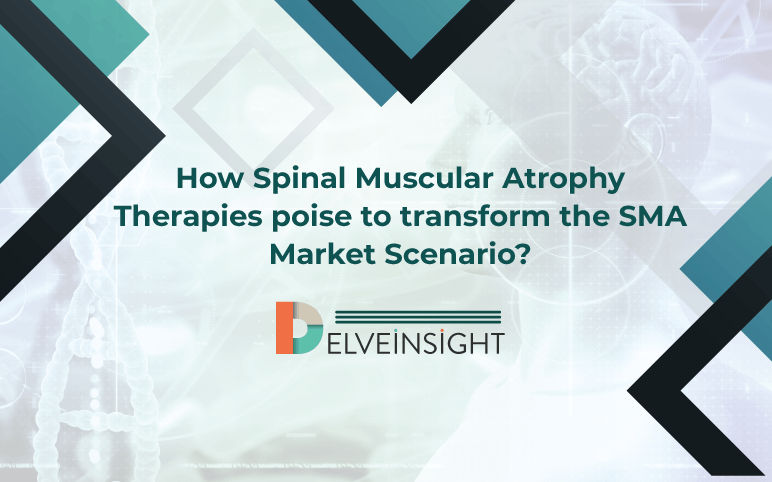 Spinal Muscular Atrophy is a rare and the second most fatal autosomal recessive genetic disorder with an incidence of...