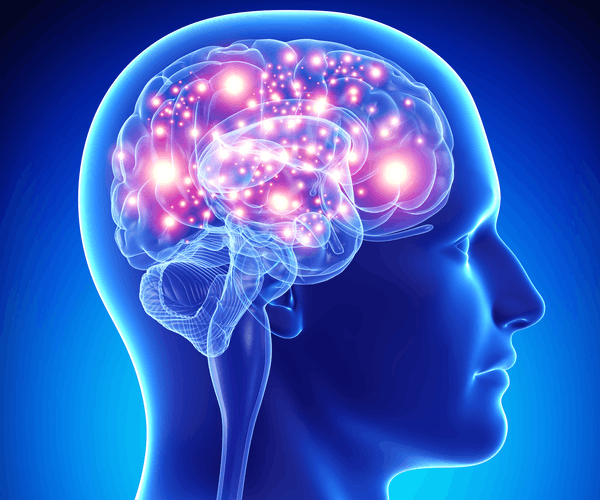 Laser Interstitial Thermal Therapy (LITT) is one of a hopeful treatment for brain cancer. Now, researchers are also using lasers to activate cancer-destroying drugs and other groups are testing the use of electrical fields to intersect the cancer cells division. The researchers are yet to determine the effectiveness and which patients might benefit, though these therapies seem promising.

Scientists have been comprehending the potential of using lasers to get away with solid tumours for decades. There were two main problems. Firstly, researchers had nothing to monitor how much tissue the laser was eliminating. And secondly, the probe’s bare fibre-optic cables would become so hot that they would burn the surrounding tissue — and that singed tissue would insulate the rest of the cancer tissue from further damage. Therefore, it was difficult to eliminate a tumour.

LITT’s main advantage over conventional surgery is that it’s minimally invasive. To access a tumour (a craniotomy), the surgeon needs only to drill a small hole in skull instead of removing a portion of it. This reduces the recovery time. But neurosurgeons still prefer to remove tumours with a scalpel when it’s feasible.

Albeit LITT is minimally invasive, it can still cause side effects. The procedure leads to swelling and inflammation, which ensue neurological problems that are usually temporary however sometimes become permanent. Conventional surgery causes inflammation, too, but because a tumour has been removed, there is more space for tissues to swell, whereas LITT leaves behind the dead tissue. And though LITT looks like an obvious option for deep tumours that can’t be reached easily with a scalpel, there are also places where swelling can cause serious problems, so, it has to be applied with caution.

Any advances that improve or lengthen the lives of patients with brain cancer would be wholeheartedly welcomed. 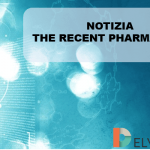 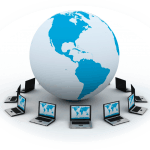