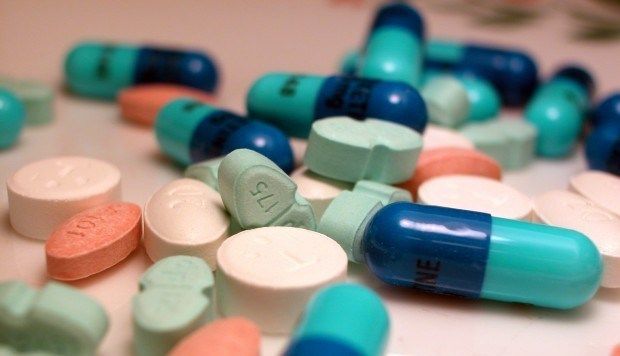 The Food and Drug Administration approved the recent controversial drug to treat Duchenne muscular Dystrophy, which is a rare disease that confines boys to wheelchairs and condemns them to an early death. The decision was made after months of debate between the Agency and Sarepta Therapeutics, regarding the evidence needed to demonstrate that its medication, called eteplirsen, had a meaningful impact on patients. Sarepta said the drug would be priced at about $300,000 a year in the US. As a condition of the approval, Sarepta will have to conduct a two-year, randomized controlled trial to verify the clinical benefit of the drug. The purpose is to determine whether the drug actually improves motor functions. If the trial fails, the FDA could move to withdraw approval.