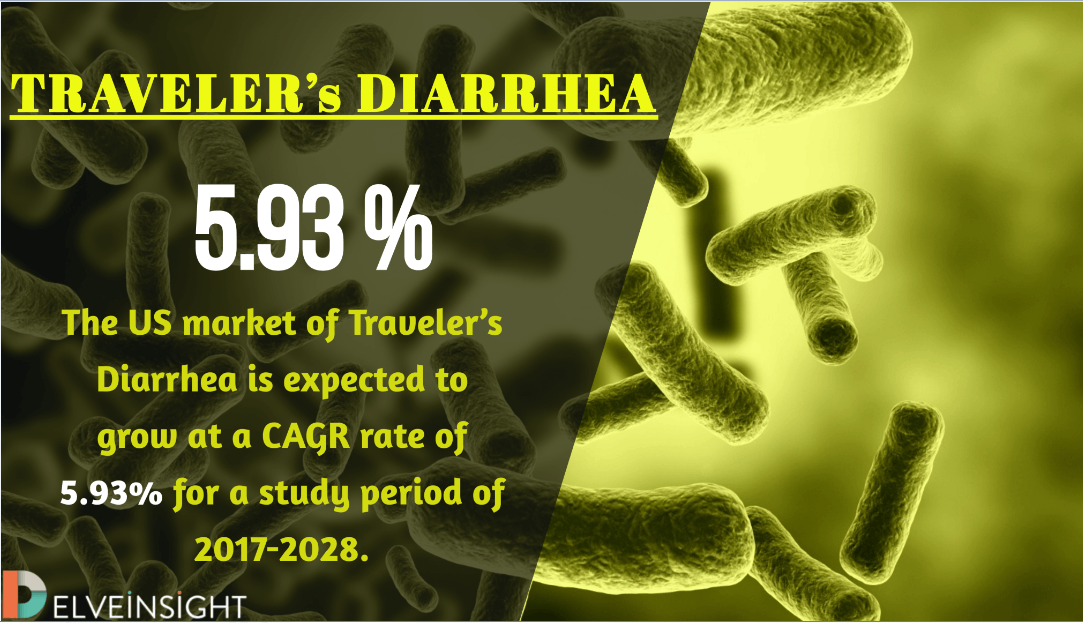 Traveler’s Diarrhea (TD) is an intestinal infection, a digestive tract disorder that is caused by a variety of pathogens but most commonly by bacteria found in food and water, often related to poor hygiene practices. Being the most predictable disease, around 30% to 70% of the travelers are found to suffer from it. TD is defined as unformed stools in 24 hours accompanied by at least 1 of the following: fever, nausea, vomiting, cramps, tenesmus, or bloody stools (dysentery), in a traveler from a developed country visiting a less developed country. It is usually a benign self-limited illness lasting 3 to 5 days (mean 3.6 days). It is not that serious but repulsive.

Travelers’ diarrhea is caused by a variety of pathogens but the most common bacteria is found in food and water, often related to poor hygiene practices in local restaurants. Enterotoxigenic Escherichia coli (ETEC) accounting for 30% of the cases and other bacteria causing Traveler’s diarrhea are the species of Campylobacter , Shigella, and Salmonella. Norovirus and rotavirus are the most common viral cause and Giardia  is one of the parasitic source.
TD results in some of the unpleasant symptoms like loose stools, mild cramps, vomiting, nausea, fever, and bloody diarrhea. Although with pathogens the symptoms vary on the basis of severity, prominence and incubation period.

The Traveler’s diarrhea treatment therapies comprise of oral hydration which includes replenishment of fluids and diet modification strategy involving compounds rich in carbohydrates such as rice, bread, potatoes, bananas, etc. followed by Anti-motility drugs or Antidiarrheal drugs (also known as symptomatic therapy). Anti-motility agents are the most common treatments that include bismuth and Synthetic opiates such as loperamide and diphenoxylate that reduces the frequency of bowel movements to enable travelers to ride on an airplane or bus. For mild symptoms, the first line of antibiotics i.e., fluoroquinolones, such as ciprofloxacin, ofloxacin, norfloxacin and levofloxacin and Dukarol (Vaccine) are administered and currently dominates the U.S. market.
Antibiotics, anti-motility drugs (for symptomatic relief) and Dukarol (Vaccine) are extensively being used as an off label therapy. The current market also holds a single approved therapy Xifaxan by Salix Pharmaceuticals.
The approval of Fast Track and QIDP designation holder Aemcolo/Relafalk by Cosmo Pharmaceuticals the late-stage product Bismuth Subsalicylate and Etvax-a vaccine against diarrheal disease are some of the emerging therapies for TD.

There exists preventive measures as well majorly categorized into immunization, avoidance, non–pharmacological therapy, and antibiotic prophylaxis. Precautions to minimize the risk of developing traveler’s diarrhea, either through avoidance of potentially contaminated food or drink or through various prophylactic measures, including both non-pharmacological and antimicrobial strategies can be taken. 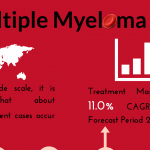 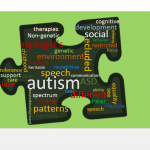 Next Story
Boys are more likely to have autism! 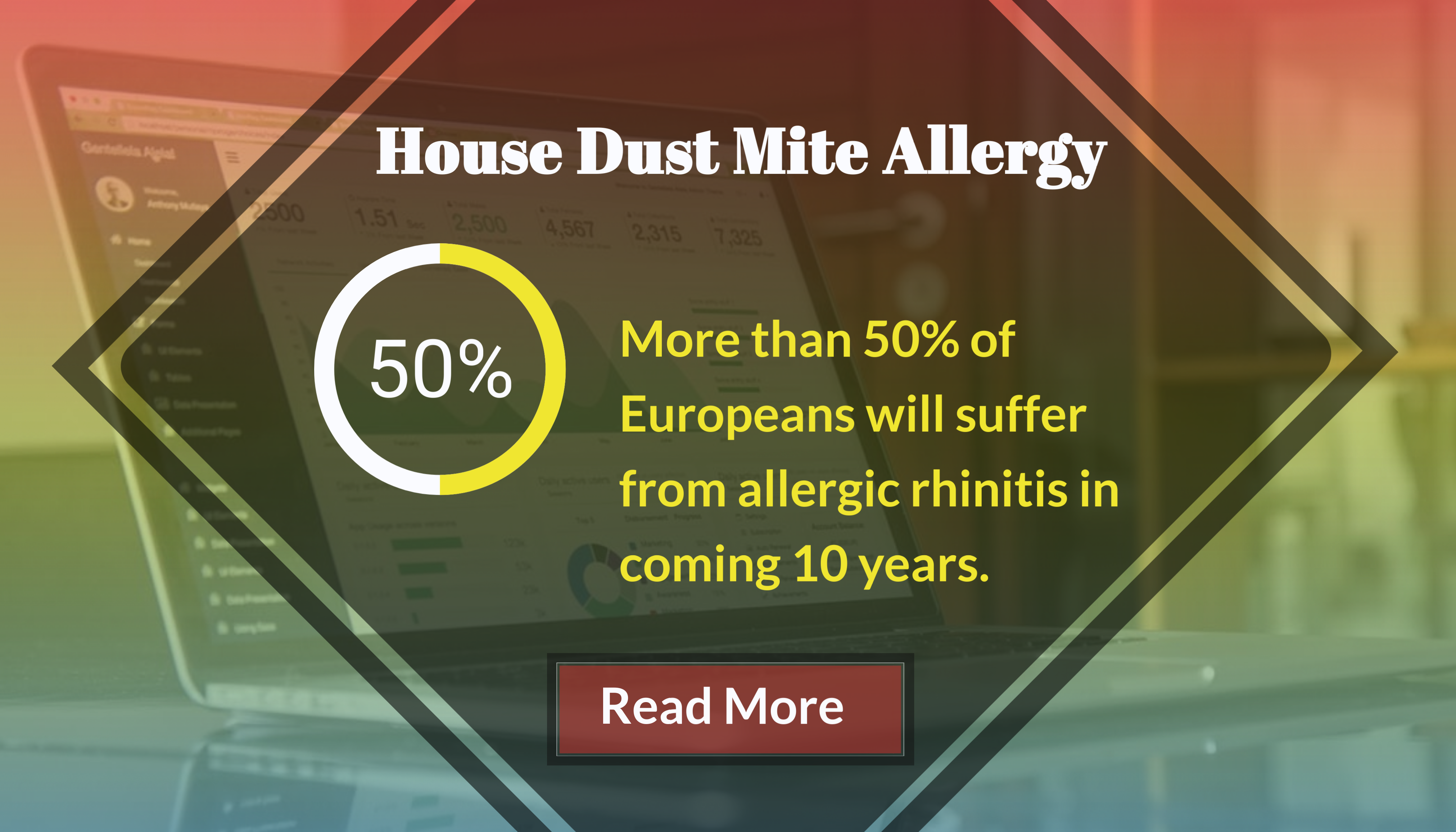 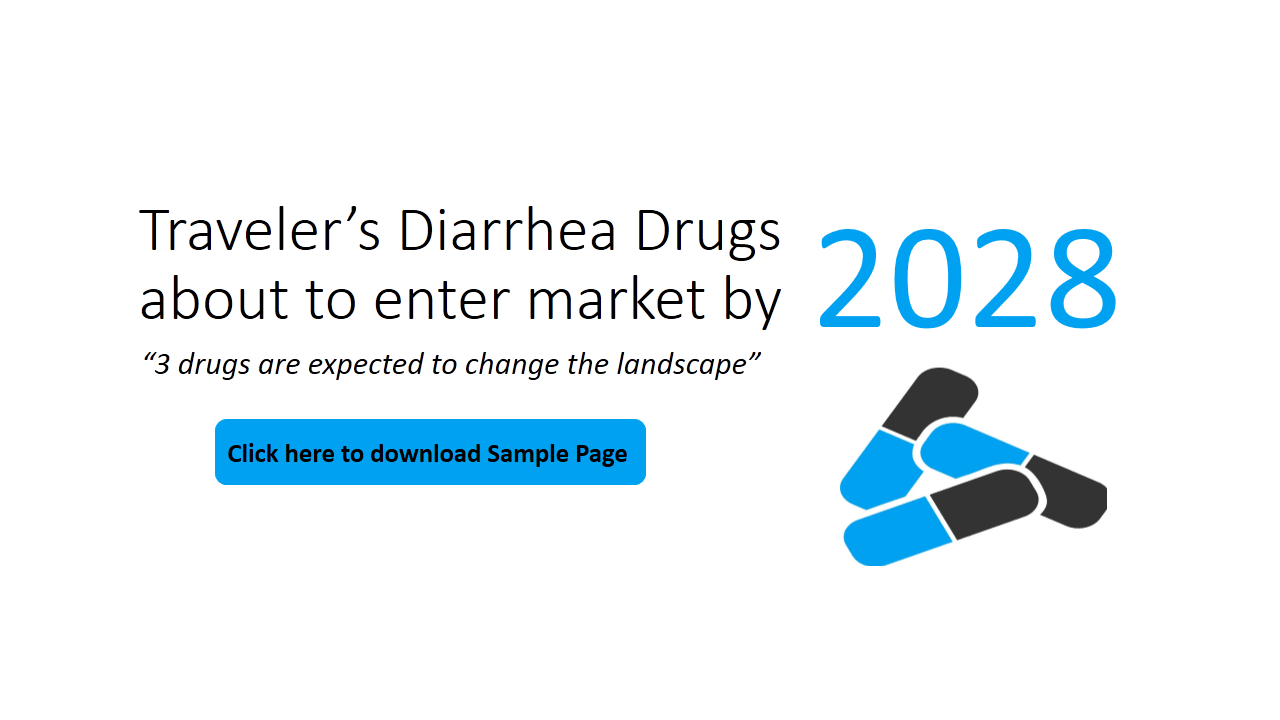 Traveler’s Diarrhea is an intestinal infection, a digestive tract disorder that requires research as globally many tourists are affected...

Get informed about the Current Drugs in Pipeline with DelveInsight “’Ebola Viral Infections–Pipeline Insights, 2014′,...