Uncomplicated Urinary Tract Infections are one of the most commonly diagnosed infections in the US, with the maximum prevalence in women who are sexually active. A wide range of pathogens can be a reason behind the manifestation of the condition; however, Escherichia coli, Klebsiella pneumoniae, Proteus mirabilis, Enterococcus faecalis, and Staphylococcus saprophyticus are some of the most common causes. A study estimates that approximately one-half of all women will contract UTI in their lifetimes, with one-fourth of total UTI prevalence contracting recurrent infections. DelveInsight’s Uncomplicated Urinary Tract Infections epidemiological analysis demonstrated that approximately 35.3 million cases in the 7MM (the US, EU5 and Japan), which is expected to rise further in the next decade.

However, antibiotics are the only available treatment options in the Uncomplicated Urinary Tract Infections market to cater to such a large patient pool. Some of the most commonly prescribed antibiotics in the Uncomplicated Urinary Tract Infection therapy market include the combination drug trimethoprim and sulfamethoxazole, trimethoprim, β-lactams, fluoroquinolones, nitrofurantoin, and fosfomycin tromethamine.

While most UTIs are considered simple or uncomplicated and can mostly be prescribed with the use of antibiotics, ther uUTI therapy market is stuffed with a number of antibiotics with many more in the pipeline. The major factor driving the sales of antibiotics in the Uncomplicated Urinary Tract Infections market revolves around antibiotic resistance. Often the bacteria develop antibiotic resistance to certain drugs, leaving it non-effective for the usage the second time in the case of recurrence of the infection that occurs in approximately 30-35% of the uUTI cases, therefore, leaving a serious dearth of the new antibiotics.

Nevertheless, a lack of novel antibiotics is also a major driving force behind the growth of the Uncomplicated Urinary Tract Infections market size offering pharma and biotech players room for developing novel therapies to meet the unmet needs. Key pharma players, including GlaxoSmithKline, Fimbrion Therapeutics, Iterum Therapeutics, Inmunotek, Janssen Pharmaceuticals, and several others in the uUTI therapy market are exploring novel therapies with novel MoA to bridge the gaps between the medical needs and treatment.

Pharma titan, GlaxoSmithKline is developing a triazaacenaphthylene bacterial type II topoisomerase inhibitor, Gepotidacin (GSK2140944), which works by selectively interacting with two key bacterial enzymes, DNA gyrase and topoisomerase IV (type II topoisomerases), responsible for bacterial replication. At present, the drug is in Phase III clinical stage of development and had received the Qualified Infectious Disease Product (QIDP) status in 2016 by the US FDA, expediting the review of the drug application. Besides Gepotidacin, GSK is also evaluating another asset GSK3882347, that targets an adhesive protein found on the surface of E. coli bacteria called FimH. The drug is in the development stage of Phase I clinical trial.

Iterum Therapeutics is yet developing its first compound, Sulopenem, a novel penem anti-infective compound, with an oral formulation and IV formulation. The drug works by targeting the quinolone non-susceptible pool in the pivotal trial. Currently, Oral sulopenem is under the FDA review for uUTI in patients with a quinolone non-susceptible pathogen and has a PDUFA goal date of July 25, 2021.

In addition to the oral therapies and drugs, the Uncomplicated Urinary Tract Infection pipeline comprises vaccines and spray formulations that are labeled as noteworthy advancements in the domain over the past few decades. Inmunotek is developing a glycerinated suspension containing whole cell-inactivated bacteria, Uromune (MV140) subjected to be administered by spraying over for sublingual administration. The therapy is prelicensed in the Phase III development stage, available under the named patient programs (e.g., compassionate use) in 26 countries worldwide (such as the UK, New Zealand, Netherlands, Germany, Spain, and many other Western European countries.

Janssen Pharmaceuticals is investigating a conjugate vaccine, namely ExPEC10V (VAC52416/JNJ-69968054) and ExPEC4V (JNJ-63871860).  Currently, the first generation vaccine ExPEC4V has completed a Phase I clinical study in the ExPEC infection in healthy patients. The ExPEC10V is presently ongoing a Phase I/II clinical study in participants in stable health with a history of urinary tract infection in the past 5 years.

The Uncomplicated Urinary Tract Infections market over the past 200 years has witnessed several advancements and incoming of pharma players investigating several novel therapies, which is expected to address the issues prevalent in the therapy market, including a serious lack of new antibiotics and limited options for therapy choices. Increasing awareness attributable to educational programs and campaigns around the condition, available therapies, and better diagnosis approaches is further expected to push the growth of the uUTI therapy market share in the coming decade. 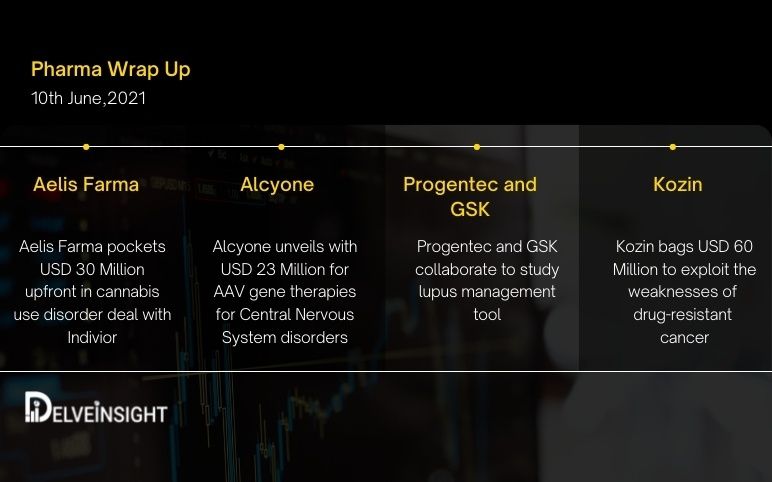 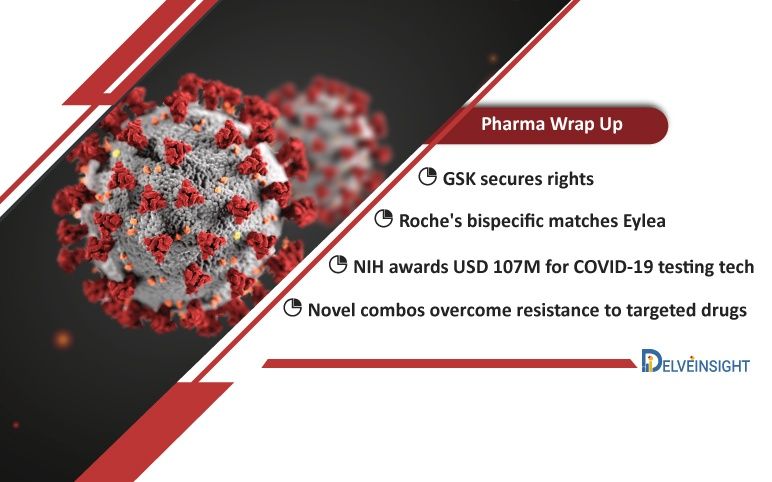