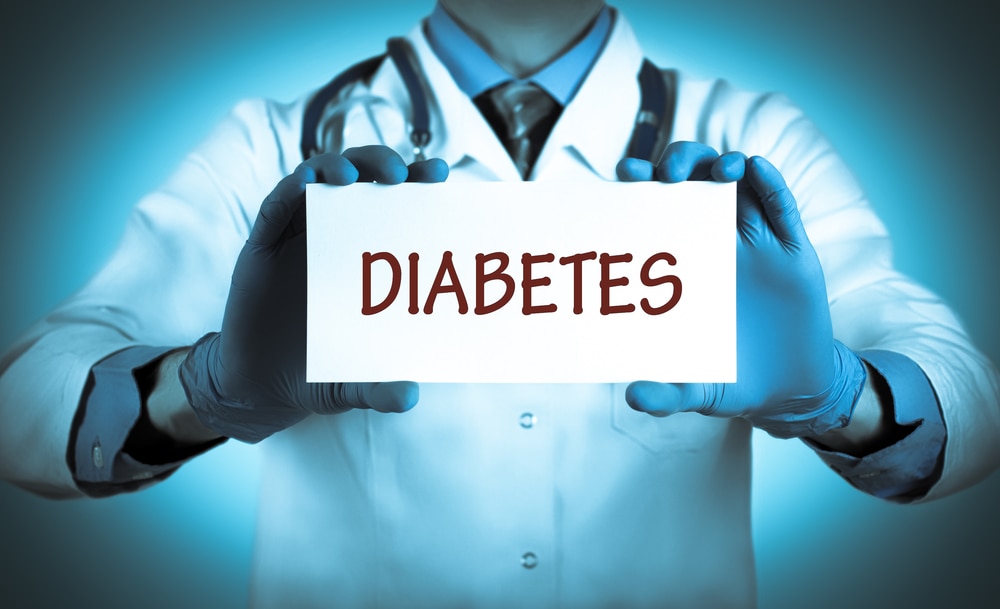 Diabetes – a chronic condition in which sugar is not processed in the body. Diabetic people either do not produce enough insulin or cells halt responding to insulin. Due to this, sugar keeps on accumulating in the blood that leads to increased sugar. Gradually, high blood sugar can lead to nerve damage and heart disease among other complications. Nearly 10 percent of Americans have diabetes.

Now scientists have reprogrammed human cells to produce the main hormone. The reprogrammed cells reversed diabetes in mice. This shows that human cells can take on various identities that will open up a new way to treat deteriorating diseases.

Pedro Herrera, a medical geneticist at the University of Geneva in Switzerland, who took the lead in the new research, had said in a statement -“The idea of using the intrinsic regenerative capacities of the human body makes sense here”.

There are special cells in the pancreas called beta cells that are accountable for producing insulin. When beta cells are not there in mice, other cells like alpha cells and delta cells, emulate like beta cells and commence making insulin. However, if cells other than beta cells can switch in humans was mysterious.

Herrera and colleagues took two types of non-beta pancreatic cells from dead type 2 diabetic and non-diabetic people. Then, they reprogrammed the cells to generate and release insulin in response to sugar.

When the scientists transplanted the modified cells into diabetic mice, they prohibited diabetic symptoms and continued to make insulin even after six months.

Herrera said -“We obtained the same results with cells from both diabetic and non-diabetic donors, showing that this plasticity is not damaged by the disease,”

This gives a clue that human cells can take on various identities. The scientists propose that the cells are adaptable in other organs as well. The scientists suggest substituting absent cells with reprogrammed ones. This may be one approach to treat degenerative diseases.

This hasn’t been tested in humans yet, though the results in rodents are certainly promising. 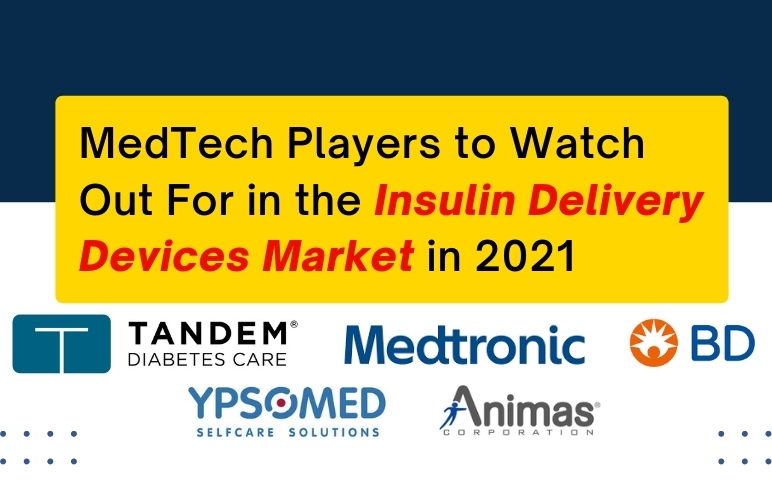 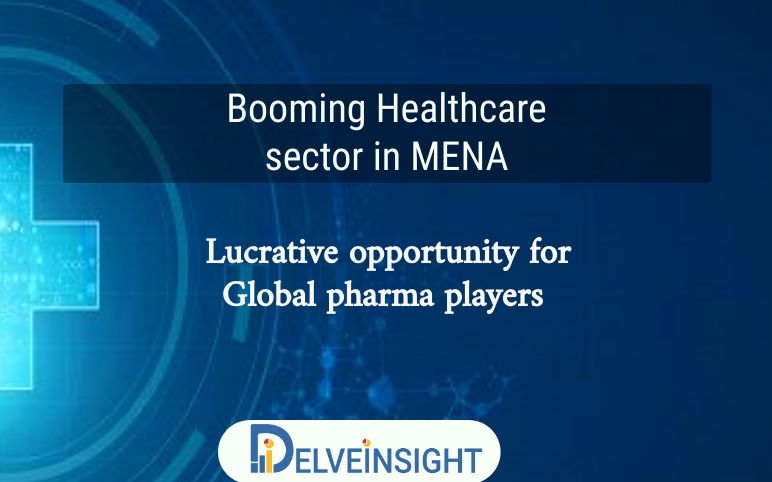