One of the most common reasons behind the increasing cardiovascular diseases prevalence is poor lifestyle, which results in poor nutrition, drug abuse, tobacco use, smoking, obesity, high cholesterol, diabetes, and lack of physical activity.

In addition, the family history of the person, ethnic background, age and gender also have a little contribution. Depression and stress are other factors that lead to cardiovascular disease in younger generations.

The past century is observed as a remarkable century for humankind as countries around the globe witnessed tremendous industrial, social and economic development. And the Healthcare sector was not left behind. The healthcare industry, over the years, experienced dramatic improvement, so did the life expectancy of people while tackling infectious and nutrition deficiency. However, at the same time novel diseases known as chronic diseases such as asthma, diabetes, cardiovascular disease (CVD), cancer, Arthritis, and viral diseases such as hepatitis C, also emerged.

As per the reports by WHO, about three-quarters of deaths due to CVDs are developing countries. These countries lack an effective and equitable primary health care system for early detection and treatment, which becomes severe if detected at later stages and ultimately leads to higher numbers of deaths and lower quality of life.

As per the CDC report, about 647,000 Americans die from heart disease each year, responsible for 1 in every 4 deaths. And today, almost half of the United States’ younger generation is affected by CVDs. Smoking, high blood cholesterol, High blood pressure, are the main factors for heart disease in adults living in America.

As the number of CVD cases are increasing at an alarming rate, it is causing a direct burden on the social and economic progress of the countries, especially the low and middle-income countries. According to the CDC, the US spends around USD 219 Billion each year

Heart disease costs the United States about $219 billion each year from 2014 to 2015.3 This includes the cost of healthcare services, medicines, and lost productivity due to death.

Early diagnosis and management can reduce the risk of CVDs. Adopting healthy lifestyle like regular exercise, avoiding smoke & alcohol, medication, managing the body weight, keeping the cholesterol, blood sugar and blood pressure at normal level can reduce the chance of cardiovascular diseases to a larger extent.  A balanced diet also plays a greater role in reducing the risk of CVD diseases, a diet with a lower level of sugar, salt, and saturated fat are regularly advised as an early precautionary measure to tackle the future risk of CVD. 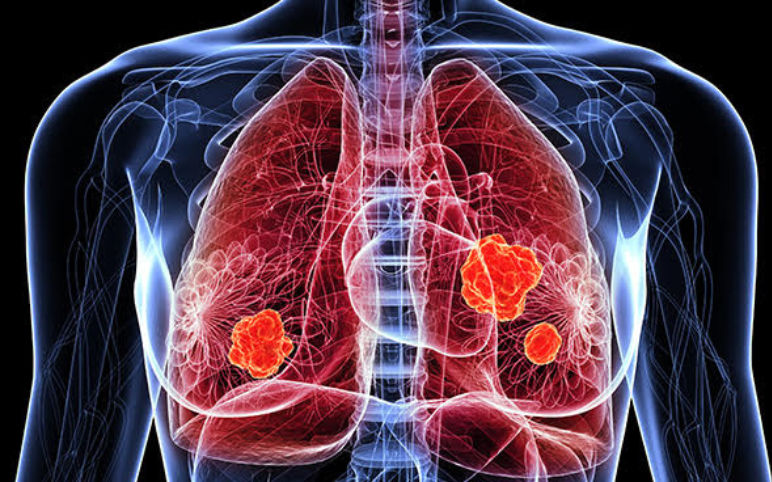 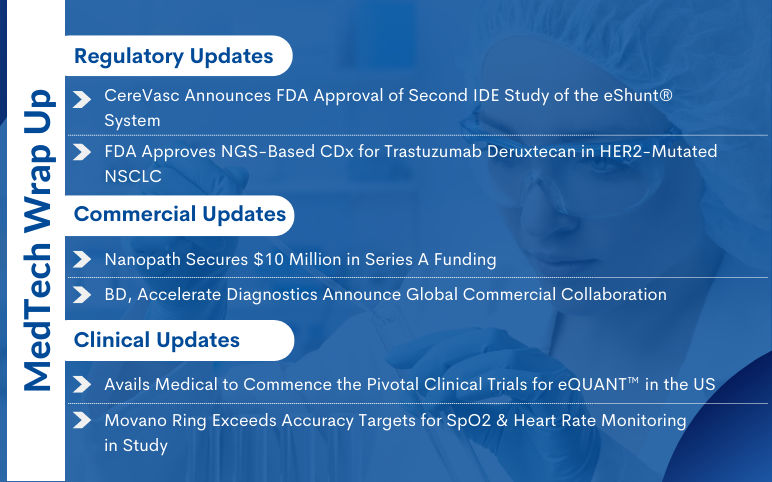