Actinic keratosis (AK) is a chronic and prevalent disease affecting areas of sun-exposed skin where visible and subclinical, non-visible lesions coexist. AK lesions are being represented as small scaly patches that can be flat or slightly raised. Their colour can range from one’s skin tone to a reddish-brown colour. AK is more prevalent among male than female population. AK also known as a solar keratosis. It mainly affects the face, lips, ears, hands, forearms, scalp or neck. The diagnosis of severe actinic keratosis recognized by nodular, indurated, or unresponsive lesions is done by biopsy.

Talking about the therapeutic landscape of Actinic Keratosis, it is segmented widely into three main therapies that include the lesion-directed Destructive Therapies (cryosurgery, curettage, laser, dermabrasion, surgery etc.), field directed Topical Therapies (imiquimod, ingenol mebutate, 5-fluorouracil, and others) and Photodynamic therapies (such as Levulan Kerastick, Metvixia cream). Among the three class therapies, Destructive Therapy is the most prescribed, that leads to the highest market size, followed by topical therapies. The topical therapies that are approved are Imiquimod 3.75% (Zyclara), Imiquimod 5% (Aldara), 5-fluorouracil (Efudex; Carac), Diclofenac 3% (Solaraze), Ingenol mebutate (Picato) and others, The expected launch of upcoming topical therapies are KX-01 (Athenex), VDA-1102 (Vidac Pharma), DFD-07 (Promius Pharma) and SOR 007 (DFB Soria).

Out of the above-mentioned therapies, the KX-01 (Athenex (Kinex Pharmaceuticals)), which is a small molecule that acts as a dual Src/pre-tubulin inhibitor, shall dominate the market size of AK in coming years.

Hence, Actinic Keratosis may regress, persist, unchanged or progress to invasive squamous cell carcinoma. It becomes the potential for Skin Cancer for which precautions have to be taken accordingly.

For more information click here to get a sample report: https://www.delveinsight.com/report-store/actinic-keratosismarket-insight-epidemiology-and-market-forecast 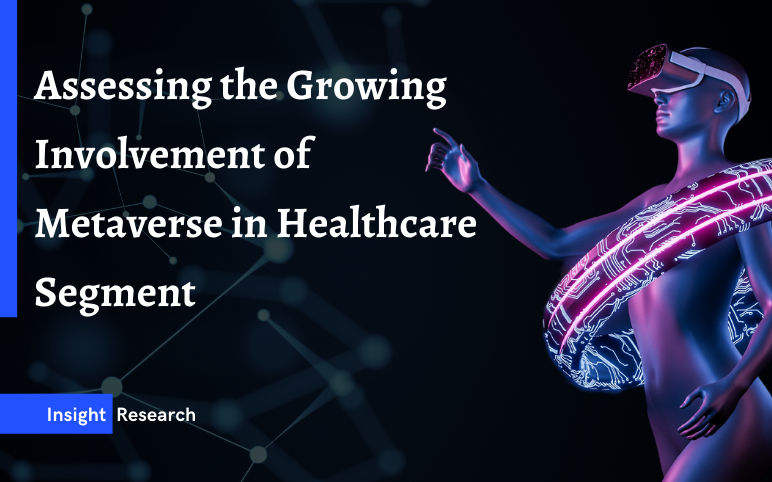 How Metaverse is Set to Transform the Heal...

The metaverse, or Internet 3.0, is an evolution of how individuals can socially connect with each other despite geogr... 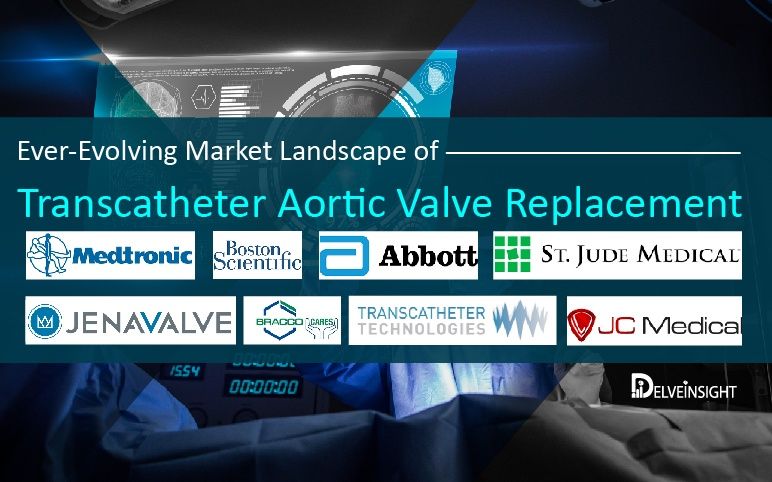 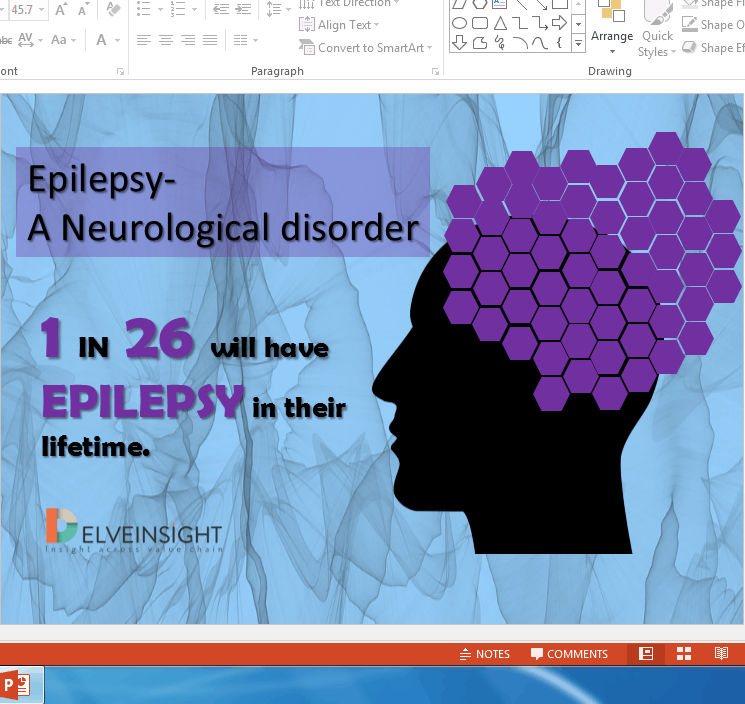 What is Epilepsy? Epilepsy is a neurological disorder which mainly affects the central nervous system. It is a chroni...

How Metaverse is Set to Transform the Healthcare Dynamics?