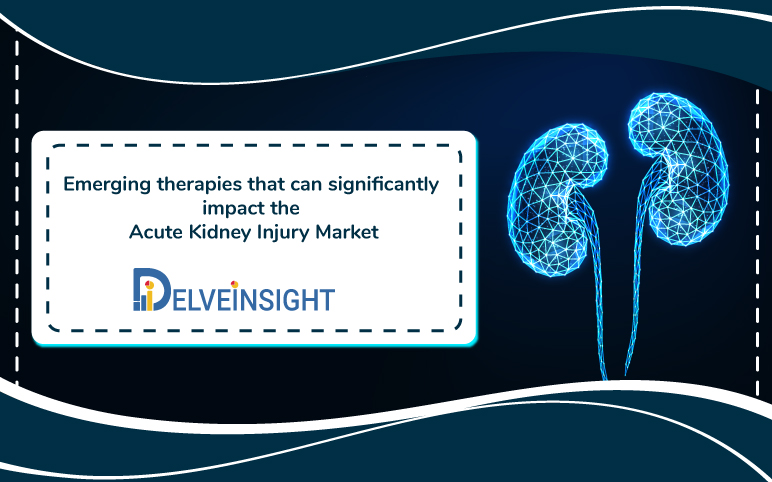 As per DelveInsight, Acute Kidney Injury Market Size in the 7 MM was observed to be USD 4,082.95 Million in 2017, which is expected to increase by 2030 significantly.

Acute Kidney Injury (ARI), formerly known as Acute renal failure (ARF) is a sudden failure of kidneys or damages in the kidney resulting in an unforeseen diminishing of the kidney functioning, retention of waste products, electrolyte disturbances, and volume status changes. The disease is characterized by azotemia that over several hours or days, progresses with or without oliguria.

According to the International Institute of Nephrology, Acute Kidney Injury poses significant challenges to the healthcare sector as the newly diagnosed AKI cases are observed to be approximately 13.3 million.

With no effective or targeted pharmacotherapy approved in Acute Kidney Injury Market, and rapidly increasing AKI prevalence, especially in developing and emerging countries, there is a dire need for better treatment options for the disease.

The current Acute Kidney Injury Treatment Market majorly is predominantly dominated by the Renal Replacement Therapy (RRT) mainly in the US. Moreover, certain off-label drugs belonging to different classes such as ACE inhibitors, Angiotensin II-Receptor Blockers (ARBs), Diuretics and Non-Steroidal Anti-Inflammatory Drugs (NSAIDs) are also available in the AKI market in the name of symptomatic treatment.

Yet, there remain several unmet needs in Acute Kidney Injury Market. Despite the advances in the medical sector and awareness of AKI, there is still a lot left in dark, for example, the functional inability of kidneys and the disease progression. The available treatments only offer limited relief and are mostly symptomatic in nature and require further research in the diagnosis of the disease.

Nevertheless, the dynamics of AKI market is going to veer towards a positive direction owing to the rich pipeline. As per DelveInsight, Acute Kidney Injury Market size in the 7 MM was observed to be USD 4,082.95 Million in 2017, whereas, the US alone accounted for approximately USD 2,907 Million in 2017, which is going to increase by 2030. Moreover, Germany accounted for the highest AKI market size of approximately 276 Million, followed by the UK, among EU5 countries.

ANG-3777 (refanalin), a small molecule by Angion Biomedica, is a hepatocyte growth factor (HGF) mimetic. During an organ injury, HGF expressions usually peak around 2 hours; however, it takes 24-36 hours for c-Met receptor expression. The drug fosters in organ repair by addressing the challenging mismatch, supplementing endogenous HGF during peak c-MET receptor expression. At present, ANG-3777 is in Phase III trial of research investigating the role of the HGF/c-Met pathway in organ repair for the treatment of acute kidney injury associated with delayed graft function. Besides this, it is in a Phase II trial in the pipeline for acute kidney injury associated with cardiac surgery.

QPI-1002 (I5NP) is a nuclease-resistant, synthetic double-stranded RNA oligonucleotide that inhibits the pro-apoptotic gene – p53 expression by activating RNA interference pathway. p53 is a gene that gets activated during DNA damage, hypoxia, oxidative stress and other such conditions, leading to the induction of cell cycle arrest, cell senescence or apoptosis (programmed cell death). The drug, at present, is in Phase II clinical trials for Acute Kidney Injury after cardiac surgery and in Phase II trial for delayed graft function by Quark Pharmaceuticals. Moreover, QPI1002 has been granted Orphan Drug designation in the USA and Europe for prophylaxis of delayed graft function following kidney transplantation.

ASP1128 (MA-0217) is an investigational compound of Astellas Pharma and a highly selective PPARδ modulator. The drug has shown protective effects on kidney cells under cellular-stress due to CABG/V surgery by promoting fatty acid oxidation in the mitochondria. Moreover, it is also believed that the drug might have the ability to lower down the systemic and local inflammatory responses and oxidative stress. Currently, it is in Phase II proof-of-concept study and has been awarded Fast Track and Quick Monitor Designation by the US FDA.

MB-102 is a fluorescent tracer agent designed by MediBeacon for measurement of point-of-care glomerular filtration rate (GFR). It is a pyrazine-based small molecule and is currently in clinical studies for the treatment of patients with Acute Kidney Injury. The drug recently has completed Phase II trials study.

Ruconest (Conestat alfa), developed and marketed by Pharming Group, is a recombinant analogue of human complement component 1 esterase inhibitor and regulates the activation of the complement and contact system pathways. It is in Phase II clinical trials for the reconstitution for the treatment of contrast-induced nephropathy or acute kidney injury.

recAP (recombinant Alkaline Phosphatase), a therapeutic candidate of AM-Pharma, is a recombinant human AP constructed from two naturally occurring human isoforms of the AP enzyme. The drug has been awarded fast track designation by the US FDA in 2016 and is proceeding for the pivotal Phase III study in patients with sepsis-associated kidney injury.

bRESCAP is a therapeutic candidate of Alloksys Life Sciences based on Alkaline Phosphatase (AP), a naturally occurring protein in the human body. It is believed to have the potential of preventing adverse downstream complications like tissue damage, systemic inflammations and organ failure during and after major surgery. The drug neutralizes and detoxifies inflammatory triggers that may derail the immune system. Currently, the drug is in Phase II/III stage of clinical development for acute kidney injury after cardiopulmonary bypass (CPB).

Reltecimod, a peptide designed by Atox Bio to bind with the CD28 co-stimulatory receptor that modulates the host’s immune response, to enhance the resolution of organ failure and other morbidities in the condition associated with a severe acute inflammatory response. Reltecimod received Orphan Drug status from the FDA and EMA as well as Fast Track designation for the NSTI indication and is in late-stage clinical pipeline for Necrotizing Soft Tissue Infections (NSTI,) and Sepsis-associated Acute Kidney Injury (AKI).

EA-230 under development by Exponential Biotherapies and Radboud University is a derivative of the human pregnancy hormone used for immunomodulation. It is an intravenously administered chemically synthesized linear peptide, and has shown anti-inflammatory properties and protects against organ failure such as kidney during abdominal sepsis in animals. The drug – EA-230 – has completed pivotal Phase IIa and IIb trials in patients undergoing CABG surgery whose results are currently being evaluated.

Simdax (Levosimendan) by Orion Pharma is a calcium sensitizer and a potassium channel opener developed for intravenous use for acute heart failure (AHF). It is proven effective and well-tolerated in largescale clinical trials of hospitalized patients with heart failure. Moreover, several small clinical studies have shown that it offers direct renoprotection in renal endotoxemic and ischemia-reperfusion injury and could increase renal blood flow in patients with low cardiac output heart failure. The drug has completed Phase II/III stage of clinical development. 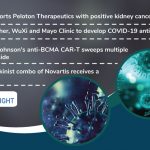 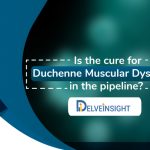 Next Story
Is the cure for Duchenne Muscular Dystrophy in the pipeline? 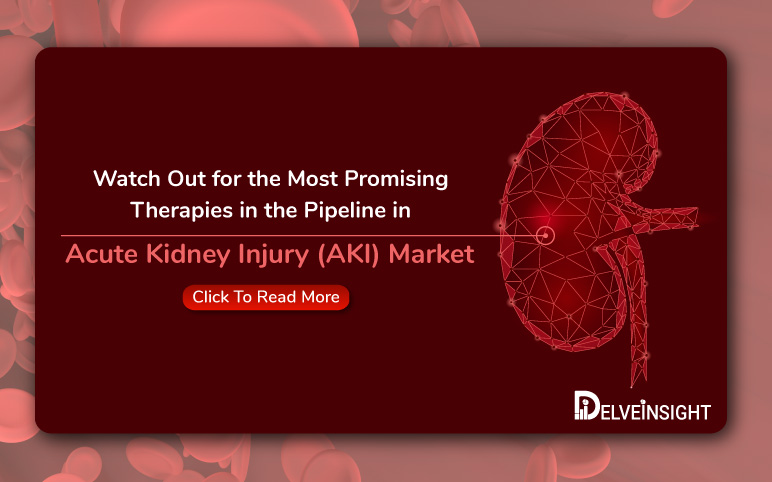 The Acute Kidney Injury Therapies in the pipeline anticipated to launch in the next decade shall spur the AKI Market growth forward. Acute...