Characterized by debilitating episodes of depression and mood elevation (mania or hypomania), Bipolar depression is an under-recognized and unappreciated phase of bipolar disorder. Since most patients exhibit depression, Bipolar depression gets misdiagnosed with other mental disorders easily. Thus, it is associated with a heavier burden of illness, morbidity, and cost. Even then, there is no cure for it. The present treatment consists of two phases: the acute phase and the maintenance phase. Acute-phase treatment focuses on the management of acute mood episodes (manic, hypomanic, or depressive) while Maintenance-phase treatment prevents recurrences of acute episodes.

The ultimate goal of treatment is to achieve as high as possible a level of psychosocial function and health-related quality of life. However, a lot of R&D is taking place in advancing the ways mental disorders are dealt with and treated. Key pharmaceutical companies such as Celon Pharma, Otsuka Pharmaceutical, NeuroRx, among others worldwide are profoundly working in fuelling the Bipolar depression market size growth. The Bipolar depression pipeline including Abilify, NRX-100/NRX101, Lumateperone, and Zuranolone are expected to grace the market by 2024, thereby, presenting a promising contribution to the Bipolar depression therapeutics market revenue.

Some of the pipeline therapies that are expected to make a positive impact on the Bipolar depression market are:

Lumateperone is an investigational orally available, first-in-class small molecule that provides selective and simultaneous modulation of serotonin, dopamine, and glutamate—three neurotransmitter pathways implicated in severe mental illness. Already marketed under the trade name Caplyta for Schizophrenia in adults, it is in Phase III clinical stage of trials for Bipolar depression.

NRX-101 is a proprietary, oral fixed-dose combination of two FDA-approved drugs: D-cycloserine, an NMDA receptor modulator; and Lurasidone (Latuda), a 5-HT2a receptor antagonist. The idea here is the development of a sequential therapy that is a combination of intravenous NRX-100 (ketamine HCL) followed by oral NRX-101. The combination is under Phase III clinical trial for rapid stabilization of acute suicidal ideation and behavior in patients with bipolar depression and phase IIb/III trials for Bipolar Depression in patients with Acute Suicidal Ideation and Behavior (ASIB) and

Falkieri is an esketamine formulation that acts as an NMDA antagonist. Esketamine has received approval from the US FDA in March 2019, under the brand name Spravato, in conjunction with an oral antidepressant, for depression in adults who are not benefited from any other antidepressant. Falkieri is the first such formulation, which targets both unipolar and bipolar treatment-resistant depression. Presently, Celon Pharma is conducting phase II trials in subjects with treatment-resistant Bipolar Depression (TRBD).

Zuranolone is an investigational oral neuroactive steroid (NAS) GABAA receptor positive allosteric modulator (PAM). Administered once-daily, two-week therapy, it is in development for the treatment of the major depressive disorder (MDD) and postpartum depression (PPD). In March 2020, after a Breakthrough Therapy guidance meeting with the US FDA, Sage Therapeutics announced plans to launch three additional studies of its investigational drug zuranolone. Results are expected in 2021.

SEP-4199 is a non-racemic ratio of amisulpride enantiomers with the potential to be the first benzamide treatment available in the US for mood disorders. It is under phase II clinical trial for Bipolar I depression in the US and Japan, which is being conducted by Sumitomo Dainippon Pharma and Sunovion. Sunovion is working on plans to start phase III studies of the drug.

Otsuka Holding is currently evaluating Abilify (tablet) in phase III clinical trial as an adjunctive treatment in the treatment of major depressive episodes associated with bipolar I or II disorder. However, the drug is available as a tablet and suspension for injection as a symptomatic treatment for schizophrenia, bipolar I disorder (manic depression), and major depressive disorder. Oral solution and intramuscular injection of Abilify is discontinued in the US.

Besides the emerging therapies mentioned above, candidates such as Latuda (lurasidone), and Vraylar (cariprazine) that are already commercialized in the US, are expected to expand their toefall in other major markets i.e., EU5 and Japan. This shall significantly boost the market size growth for individual geography in the forecasted period (2020–2030). DelveInsight estimates that the Bipolar depression market is expected to soar with a CAGR of 16.69% during the study period [2017-30] in 7MM (the US, EU5 (the UK, Germany, France, Italy, and Spain) and Japan). Overall rising prevalence of Bipolar depression also due to a better understanding of the mental disorders are another contributing factor to the promising Bipolar depression market landscape. However, amidst the blinding light, it is to not lose sight of hurdles and snags that lie in the way. Treatment adherence is one of the major issues that physicians and patients struggle with along with the side effects of the ones that might be somewhat beneficial. There exists a high frequency of misdiagnosis when it comes to mental disorders owing to similar symptoms. Further, the inevitable launch of generics of marketed drugs Availability of generics of branded drugs such as Seroquel, Zyprexa. and Latuda is another downside. Without the grain of doubt, medical advancements have helped the world to understand mental disorders clearly, ongoing R&D exploring the use of selective biomarkers, and inclination to find a curative approach to deal with Bipolar depression is expected to uplift the market outlook for a better future. Thus, it is safe to say that the Bipolar depression market is off for a better and promising journey in the coming decade. 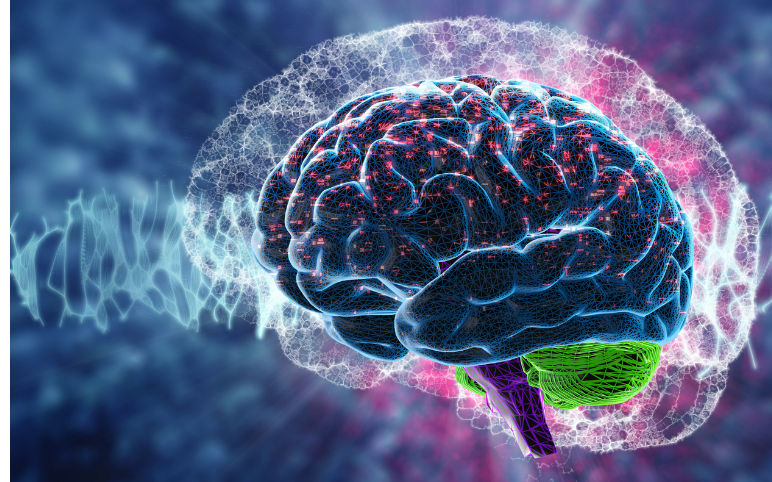 How is Telepsychiatry Fulfilling the Evolv...

Over the past two years, the coronavirus disease 2019 (COVID-19) pandemic has significantly impacted the global healt... 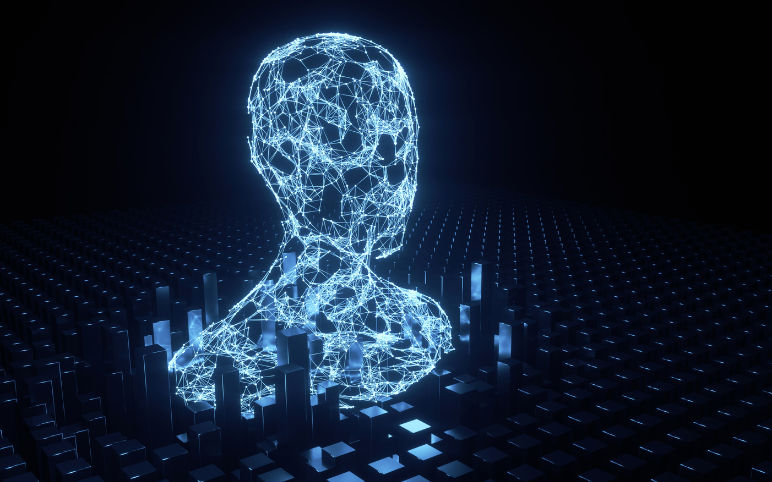 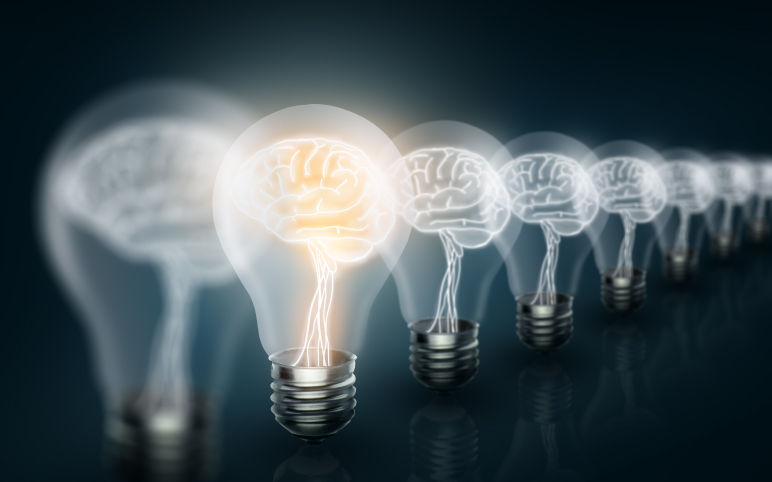 Why Empathy Is More Important Today In Corporate Culture Than Ever?

How is Artificial Intelligence (AI) Playing a Constructive Role in Mental Health Management?