Gene Therapy: The Future is here!

Scientific research and clinical trials aren’t glamorous, but they are essential for effective treatments and perhaps ultimately a cure for various debilitating diseases like cancer etc. Gene therapy’s potential to revolutionize medicine in the future is exciting, and one day it may be possible to treat an unborn child for a genetic disease even before symptoms appear.

Gene Therapy involves using genes as medicines by transferring a therapeutic gene through a genetically engineered vector into the targeted cells of a patient to repair an unhealthy gene thus help in curing disease by synthesizing correct proteins. Put simply, it introduces a “good” gene into a person who has a disease caused by a “bad” gene.

Gene Therapy: The Past

Gene therapy has had rather a bad decade as it got off with two unapproved trials in the early 70s and early 80s in which first one was an attempt made to treat two young girls with arginase deficiency syndrome using in vivo gene therapy with wild-type Shope papilloma virus in order to replace the missing arginase enzyme in the patients and the second one was ex vivo gene therapy for ß-thalassemia, a bone marrow transplant using marrow cells treated with a ß-globin-containing plasmid, again in two patients. Unfortunately in neither case was any real follow-up reported, since both trials were stopped. The final blow to Gene therapy field came in September 1999 with the widely publicized death of an eighteen-year-old man undergoing gene therapy for a liver disease at the University of Pennsylvania, an event that brought the scrutiny of the press onto the world of gene therapy.

But at the turn of the millennium, through the year 2000, reports of the first successful trials began to be heard indicating that real success may be just around the corner: factor IX for hemophilia, transduced stem cells for X-linked SCID, and oncolytic vectors etc. In the ten year cycle of failed clinical trials the researchers learned from their mistakes and developed much more realistic approach and solutions to many of the problems which led to major clinical and commercial successes.

The past two decades have seen significant increase in the companies coming up with gene therapies for various therapeutic areas. The human clinical trials are majorly performed for the oncology indications. However, the market for gene therapy is currently in the experimental stages due the risk involved with the use of genes designed in laboratory growth as well as the regulatory approval of products which are currently in clinical trials resulting in only three drugs hitting the market in past decade. Inspite of this, Gene therapy has proved to be a promising approach for many incurable diseases with many promising therapies in phase III clinical trials.

Many companies have started investing in and researching on gene therapy due to its promising effects. A growing number of Big Pharma companies are partnering in drug development with innovation-rich biotech firms. Large Pharmaceutical and Biotechnology giants, such as Novartis, GlaxoSmithKline, Sanofi etc., are operating in the gene therapy domain. Moreover recent academic and industry partnerships for example between Celgene Corporation and Baylor College of Medicine, GSK and the Roswell Park Cancer Institute etc., are driving new gene therapy research. The industry’s collective pipeline is brimming with 300+ drugs of which oncology collectively accounts for 29 % of gene therapies in pipeline. Despite of high cost involved recent years have seen many companies coming up for the treatment of deadly diseases. The global market opportunities for gene therapy have risen drastically and continue to be great area of interest for many companies globally. 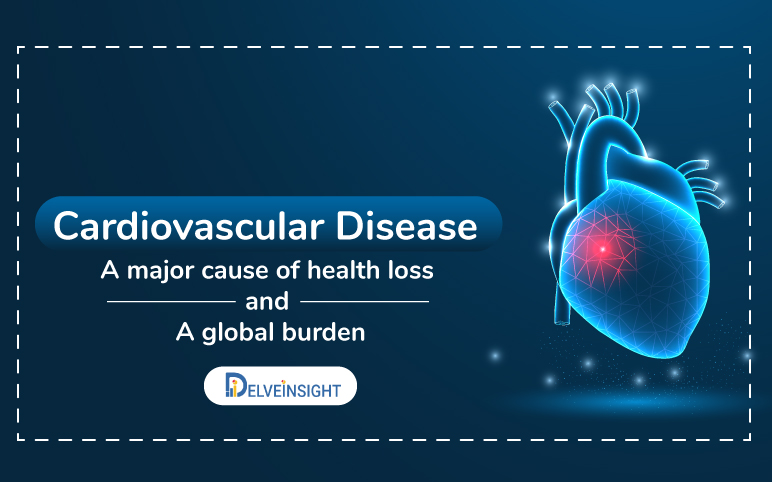 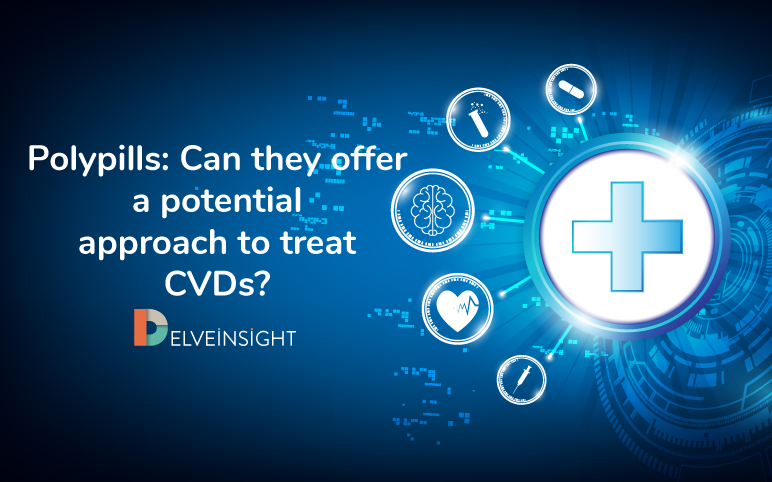 Polypills: Can they offer a potential approach to treat CVDs?

Cardiovascular disease (CVD), such as heart attack and stroke, is a leading cause of deaths and hampering the quality of life in the US.... 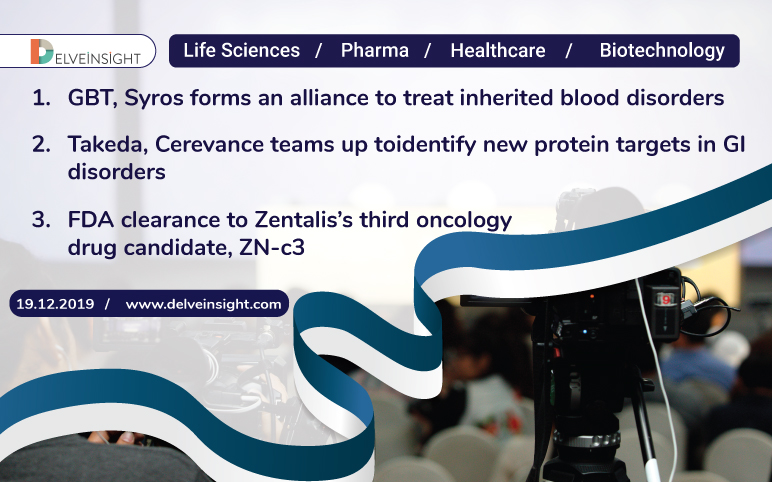