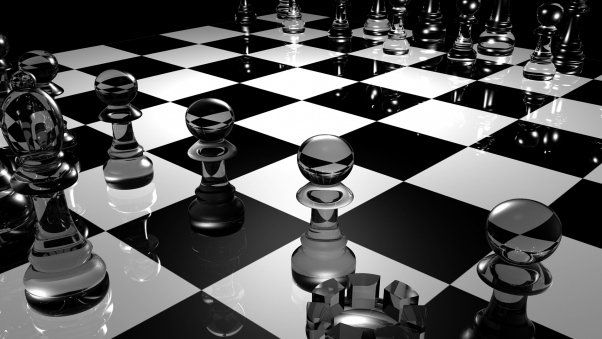 Sanofi has paid €120 million ($126 million) upfront and committed to up to €495 million more for a stake in AstraZeneca’s experimental monoclonal antibody against respiratory syncytial virus (RSV). The agreement will see Sanofi and AstraZeneca equally share costs and profits for a phase 2b asset with the potential to immunize infants against a virus that kills 160,000 children a year. AstraZeneca’s MedImmune picked up the rights to AIMM Therapeutics’ anti-RSV mAb D25 in 2009, and went on to initiate a phase 2b study in preterm infants in the back half of last year. Now, with the start of a phase 3 study in healthy full-term infants on the horizon, AstraZeneca has brought on board a partner with deep experience of commercializing vaccines and the financial clout to share the burden of pushing MEDI8897 toward approval.

Orphan drug growth is set to far outpace the larger pharma industry through 2022. Between 2017 and 2022, orphan drug sales are forecast to balloon 11% annually to $209 billion. That’s about double the growth expected from the overall prescription drug market, and it will be some of the largest drug companies, like Novartis, Roche and Johnson & Johnson, that will be selling them. At the end of the period, Celgene is set to top all competitors in orphan drug sales as blood cancer drug Revlimid makes its climb from nearly $7 billion in 2016 sales to more than $13.5 billion by 2022. Bristol-Myers Squibb, Novartis, Roche and Johnson & Johnson are expected to trail Celgene in that order at the end of the period. The checkpoint inhibitor drug Opdivo is pegged as Europe’s top orphan drug in 2022.

Thwarted buyer Sanofi tries its hand at a $2.1B European generics sale

After losing out on two sizable deals, Sanofi recently said the company wasn’t looking to make any big M&A moves right away. Instead, Sanofi might be looking to slim down by prepping the sale of its European generics unit. The French drugmaker wants to hire advisers by the end of this month and conduct an auction after the summer for a deal estimated to be worth about €2 billion ($2.1 billion). News of a potential sale comes after Brandicourt last month said his company is “not in a hurry to do M&A.” That represented a significant change from the company’s actions over the last year. Sanofi made several moves during the frenzied Medivation deal fray, only to be beaten out by Pfizer with its $14 billion offer. Then, Sanofi was reportedly in talks to buy Actelion, but that company ultimately went to Johnson & Johnson for $30 billion.

China’s BeiGene, which is developing a portfolio of immuno-oncology drugs it expects will challenge those of Western drugmakers, has struck a deal with a Chinese development agency to build a biologics plant to manufacture them. The Hong Kong-based company in moving into a joint venture with the Guangzhou Development District for manufacturing facility in Guangzhou, Guangdong Province, China. The JV will invest a total of RMB2.2 billion ($330 million) in the project. The joint venture, BeiGene Biologics, will be funded with an investment of about $30 million from BeiGene HK and $150 million from the district’s Guangzhou GET Technology Development unit, which will make both a cash equity investment in the JV and a shareholder loan. The joint venture also plans to get a $150 million loan. 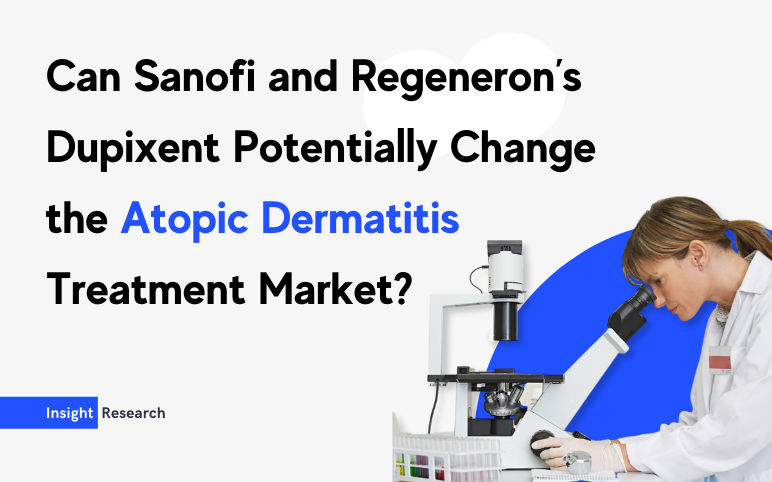 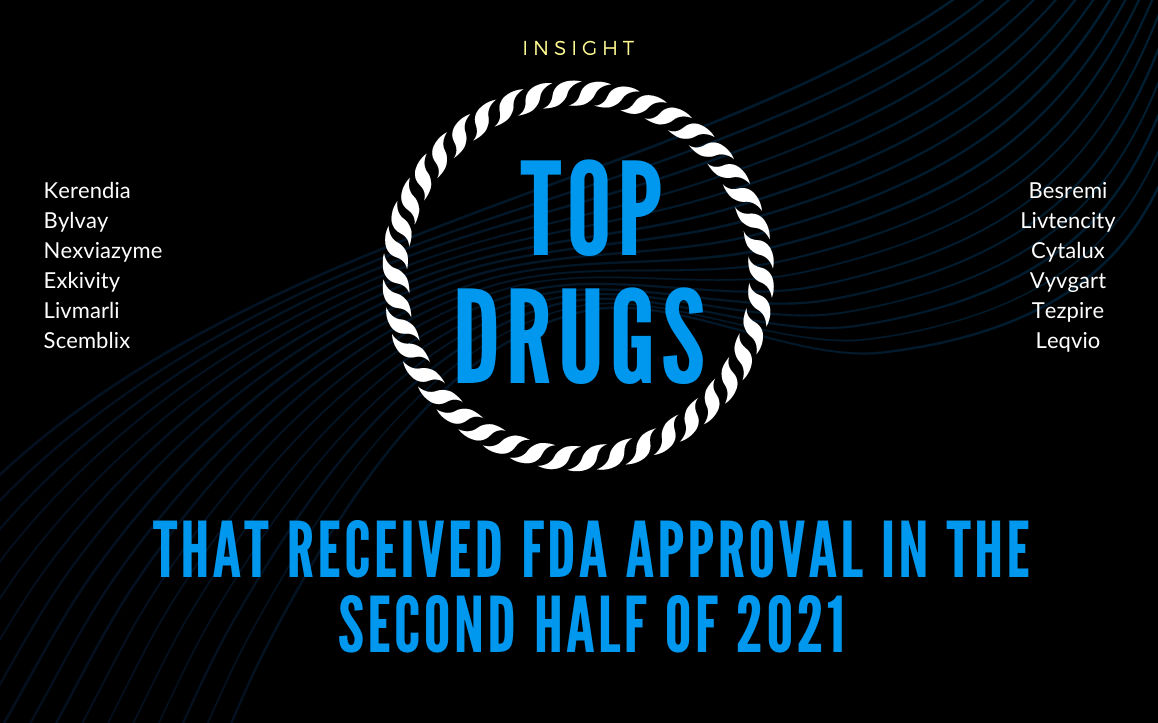 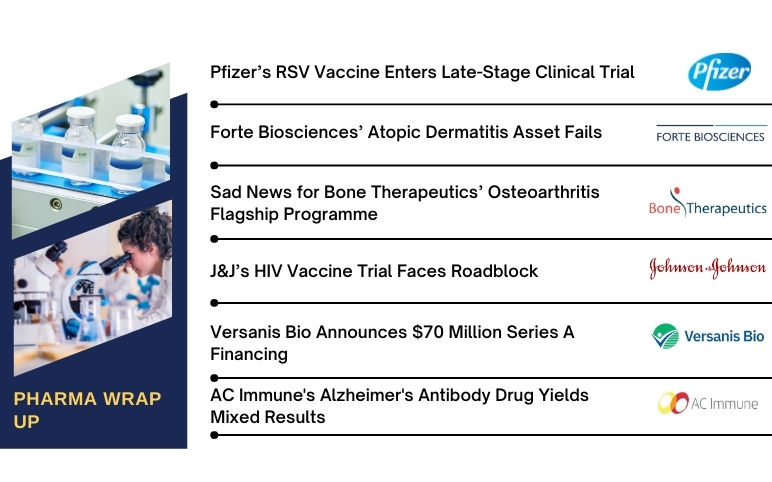